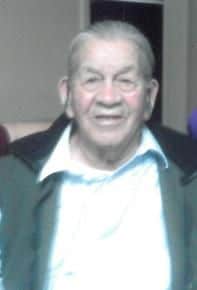 On June 20, 1959, he married Adonelia (Nellie) Rael, they celebrated almost 50 years together until Nellie passed away on January 28, 2009. Willie absolutely adored his wife, Nellie; they took great pleasure in dancing at various functions and events all over New Mexico.  He was employed at Los Alamos National Laboratory (LANL) from 1949 to 1987.

Willie resided his last two years at Sombrillo Nursing Home. He was lovingly cared for by his sister-in-law whom he considered a daughter, Helen Lehman and her children; Charlotte Lehman and Charles Lehman III, grandniece, Maya Lehman and grandnephew, Gabe.

The family of Willie N. Montoya has entrusted the care of their beloved one to DeVargas Funeral Home & Crematory of the Española Valley. 505-747-7477