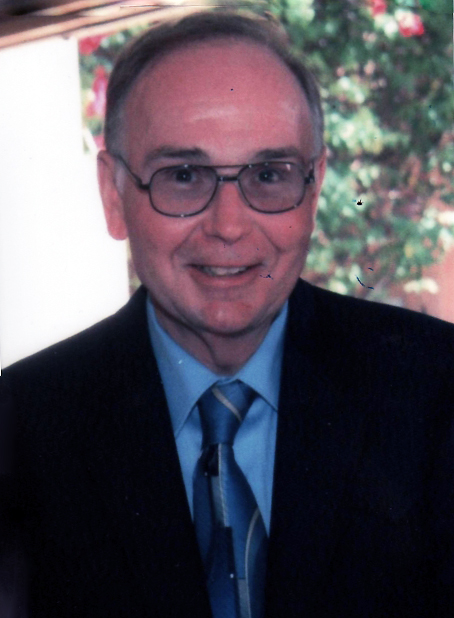 William “Bill” Wayne Hodges of Los Alamos, NM died April 21, 2013. He was a long time resident of Los Alamos, New Mexico and spent 30 plus years working at Los Alamos National Laboratory. Bill worked in MEC Division main shops of the laboratory machining, supervising, training, mentoring and building parts for various specialty jobs requested by the lab and Department of Energy. He was responsible for creating the machinist apprentice program for the lab and was very proud of the accomplishment.

One of Bill’s lifelong dreams was to be a machinist just like his Uncle Bob, which he accomplished. As section leader in the main LANL Shop, Bill and his team were instrumental in machining and building the door that opens the left side of the Hubble Space Telescope that was part of a NASA program.

Bill valued the people he worked for and more importantly valued the people he worked with and was known for being honest and fair in his decisions and had the respect of many.  He was a valuable resource to his colleagues in the lab as well as many friends.  While working at the lab Bill completed his B.A. degree in Business along with many accomplishments, accolades and rewards for jobs well done.  Bill always gave recognition and thanks to his fellow work mates for their part in completing tasks.

Prior to his career with LANL, he began his preparation with the graduating class of 1965 at Chichester High School in Linwood, PA with an Industrial Arts Diploma. His next steps followed with Sun Oil and Westinghouse where he graduated in the machine apprentice program.

Bill was born June 28, 1947 in Linwood, Pennsylvania and was preceded in death by his parents Walter A. Hodges and Mary Truitt Hodges along with his brother-in-law Jesse Cloud and several uncles and aunts. He leaves behind his sister Ruth H. Cloud, nephew Jesse Cloud and nieces Lisa and Kelly Cloud; residing in Delaware and Maryland. His brother Walter A. Hodges, Jr. and family reside in Georgia. There are also several cousins residing in the Pennsylvania area.

He leaves behind his beloved wife Mary Louise Scott, step sons Benjamin J. Scott and Matthew L. Scott; two daughters-in-law along with two grandsons that he loved deeply; all who reside in Phoenix, AZ.  Bill touched these lives in ways beyond words.

Gifts of remembrance are welcome to the Phoenix Fire Department, Phoenix Children’s Hospital and Cactus Shadows High School Tennis Program; all located in Phoenix, AZ. These entities were very important and special to Bill given that his children are in the world of service through these organizations. Bill was extremely proud of their accomplishments and what they do to serve, educate and help others.

Bill always had a great story to tell, a great sense of humor, always wanted people to know they were important, always willing to help and serve others and his words of wisdom and encouragement helped many. Plus the Philadelphia Phillies Baseball Team has lost one of their number one fans. Bill is missed by many and will always remain in our hearts.

So dear Billy … know you were loved and are missed …
and “…go now, and rest high on that mountain, your work on earth is done…
Go to heaven a-shoutin’ before the Father and the Son.”*
*Quote from the song written and sung by Vince Gill – “Go Rest High On That Mountain.”