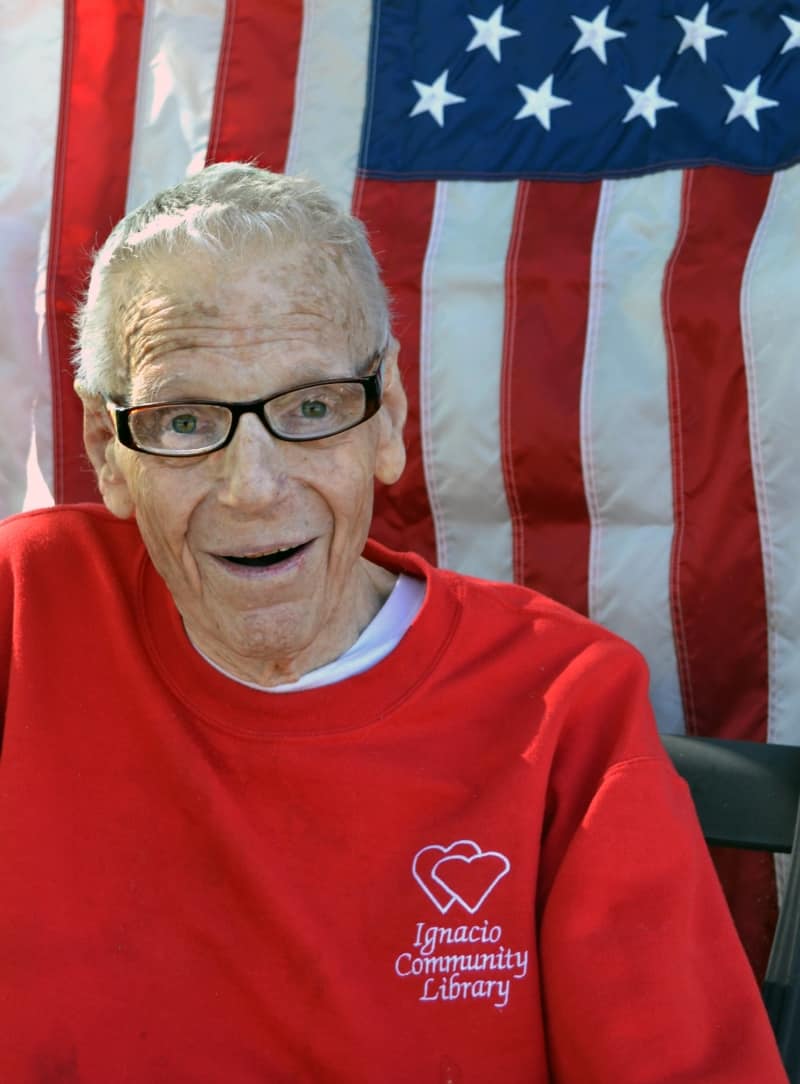 Wilbur Knight Brown of Durango died from pneumonia Tuesday, September 17, 2013, at Mercy Regional Medical Center in Durango. He was 81.

Dr. Brown was born July 6, 1932 in Oakland, Calif., to Herbert and Donna Brown. He grew up in Piedmont, Calif., and graduated from Piedmont High School.

Known to family and friends as Bill, he attended the University of California at Berkeley, and obtained a doctoral degree in nuclear engineering. While at Berkeley, Bill was involved in the NROTC program and subsequently served in the U.S. Navy, obtaining the rank of Lieutenant, and served during the Korean War.

Bill married Kathryn (Kitty) Lind in 1954 and moved to Denmark where Bill worked for the Danish Atomic Energy Commission. They returned to the states in the early 1960’s and Bill worked for many years at Los Alamos National Laboratory in New Mexico. During his career, he taught nuclear engineering at the University of Wyoming.

Upon his retirement from Los Alamos in 1987, Bill and Kitty moved to Lake Almanor, Calif., where Bill taught physics and calculus at Lassen Community College in nearby Susanville. Bill moved to Durango in 2009, to Sunshine Gardens West, to be close to his son, Walt.

Throughout his life and career, Bill’s interests included music, astronomy, hiking and skiing. He studied and developed theories regarding the formation of the solar system and sequential fragmentation, and authored numerous papers. While at Berkeley he was a member of the UC Men’s Glee Club. During his career, he lent his tenor voice to several other musical groups, quartets and choirs. He was a member of the First United Methodist Church in Durango where he sang in the choir there also.

Dr. Brown is survived by his wife, Kitty, two sons, Walt and Craig, and two grandsons.

He was preceded in death by a brother, Herbert Brown.

In lieu of flowers, memorial contributions may be made to the Music Department at the First United Methodist Church in Durango.

No formal services are planned at this time.

Online condolences to the family may be posted at hoodmortuary.com