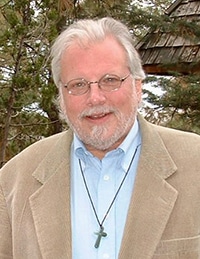 On January 15, 2023, Warren Charles Sevander passed on to a better place at the age of 72. Warren was born on July 9, 1950, to his adoptive parents, Warner Sevander and Hazel (Ostwald) Sevander, in Chicago, Illinois.

He attended high school in Mt. Prospect, Illinois (Prospect High School) and Chicago (Roosevelt High School), where he graduated in the class of 1968. Warren attended Northern Illinois University in Dekalb, Illinois, and ultimately earned his B.A. from Bethel College of St. Paul, Minnesota, in 1977.

Warren had a passion for the written and spoken word. He was a lifelong poet, authored three books of poetry, and performed at “Spoken-Word” venues throughout the U.S.A. for over 30 years. His verse was admired by friends and family and by all who frequented the venues of his poetry readings. He was an avid music lover and very knowledgeable about the birth and evolution of Rock and Roll. He was known for his wit, infectious smile, and kind and compassionate spirit.

While living in the Twin Cities, Warren met and married the ‘woman of his dreams’, Linda Moss. Linda was Warren’s soul mate, and they shared their love and lifestyle until she passed with A.L.S. in 2005. During her last two years, Warren provided her with home care.

Following Linda’s death, Warren moved to Taiwan and was employed as an English Language Instructor at St. James’ Language Institute and at Columbia Consultants in Taichung. But, far more importantly, he was a Lay Eucharistic Minister, Preacher, and Bible study leader for the English language congregation at St. James’ Episcopal Church in Taichung. He confided that his time in Taiwan was one of the most rewarding events in his life.

In 2018, Warren moved back to Los Alamos, New Mexico. He continued his poetry writing and reading with friends within the Los Alamos community until his death.

Warren was a man of God. His faith was central to his life’s philosophy and work. His faith defined and directed his goals and ambitions. In his life journey, he touched and enriched many lives through friendship. He leaves a blessed legacy of hope for those who knew him and whose lives were touched by him.

Please feel free to share a thought or memory with others on Warren’s memory page: www.riverafamilyfuneral home.com 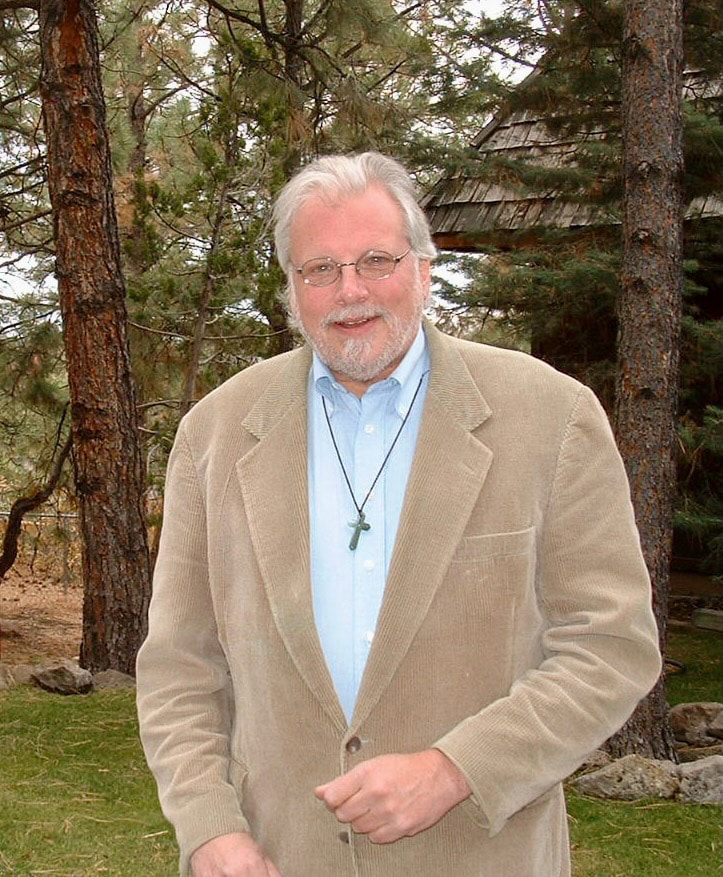