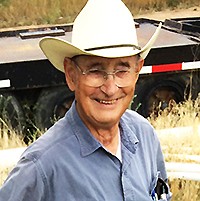 Troy was born December 26, 1929 to (James) Walter and Zola (Holcomb) Eddleman, in Readstown, Wisconsin and was the fifth of seven children. Troy was raised in Readstown, WI, Broadus, MT, Hotchkiss, CO, and Claremore, OK. He graduated from Claremore High School in Claremore, Oklahoma after which he served as a Sergeant in the United States Army as a tank commander. Troy received a bachelor’s degree in Physics from Mesa College, in Grand Junction, Colorado and completed his Master of Science in Physics at Colorado State University in Fort Collins, Colorado.

In 1961 he and his wife and son moved to Los Alamos, New Mexico where he worked full time until 2000.  Troy “retired” as the Cerro Grande Fire erupted with the final evacuation of Los Alamos. He came back to the lab as a consultant with SAIC for ten years. He had a full career at LANL for a total of 49 years.

After his “real retirement”, he moved up near Hotchkiss, Colorado, one of his favorite spots where he was raised. Troy had a ranch where he raised alfalfa and had several horses. He spent many years hiking, hunting, and fishing around the Eastern slope of Colorado. He climbed Long’s Peak, one of Colorado’s 14’ers, as well as several others in the state. He loved being outside on his property, and when it got too hot, he would drive up on Grand Mesa where it was much cooler, and fish or hike. Troy was able to take a cruise to Alaska in 2019 with his family. Every time he saw a picture from the trip, he commented on how glad he was that he got to take that trip.

In spite of dementia, he stayed pretty active, and was fishing in December of 2021 with his son John, and son-in-law, Reid Pettit in Guntersville Lake in Alabama. Troy’s son was with him when he passed Monday morning.

Troy was preceded in death by his son Rick Eddleman, his brothers Herman, Bernard, Curtis, and his sister Charlotte, as well as his parents Water and Zola Eddleman.

He is survived by his son, John Eddleman, and his daughter Lori (Eddleman) Pettit and his brothers Calvin Eddleman and Lee Eddleman. 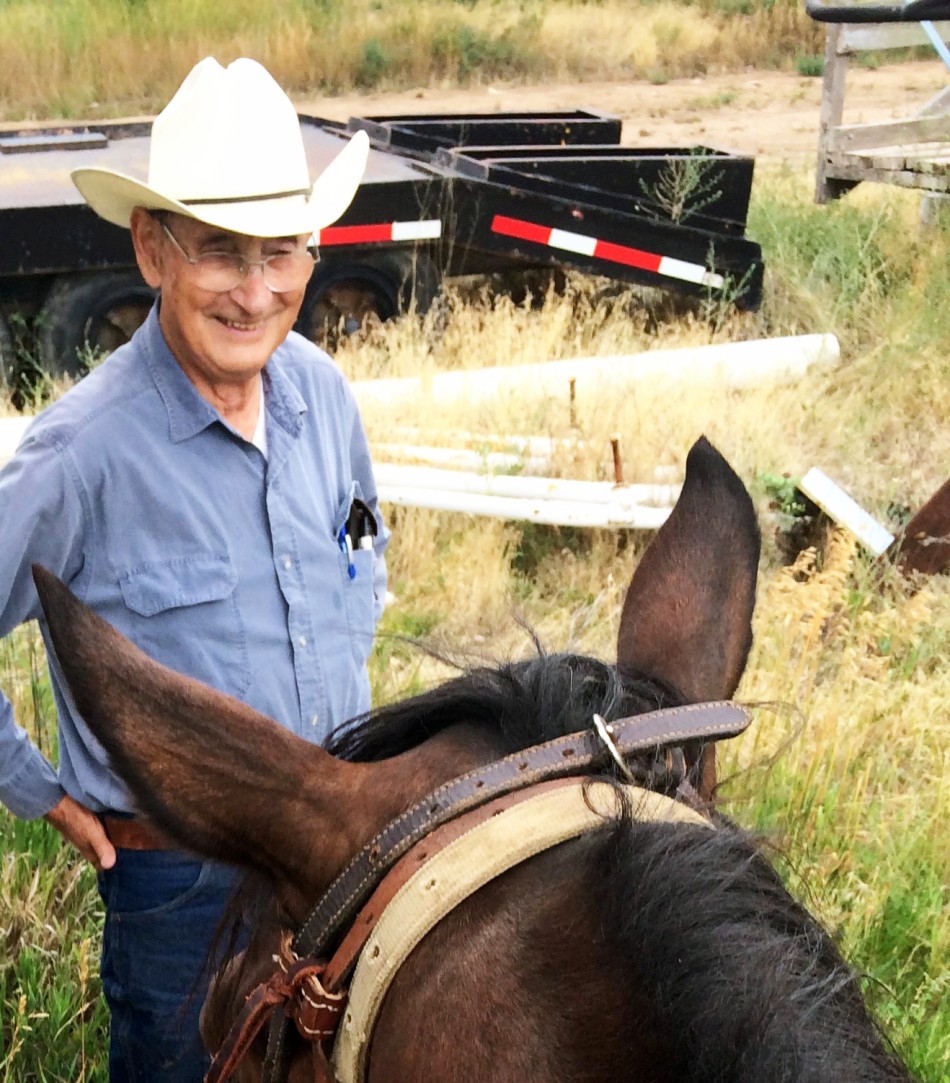