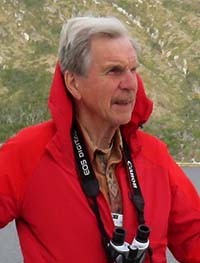 Terence Mitchell passed away peacefully at his home in Santa Fe Oct. 22, 2022. Terry was born in Haywards Heath, Sussex, England in 1937, where he met his life partner Marion Mitchell née Wyatt when they were teenagers.

Terry went on to receive his B.A., M.A., and Ph.D. in Physics at the University of Cambridge. Terry, advised at Cambridge by Sir Peter Hirsch, was one of the pioneers of transmission electron microscopy. He continued as a postdoctoral fellow at the Cavendish Laboratory at Cambridge before emigrating to the United States in 1963 and joining the faculty of the Department of Metallurgy (now the Department of Materials Science and Engineering) at Case Institute of Technology (now Case Western Reserve University). Terry had an impactful tenure at Case, quickly advancing through the ranks and eventually serving as department chairman.

He developed an incredible portfolio of students, postdocs, and research before moving with Marion in 1987 to Los Alamos, New Mexico in their beloved Rocky Mountains. Terry joined many former students at Los Alamos National Laboratory and quickly began the third phase of his career. He was extremely proud of the former CWRU students that joined him at LANL and of the many postdocs he mentored. He was named a Fellow of the American Society of Metals (1987), Los Alamos National Laboratory (1990), American Ceramic Society (1991), American Physical Society (1992), The Minerals, Metals and Materials Society (1996), Japan Institute of Metals (2004, and the Microscopy Society of America (2009). He was honored with a Sc. D. from the University of Cambridge in 1994.

Terry retired from LANL in 2002 so he and Marion could more fully devote themselves to exploring the western U.S. and Canada with their constant dalmatian canine companions. Later, they began exploring near-polar and polar regions with trips to Alaska, Svalbaard, Patagonia, Iceland, and Antarctica. He was an adventurous sole for his entire life.

Terry is survived by his wife Marion (Santa Fe, NM); son Robin Mitchell-Boyask, daughter-in-law Amanda Mitchell-Boyask (both of Philadelphia, PA), and their children Oliver and Jason; son Jeremy Mitchell, daughter-in-law Melissa Brown (both of Santa Fe, NM), and their children Jack and Quinn; brother Brian and his wife Beryl (both of Christchurch, New Zealand); and brother Peter (Exmouth, England).

A memorial celebration will be held at 11 a.m., Dec. 17 at the Los Alamos Unitarian-Universalist Church. 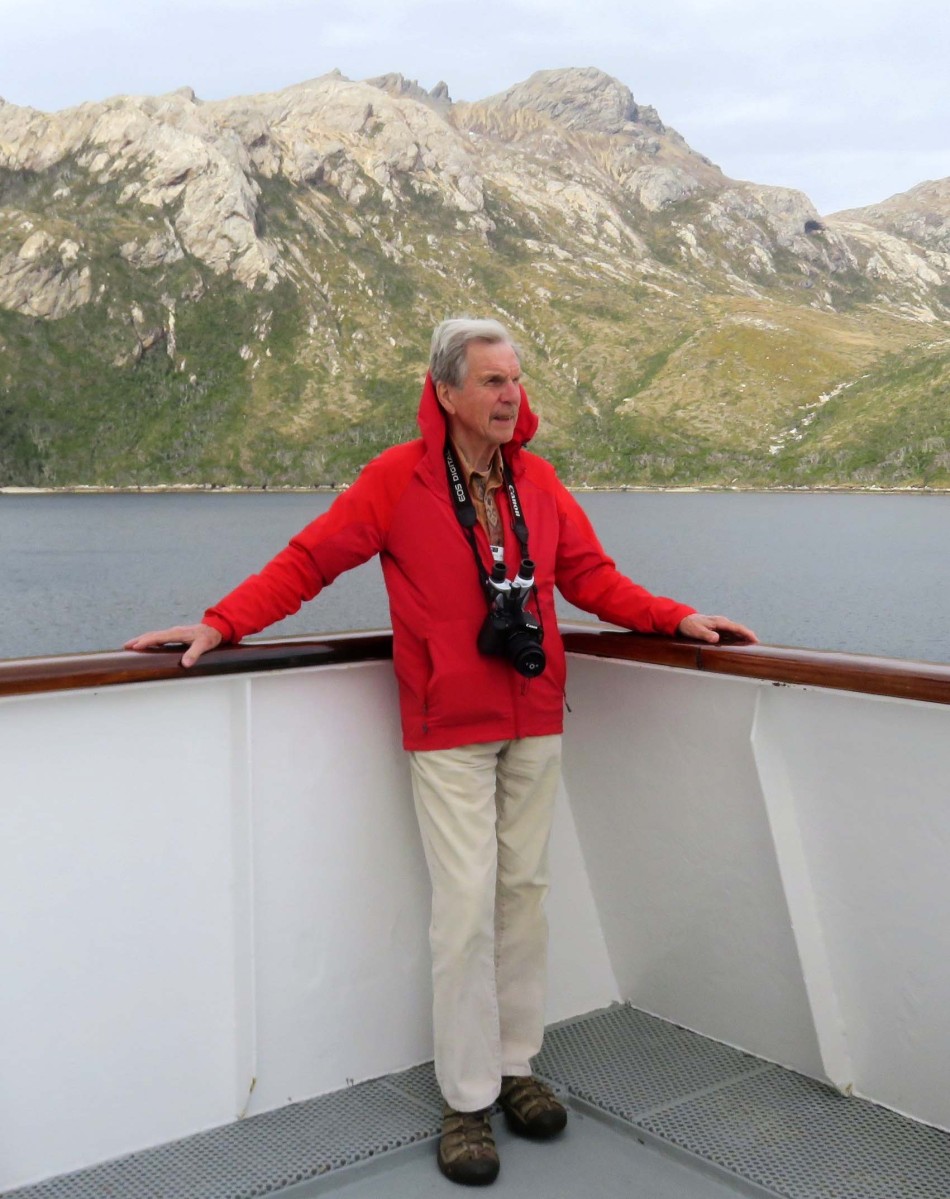