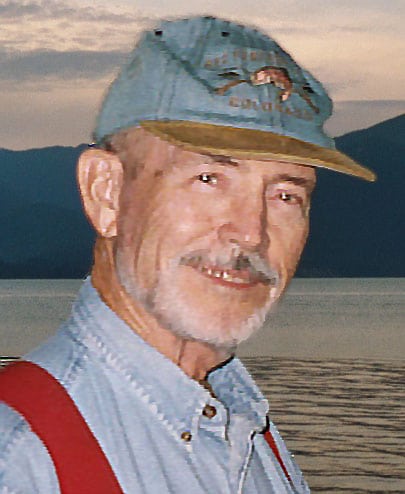 Richard Lee (Dick) Warren, resident of Green Valley, Arizona, passed away at his home Dec. 12, 2020, following a battle with COVID-19. Although family was unable to be with him due to the pandemic, Southern Arizona Home Care employees, who had provided loving and competent home care, were with him as he passed.

Richard Warren was the eldest son of Dr. Aubrey W. and Zetha M. (Hendrickson) Warren of Sutherland, Nebraska. After graduating from Sutherland High School, he attended Nebraska Wesleyan University, worked as a signal electrician for the railroad, and then enlisted and spent several years in the Air Force, with assignments in Germany and the USA.

To quote from the staff biographies from LTRR:

“Warren is the most experienced and accomplished dendrochronological technician in the world, maintaining unmatched high rates of analytical speed, accuracy, and reliability. He developed and honed his tree-ring skills as a principal analytical contributor to the Dendrochronology of Southwestern United States Project, an NSF-sponsored reanalysis of the LTRR’s archaeological tree-ring sample holdings that extended from 1963 through 1975.” The practitioners he trained continue to use his techniques in other countries, as well as in the United States. 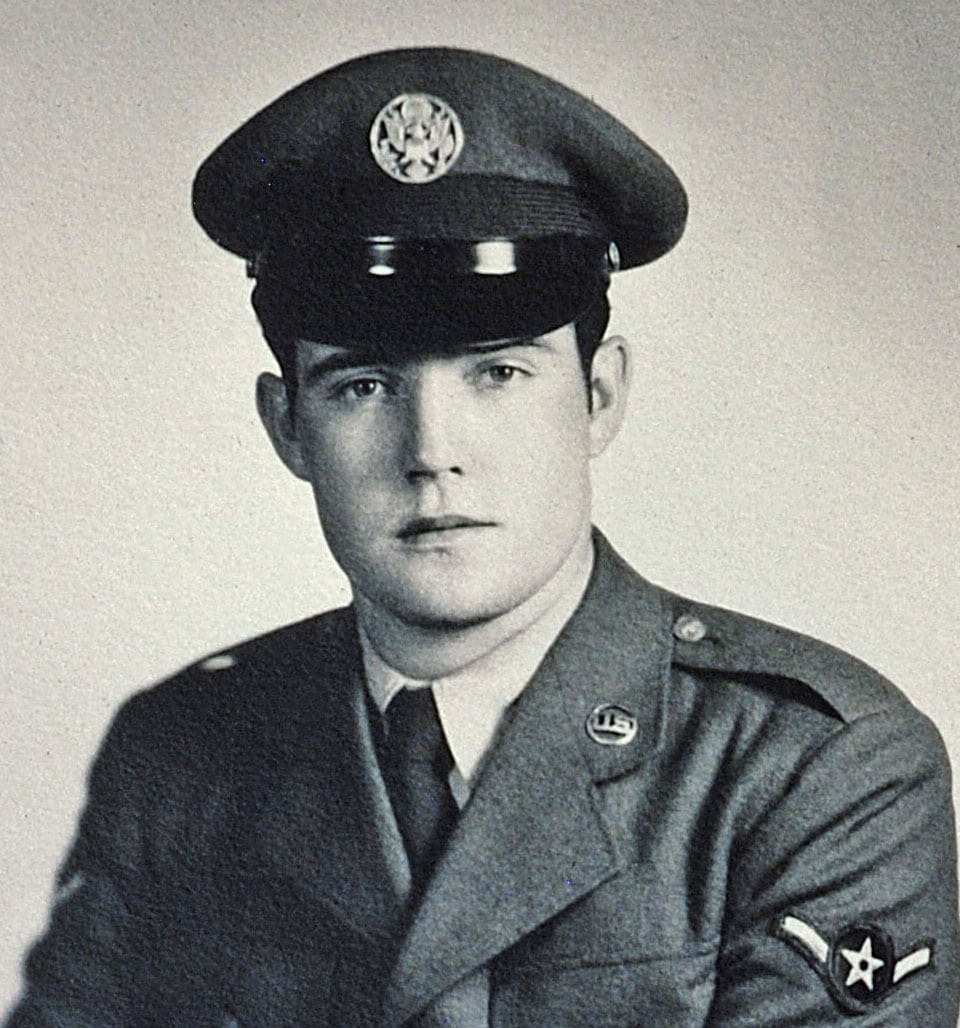 Dick was an expert fisherman. He loved fly fishing in the lakes and streams of the western U.S. It often seemed as if he could catch a trout from an empty washtub. He also loved and highly respected the Native American cultures of the Southwest.

All remember his quiet attentiveness, patience, kindness, gentleness, and love. Dick blessed everyone with whom he came into contact with his warmth, generosity, and humble openness. Family gatherings were never complete unless Uncle Dick was present. The wives and children of his peers also considered “Uncle” Dick to be part of their families. Kathy King of Seattle, WA, the daughter of Dick’s longtime friend Rosemary Anderson, considers him to be a father figure and dear friend. Kathy was blessed to be able to visit Dick during his final illness.

In accordance with Richard’s request there is no funeral service planned, and his cremains will be scattered in a favorite fishing location somewhere in Colorado, Arizona or Wyoming. He will be sorely missed.