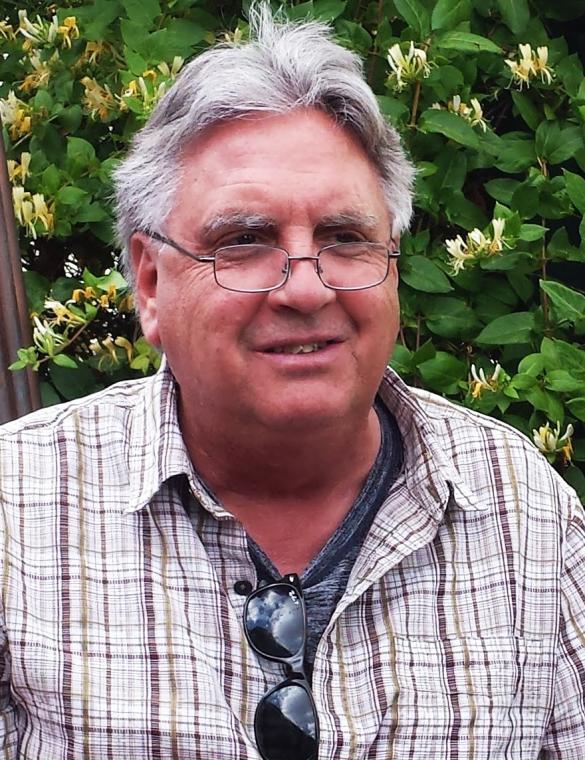 Richard Andrew Provan (Randy), passed away in his sleep early Tuesday morning, October 30th 2018. He will be eternally missed.

Randy had many passions including reading, hiking, back packing, camping, skiing, and traveling. He took an interest in all of nature, particularly the geology of the southwest. He was a natural teacher and loved introducing his daughters to maps and orienteering as children.

Of Randy’s passions, his family was the most important. Especially, his two wonderful and adoring daughters, Lindsay and Sydney, and his wife and best friend of more than 42 years, Dana. He was happiest when they were all together. As a family, there were countless outdoor adventures and camping trips, which were his favorite things to do. The family also loved winter sports and the ocean. They skied together every weekend for many years and spent many vacations on Long Beach Island, NJ with extended family.

During the earlier of their 42 years of marriage, Dana and Randy were avid cyclists and completed many long-distance races and bicycle tours. They also loved sailing together and took many “bare bones” sailing trips with Randy’s sister and her husband to islands in the Caribbean and as far as the coral reefs of Tahiti. Through all of his travels, Randy continued to love Los Alamos and New Mexico and all of the enchanting beauty. He said it was the best place he ever lived.

Randy was a great friend, father, and husband. He was always taking care of people and making sure everyone was happy and comfortable. He had a large extended family as well, who love each other dearly and made a point of reuniting every year for Christmas and summer gatherings.

Randy was also driven and passionate professionally. He received his bachelor’s degree in Urban Planning from Virginia Tech, where he and Dana first met, and his master’s in geography from Penn State University. He owned a Systems Networking firm with his two partners and friends, Allistair McMullen and Dave Miller. He loved his job and the problem solving it required of him every day.

The family of Richard Andrew Provan (Randy) has entrusted their loved one to DeVargas Funeral Home & Crematory of the Española Valley. 505.747.7477, www.devargasfuneral.com.