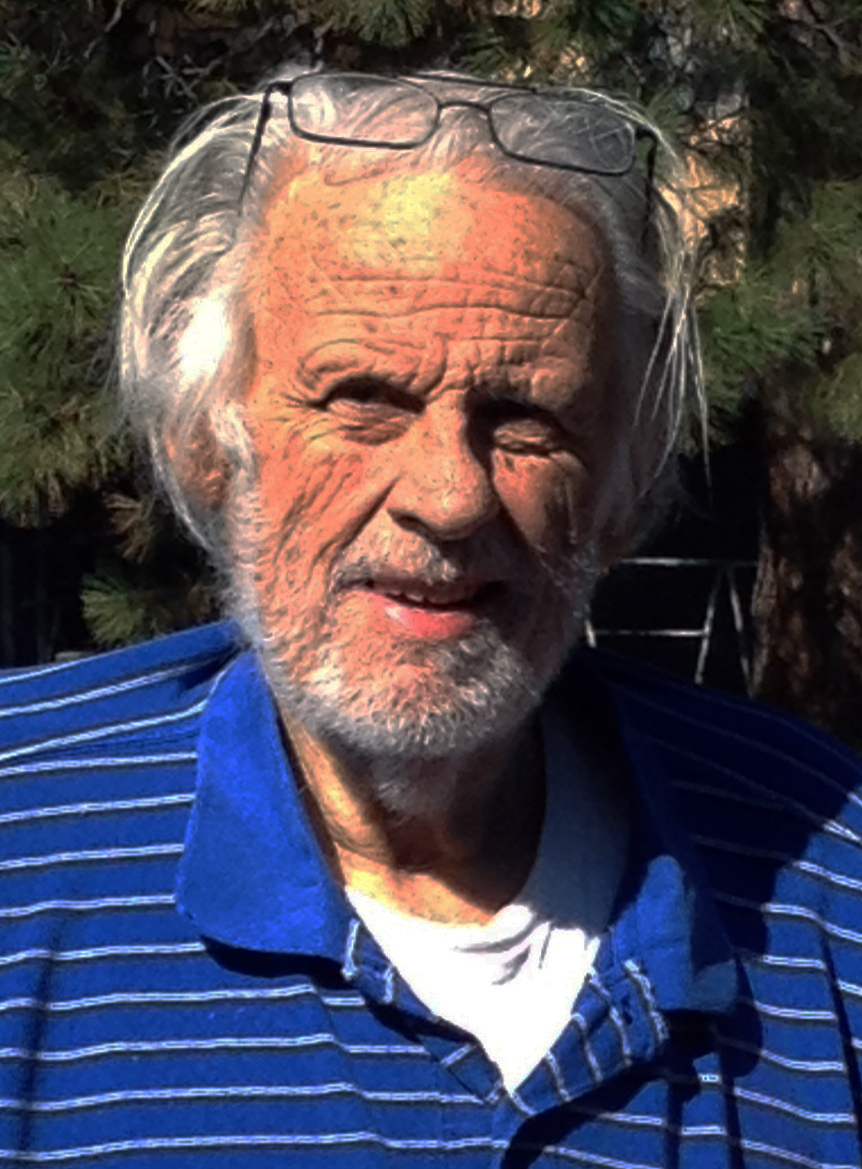 Peter began his life Aug. 26, 1934 in Toronto, Ontario Canada, as the third child of James and Jane Forman.

For his Dad’s health, the family relocated to Glendora in Southern California in 1948.

As a teenager he worked chilly winter nights for his father and others in lemon groves smudging to prevent frost damage, and summers he loaded crates of lemons at the packing house, thus learning that he never again wanted to be a farmer!

From Citrus Union High School, Pete went on to the University of California, Berkeley. After two years he interrupted his engineering studies to serve in the U.S. Army as a radio repair man stationed in Fulda, Germany, and developed an interest in physics and electronics.

As a side benefit, he became a naturalized American citizen and was eligible for the GI Bill. He went on to earn both an undergraduate degree and PhD in physics from the University of California at Berkeley, finishing his studies in 1967.

That year work opportunities took him from Lawrence Berkeley Lab to Los Alamos National Laboratory, where he spent the majority of his career in CTR and P divisions pursuing experimental research in fusion energy, plasma physics and optics.

He retired in 1993 but wasn’t ready to give up science yet, so continued as a Sumner Associates consultant at LANL until 2000.

In retirement, Peter was an avid wood worker, musician, and home remodeling carpenter/supervisor. He spent many happy hours in his woodshop building fine furnishings and cabinets for remodeling projects, building and repairing musical instruments, and designing and making as gifts custom inlayed music stands.

Each stand came with a “lifetime guarantee” – his lifetime that is, so any future repairs are up to the individual owners.

As an accomplished musician playing several different instruments, he was a regular participant in the Santa Fe Concert Band, Blue Heaven Dixieland Jazz Band, and La Strada Brass among others. He loved music, and even more so loved sharing the musical experience with friends and his extended family.

In family circles, he was known as a song leader, playing the guitar and passing on a history of family folk songs. Peter loved dogs and was frequently seen driving his pickup truck full of dogs off on hiking adventures.

He was an amazing, generous, talented, and intellectually curious man who will be missed by many. Those who knew him well are blessed by his life and memory.

He leaves behind his wife Jowilla of Los Alamos, New Mexico; son Bill of Juneau, Alaska; his daughter Katie of Trail, British Columbia; his son Bob, daughter-in-law Jeni, and grandchildren Rachael, Henry, and Helen of Colville, Wash., and a large extended family.