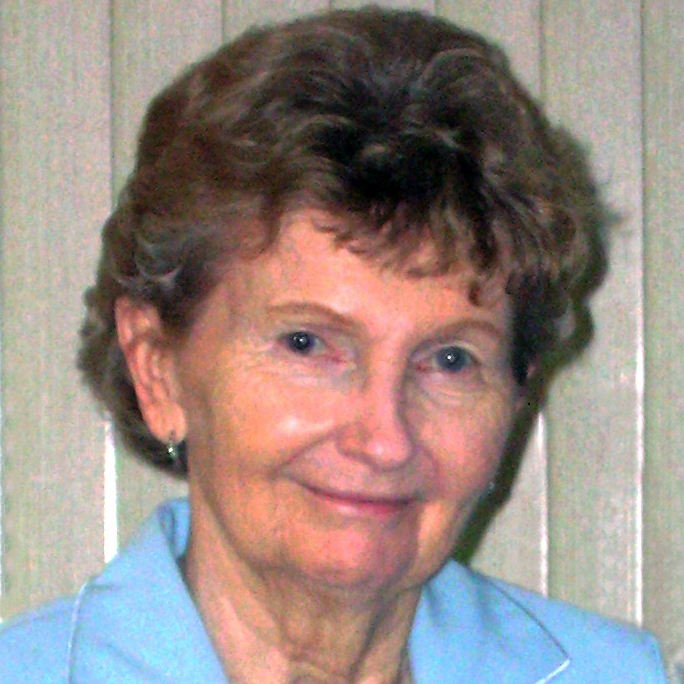 A Memorial service is scheduled at 1 p.m. p.m. Monday, Aug. 5 at Brookside Gardens, Wheaton, MD, and a Memorial Mass in St. James Roman Catholic Church, 8320 Brookside Road, Elkins Park, PA 19027 at 11 a.m. Thursday, Aug. 8. All are welcome, and invited to communicate with the family at griffin@physics.umd.edu.

In lieu of flowers, we request that expressions of sympathy be made in the form of donations to House of Ruth, 5 Thomas Circle NW, Washington DC 20005.

Born Mary Delores Cornely on August 11, 1931 in Philadelphia, PA, the fourth of five children. Early education in Catholic parochial schools and the Cecilian Academy in Philadelphia. Graduated from Temple University as an elementary school educator. Taught in the public schools of Philadelphia PA, Los Alamos NM, and Montgomery County MD, and the American Military Schools in Germany.

Predeceased by her sister Anne Cornely Welsh. Survived by her brothers Thomas, John and Michael Cornely, her husband of 57 years, James Griffin, her children Kevin, Michael, Sean, Terence and Sheilagh, and her grandchildren Jonathan and Elizabeth Wynn, Aislyn and Keelan Booth, Cameron and Rhiannon Millar-Griffin, Maya and Liam Griffin, and Yuuki and Kenji Melby-Griffin.

We celebrate Mary’s life even as we tearfully relinquish her to death.