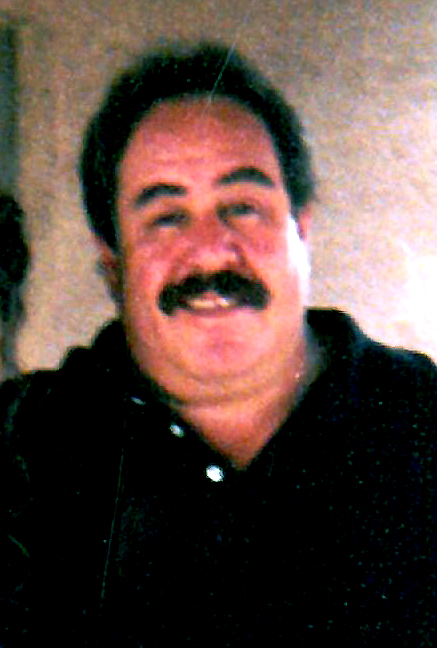 Johnny M. Montoya, 59, a resident of La Mesilla died peacefully of complications related to ALS, on January 9, 2016 at Casa de Rosa Assisted Living Center in Albuquerque, NM, where he was lovingly cared for.

He was born to Johnny and Polly Montoya on July 16, 1956, and was preceded in death by his grandparents, Manuel and Ramoncita Montoya of La Mesilla and Apolonio and Justa Rodriguez of Santa Fe, his son Michael Ray Montoya and his grandsons Adrian and Diego.

Johnny was a courageous faith-filled man who will be remembered and missed for his genuine kindness, his sense of humor, his love of the outdoors, and his dedication to his family. John had many friends and was often the first one to make you smile, lend a helping hand or give an encouraging word. Johnny had a BA degree in Business and worked at the Los Alamos National Laboratory for many years before retiring in 2011.

Gabriel Montoya-Vigil will be the pallbearer with honorary pallbearers being Mario, Nicolas and Noah Garcia, Matthew and Dominic Montoya, Brian and Alexander Kerr, Ronnie Montoya and Carlos Garcia.

The family would like to thank the staffs of Casa de Rosa Assisted Living Center and Alliance Hospice for their kind and compassionate care and the many family members, friends and co-workers who lovingly helped with his care and visited Johnny. He was touched deeply by your kindness.

Public visitation will begin on Tuesday, January 12, 2016 at 6:00 p.m. in the Sangre de Cristo Chapel of DeVargas Funeral Home & Crematory, with a rosary to be recited at 7:00 p.m. Mass of Christian Burial will be celebrated on Wednesday, January 13, 2016 at 2:00 p.m. at La Iglesia de Santa Cruz de la Canada, with a burial to follow at the Holy Cross Cemetery. Donations in Johnny’s memory can be made to his beloved Capilla de San Ysidro de La Mesilla in care of Chris Montoya, 274 State Road 399, Española, NM  87532.

The family of Johnny M. Montoya has entrusted the care of their loved one to the DeVargas Funeral Home & Crematory of the Española Valley 505.747.7477 – www.devargasfuneral.com.