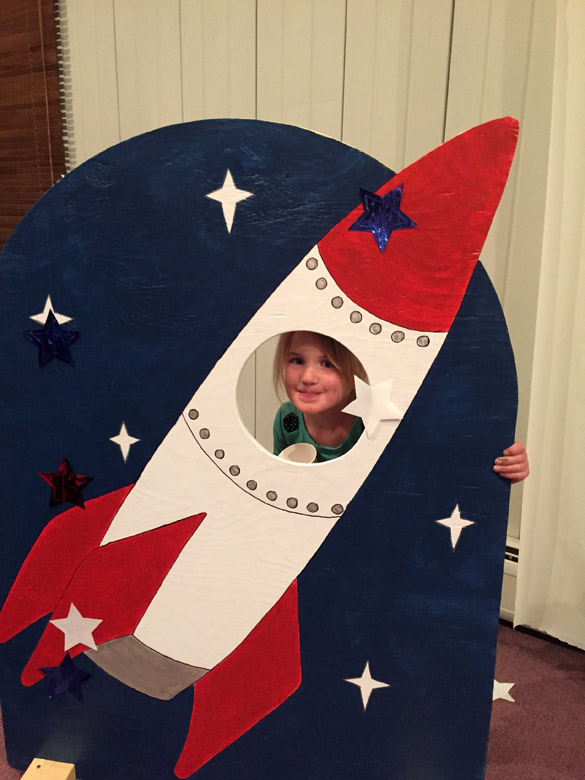 John Herbert Acomb, 91, went to his final resting place and to be with his Savior Jesus Christ. He died peacefully with his loving family surrounding him. John had dementia for several years but managed to be fully active interacting with friends (new and old) and family residing at Sombrillo Nursing Home his last year.

John lived a long and interesting life having exceptional intelligence and talents.

Born in Oberling, Ohio in 1925, but growing up in Norvalk, Ohio. He served in the Marine Corps in World War II, for three years after graduating early from high school. After his return home he had many interesting vocations throughout his life.

He was a brakeman on the Wheeling & Lake Erie Railroad, where his father worked. After meeting his future wife, Ina, he attended Ohio University in Athens receiving his Bachelor and Master’s Degrees in Physics in four years graduating with the highest honors, while working two part time jobs. He was awarded the Phi Betta Kappa Chapter honorarium. He worked as Nuclear Scientist for Sandia National Laboratories where he participated in the above ground nuclear test called (Operation Teapot) at the Nevada test site in 1955. He also worked on the Betis Nuclear facility at Westinghouse, in Pittsburgh, then NASA at Cleveland and the Plumbrook Reactor in Sandusky, Ohio, being the first licensee to operate the new reactor there. He contributed several experiments and received awards during his physics career. His final job was with Los Alamos National Llaboratory for 12 years. He retired from the nuclear physics business to become a contractor of homes building many structures including their existing home. When interest rates soared John and Ina bought a working ranch in Chromo, Colorado. Ina was in the real estate business during the (after physics era).

John and a cowboy oversaw over 250 head of cattle for several years on the ranch. After reaching his next project he purchased a farm in Estancia, NM, plus owning and operating a motel with a manager, and ice plant in Ruidoso, NM. After these projects were sold it was back to the construction business in Los Alamos. His final projects brought him into the turquoise and gold mining operations with some success but great enthusiasm.

John always had a smile and a quick wit showing genuine interest in reaching out to others in Christian love.

He was preceded in death by his father Herbert Acomb, mother Lucy Reddkey Acomb and sister Elizabeth (Betty) Sullivan.

Funeral services will be at the White Rock Baptist Church with Pastor Charles (Chuck) McCullough officiating on Saturday December 10 at 11:00 a.m. Refreshments to be served after the servce. Please come by and celebrate John’s life.

If one wishes to send memorials in John’s name donations can be made to the White Rock Baptist Church or the charity of your choice.