Frank will be joining his loving wife Patricia L. Bunker, his son Bruce R. Bunker, parents Raymond and Hazel Bunker and his brothers Arthur and Richard Bunker on his new journey.

Frank’s successes in life consisted of being a Senior Engineer in the Photo Instrumentation Department at the EG&G’s Los Alamos Operations. In addition to his field and laboratory work at EG&G, Frank’s background in photography included two years of special studies in camera and processing techniques at the Eastern School of Photography in Boston, along with photographic and optical courses taken at both the Rochester Institute of Technology and the University of Rochester, and studies in chemistry pursued at the University of New Mexico.

Frank wasn’t always just in the photo processing business. After graduation from high school in Portsmouth, New Hampshire, he spent two exciting years with the Navy’s Sea Bee’s, sailing to Tokyo Bay with the occupation forces and getting a real glimpse of Mt. Fujiyama. He spent the greater part of his Navy Service in Guam.

Frank was born in Boston and lived in New Hampshire later moving to Marblehead Massachusetts before moving to Los Alamos, New Mexico in the early 1970s with his wife Patricia.

The vast open spaces of New Mexico and especially the Sangre de Cristo Mountains were much to Franks liking and he spent much leisure time camping and hiking. At home his diversions included making rugs, bread and studying Spanish.

Frank has indeed become a legend of his time and will be greatly missed and remembered by many for his quiet subtle sense of humor.

Frank is survived by his daughter Dayle Bunker Persons of Marblehead, MA as well as by several nieces and nephews who are living in locations throughout the United States.

The family of Franklin Bunker has entrusted their loved one to DeVargas Funeral Home & Crematory of the beautiful Espanola Valley. www.devargasfuneral.com 505.747.7477 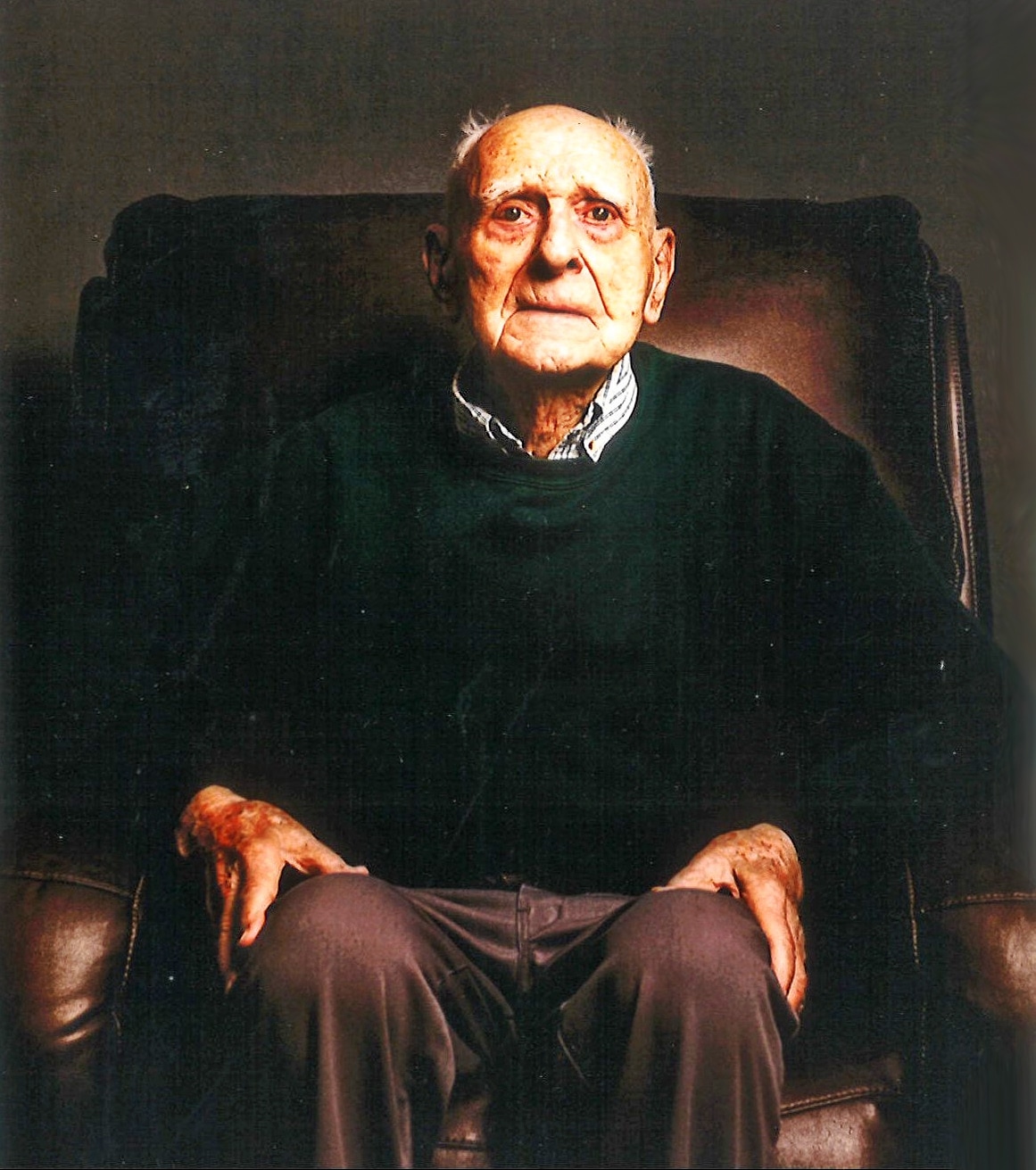