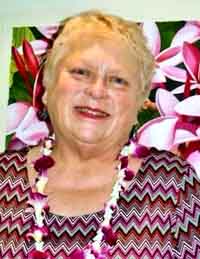 Frances Carol Kendall passed away Saturday, July 9, 2022, after a short but courageous battle with cancer. She was a devoted wife, mother, grandmother, and was soon to become a first-time great-grandmother.

She and her husband of 63 years, Donald, raised and educated their 5 children in the San Francisco Bay Area. In 2007 they moved to Los Alamos, NM to be near their oldest child, Gregory and their daughter-in-law Karen.

Frances was born the second of three daughters to Lillian and Frank Long in St. Louis, MO, and moved to Las Vegas, Nevada with her father, her sisters Joan and Alice, her father’s second wife, Virginia, and Virginia’s three daughters by a previous marriage: Ginny, Versie Ellen, and Patty.

Frances recalled watching the mushroom clouds from the atom bombs being tested in the Nevada desert during elementary school. She graduated from Las Vegas High School in 1956.

Frances met Donald at the Cornell’s drug store that she worked at while he was pricing merchandise for the Woolworth’s where he was an associate manager. They married in the Catholic Church in Las Vegas 4 days after her 18th birthday in 1957. She often spoke of “Cinderella Story” due to finding such happiness in her marriage in contrast to her childhood.

Donald and Frances lived in various places throughout the US, including New York, Arizona, and California when Donald was drafted to the Army, and then working for Woolworths again. They settled in the San Francisco Bay Area.

Frances was Mother’s Club President of St. Jarlath Catholic School and was very active in the church and community in Oakland, CA for many years. The family then moved to Concord, CA and where Frances enjoyed gardening, yardwork, spending hours in the pool playing Hawaiian music. She was also a member of the Clayton Historical Society and the Sierra Club.

Frances enjoyed her role as matriarch of a large family. Family dinners which she made from scratch were very important to her. She loved to spoil her children at Christmas, introducing them to the St. Louis tradition of St. Nicholas Day, and always filling the home with the smell of homemade cookies, midnight mass, gifts as far as the eye could see, and a home filled with Christmas music, and laughter.

She created a home of abundance that was a lively place and a gathering spot for family. Frances loved babies and children so much that she worked for a time as a teacher’s aide at Shore Acres Elementary School in Pittsburg, CA. She also loved books such that she worked at a bookstore, and music so much she worked at the Concord Pavilion as an usher, as well as other part-time retail positions.

Frances was a John Denver superfan, even procuring a kiss on the cheek from him after one of his shows. She loved hiking, camping, gardening, spending hours watching birds at her bird feeders, spending time with her various dogs, cats, one pet goldfish named “Jaws” that she kept alive for 14 years. She and Donald square danced with the Oakland Square Dance Club. Never one to shy away from a challenge, she took up downhill skiing in her 40s, watercolor painting in her 50s, and church choir in her 60s. Her family cherishes her watercolors.

She and her husband also enjoyed traveling around the world including a world tour of Europe, a tour of the British Isles, Malaysia, Indonesia, and a month in Singapore to visit daughter, Monica, and her family, and trips to Alaska to visit daughter Barbara and her family. As well as many cruises to Hawaii, Alaska, Mexico, and beyond.

A celebration of Frances’ and Donald’s lives via an ash scattering will be held at a later date.

The family wishes to thank Deena Steck and Alaina Cole Beardslee of Ambercare, with their help Frances was able to remain in her home throughout her illness, and peacefully pass while surrounded by family, including her beloved dog “Bud Bud.” 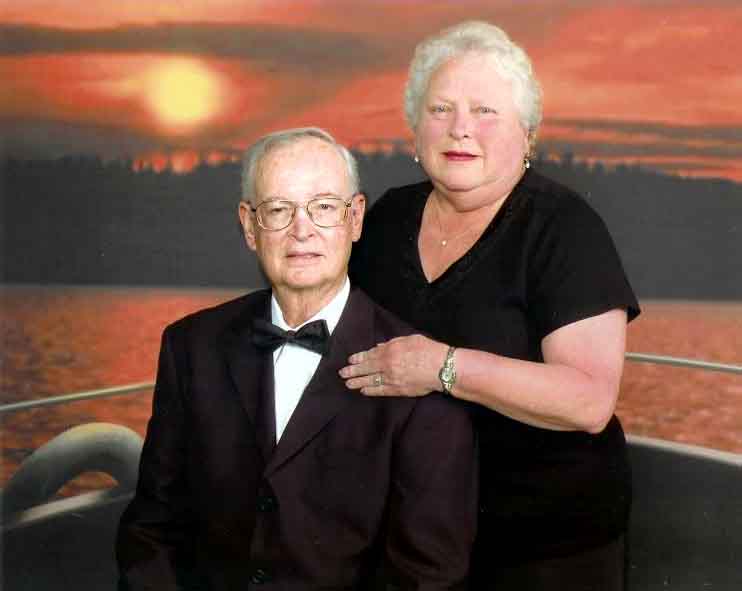 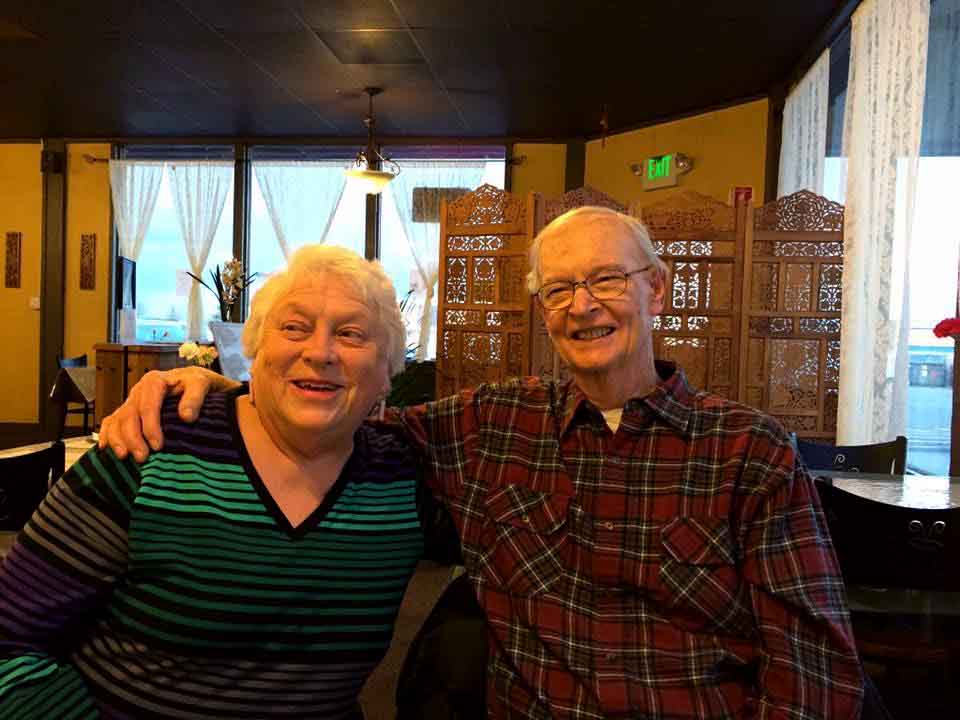 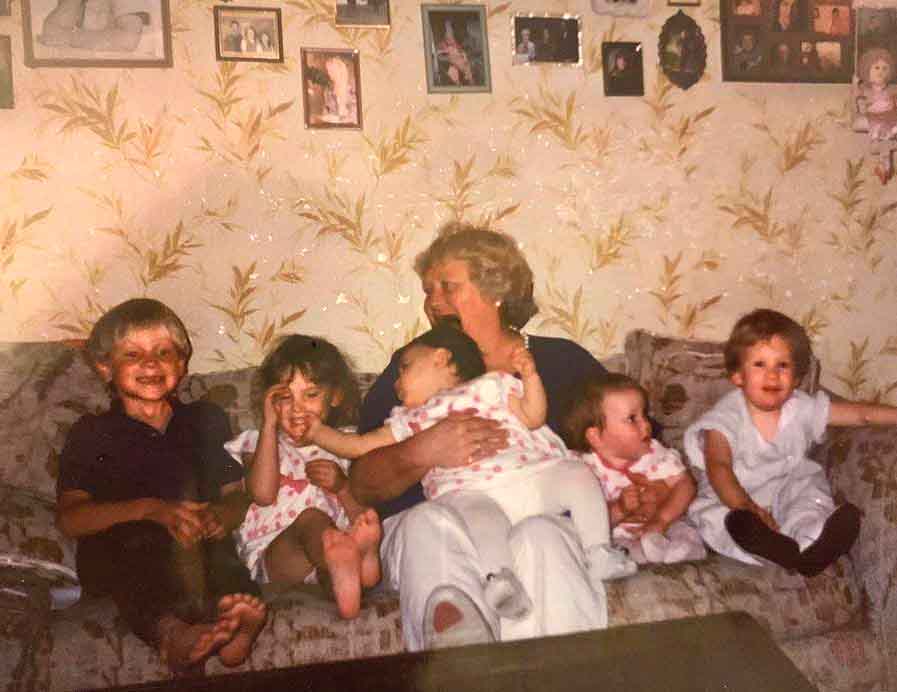