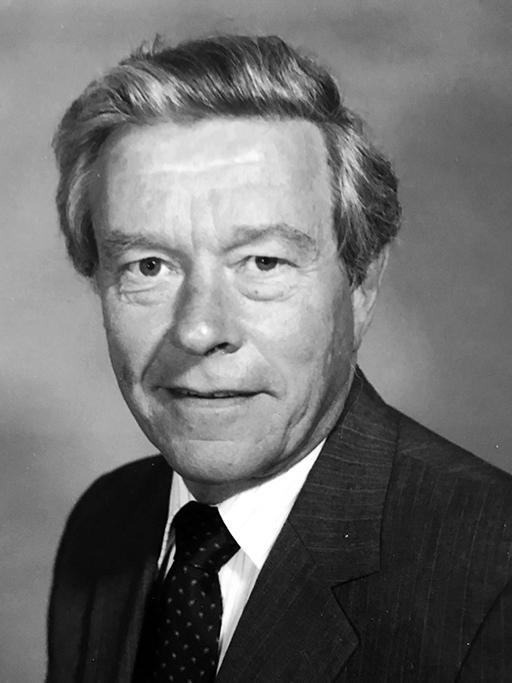 It is with great sadness that the family of Dr. Eero Arnold Hakkila, known affectionately as “Arnie” to his friends and family, announce his passing on November 10, 2018 at age 87 after a battle with cancer. He died lovingly surrounded by his family.

Arnie was born on his family’s farm in Canterbury, Connecticut, on August 4, 1931. He grew up taking care of chickens and sorting and packing eggs on the farm, fishing, and following Yankees baseball.  He was educated in one-room school houses and graduated from Griswold High School in Jewett City. He subsequently obtained a bachelor’s degree from the Teacher’s College of Connecticut (now Central Connecticut State University) and a Ph.D. in nuclear chemistry from The Ohio State University.

Upon graduating, Arnie and his family moved to Los Alamos, New Mexico, where he began a long career working for Los Alamos National Laboratories. Over the years he received many distinguished awards from LANL as well as international recognition (e.g., Who’s Who in the West and American Men of Science) and was eventually promoted to group leader of the International Nuclear Safeguards Division. One of the high points of his career was as a member of the United Nations International Atomic Energy Agency’s nuclear weapons inspection team in Iraq following the first Gulf War.

Arnie spent most of his adult life in the American southwest, which he loved. He was an avid rock collector, bird watcher, skier, golfer, fisherman, and outdoorsman. He was president of the Northern New Mexico Rockhound Club. Arnie found humor and joy in everyday life. He was a loving father and grandfather and enjoyed sharing his passions with family.

In 1985 he met the love of his life, Margaret, whom he married in 1988. They spent the first years of their marriage in Los Alamos. Upon Arnie’s retirement from LANL, he and Margaret settled in Tonto Verde, Arizona, where they golfed and spent time relaxing with friends and family.

The family will hold a private memorial service. Memorial donations may be made to Connecticut State University to support students interested in studying chemistry.