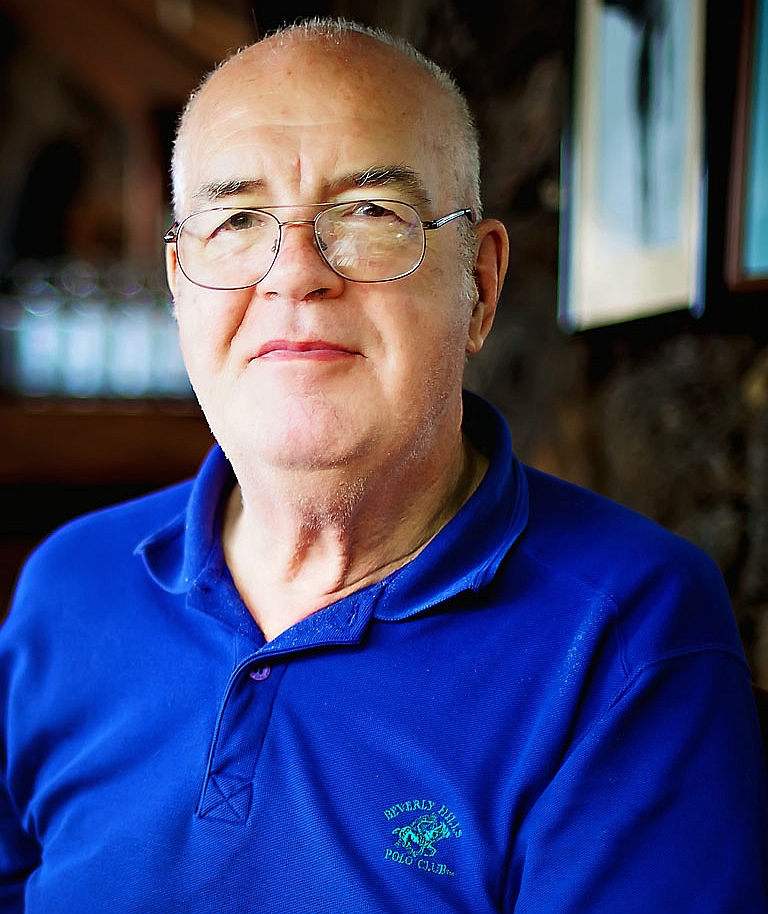 Dr. Charles Fremont Huff passed away in Los Alamos, New Mexico on Friday, August 30, 2013 from complications due to Parkinson’s disease.

Charles (always known as “Charley”) was born July 21, 1939 in Alice, Texas to John Arleigh and Nellmarie Huff and spent most of his childhood in Boerne.

He met the love of his life, Mary Katherine Vogt, when he was 9 years old, and they celebrated 53 years of marriage on August 27, 2013.

Charley got his Master’s degree in Mechanical Engineering from the University of Texas and his PhD from Oklahoma State University, but his greatest accomplishments were his family and his fruit trees. The basement was always lined with fresh peaches, and he prided himself in teaching his kids and grandkids how to grow and pick the perfect peach.

Charley spent his career at Sandia and Los Alamos National Laboratories taking a short break between those two to design drill bits for the oil industry in Midland, Texas.

There was nothing that Charley couldn’t fix, and when he couldn’t find a good plumber while building his own home, he got a plumber’s license and did it himself. He taught his children, John and Maria, how to fix cars, build houses, grow tomatoes, and solve multivariable equations long before their time.

Charley is survived by his wife, Mary K., his son, John and wife Tania, his daughter, Maria Gair and husband Martin, and grandkids, Arleigh and Isabel Huff, and Ian and Maximilian Gair.

In lieu of flowers and in honor of Charley, smile at a stranger, plant a garden, and support the charities of your choice. Services will be held at a later date.