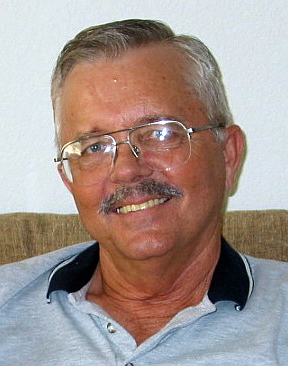 He proudly served in the United States Marine Corps prior to hiring on at Los Alamos National Laboratory. Don retired from LANL after 42 years as an engineering tech.

Don was preceded in death by his father, William Reese and brother, Kenneth Reese. Don is survived by his son and daughter-in-law, Eric and Stephanie Reese; his daughter and son-in-law, Melissa and Travis Ireland; his daughter, Tracey Salazar; and his grandchildren, Katy Reese, Jake Ireland and Brett Ireland.

He is also survived by his mother, Margaret Reese, and brothers and sisters-in-law, Larry and Lily Reese and Doug and Cheryl Reese.

Don will be remembered for his incredible generosity and infectious sense of humor. The last few years of his life, Don could be found in the Texas hill country photographing bald eagles and other wildlife.

In lieu of flowers, please consider a donation to the Audubon Society.