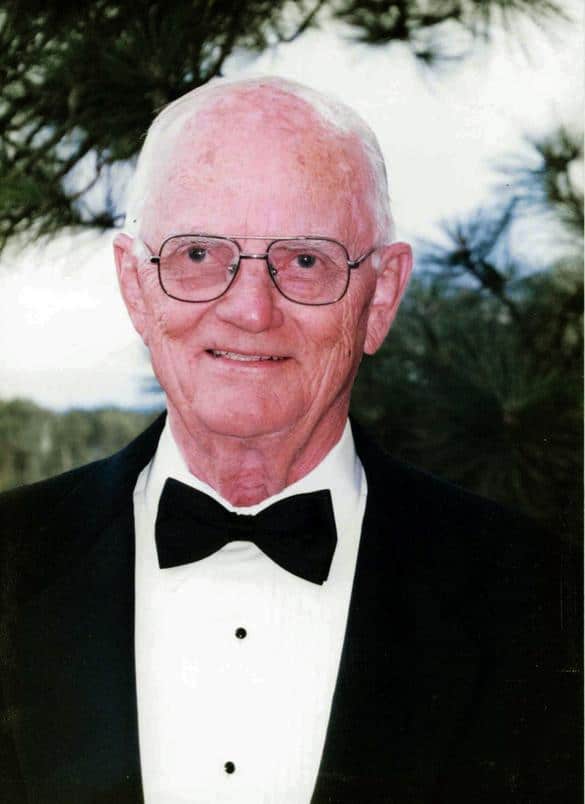 He was born on April 23, 1923 on the family farm near Woden in Bingham Township, Hancock County, Iowa. His parents were Oliver C. and Cora Fisher Bingham. Cecil attended rural school for six years at Bingham Township No. 4 and graduated high school in 1941 at Britt High School.

In 1941 the family moved to Albuquerque, New Mexico. Cecil enlisted in the United States Coast Guard and was honorably discharged as Boatswains Mate First Class on June 20, 1946. He served at Coast Guard stations in Washington, Oregon, California and Puerto Rico including a period as Light House Keeper on the Farallon Islands 30 miles offshore of San Francisco. He served on the U. S. Cutter “Bobcat” W766, a patrol craft, USS Pol, an anti-submarine patrol ship and two years in the North and South Pacific on a supply ship, the USS Eridanus AK92, from New Guinea to the Philippines.  He earned a battle star in the Solomon Island Campaign at Bougainville and the Philippine Liberation medal in the reconquest of the islands. He was very proud of his military service.

After his military service he attended the University of New Mexico. He graduated in 1951 with a bachelor of science in Civil Engineering. During his career as an engineer he worked for the California Highway Department, the Atomic Energy Commission (later becoming the Department of Energy), in Los Alamos, New Mexico and St. Petersburg, Florida.

He retired from government service in 1979, as DOE Assistant Area Manager for Engineering in Los Alamos. After retirement he worked for four different architectural and engineering firms over a period of 15 years. He worked for the Santa Fe Opera as their Owner Representative and Engineer for four years during the design and remodeling of the opera completed in 1998.

In Los Alamos he worked with the Boy Scouts and served on County committees dealing with water supply issues and decisions leading to the building of a new County Building. He was a member of Veterans of Foreign Wars Post 8874 where he held several offices including Senior Vice Commander.

Cecil was interred with military honors in the Santa Fe National Cemetery. Donations may be made to the United States Coast Guard Foundation.