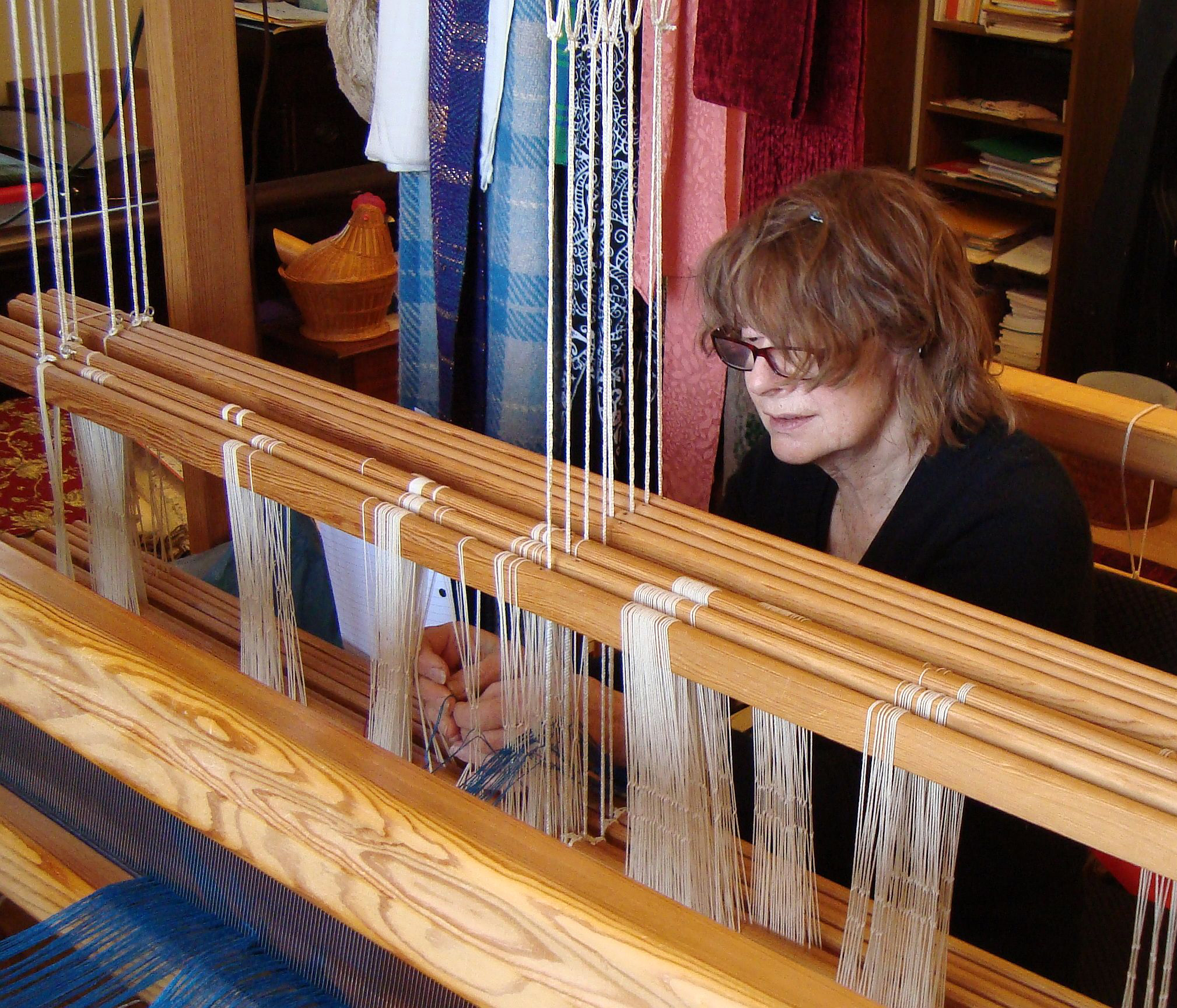 Carol attended California State College at Northridge and UCLA, where she graduated with a degree in teaching English as a second language.

She was awarded a master’s degree in Latin American Studies from the University of Oregon in Eugene, where she met her husband David Hanson while working in the Physics Department.

She loved the arts and excelled at weaving and painting. But above all, Carol loved cooking wonderful meals and desserts for her family and friends.

Carol was a member of the Bethlehem Lutheran Church for 30 years and sang in the choir as well as volunteered in the office.

She valued her family and friends above everything else, and her soft-spoken, thoughtful, and caring personality will be greatly missed by all.

Carol is survived by her husband David Hanson of Los Alamos, her daughter Christina Hanson, currently pursuing a PhD at Massachusetts Institute of Technology in Cambridge, Mass., and her son Matt Hanson attending UNM in Albuquerque, N.M.

A memorial service will be held at 3 p.m. Friday Aug. 24, 2012 at the Bethlehem Lutheran Church on North Road.