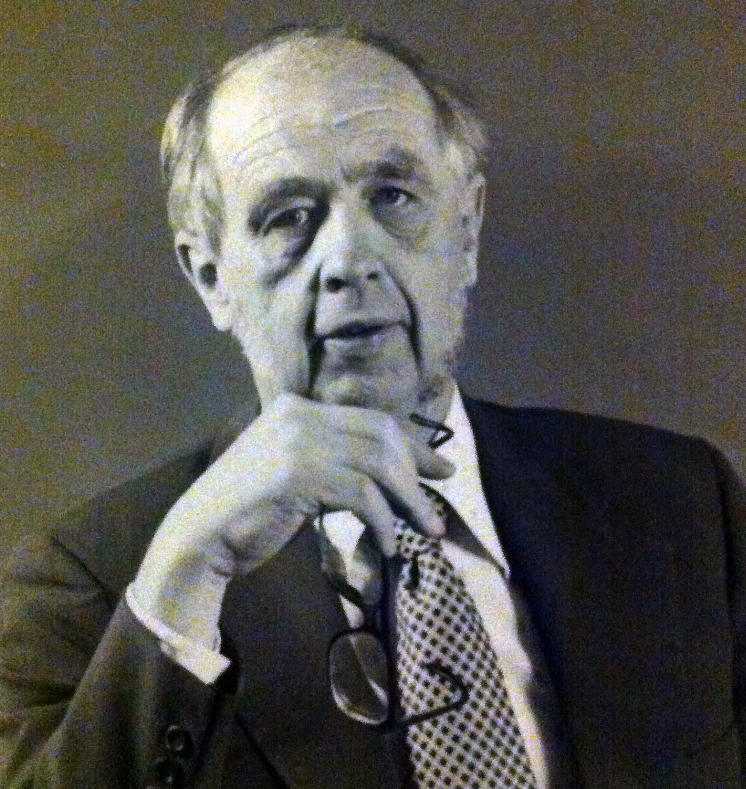 A public memorial service for Arthur will be held at the United Church of Los Alamos at 11 a.m. Monday, April 8.

Arthur was born October 12, 1927 in Van Nuys, Calif., to Arthur H. Cox and Sarah Nelson Cox. He was the third of their four children.

He was preceded in death by his younger brother, Donald, his older sisters, Marjorie-Jane and Priscilla, Joan Cox, his wife of 32 years, and Joan’s son Bryan Johnson.

Arthur is survived by Charles Arthur Cox and Edward Jonathan Cox, two sons from his first marriage to Clarice W. Cox; and by Charles’ wife Anna Ratner, and their children Bryan and Maya, Edward’s fiancée Phillis Tyler; the children, spouses, grand and great grand-children from his second marriage to Joan Cox: Kay and Brian Newnam, their son Michael and his wife Catherine, Sally and Jeff Bustamante, their children Chris Hills and his wife Mar, Benjamin Hills and his daughter Audrianna and fiancée Carla Fuenzalida, Amy Hills, Jeffrey Bustamante, his wife Katrina, and young son Bryan; his wife for the last two years Margaret Jaramillo Cox and her son Anselmo Jaramillo.

After growing up during the depression era in Van Nuys, Arthur took an interest in Astronomy and Astrophysics, obtaining degrees from California Institute of Technology at Pomona and at Indiana University.

Following a student internship starting in the late 1940’s, he began a long career with the Los Alamos Scientific Laboratory in 1955. Eventually he became a group leader for the laboratory’s nuclear weapons testing efforts.

In later years Arthur researched at the Laboratory in more theoretical astrophysics, where he prepared numerous technical research papers regarding stellar pulsations and related subjects.

Among his many accomplishments, he became a Fellow of the Laboratory and continued to be involved with these activities even in his last days.

Arthur will be remembered for many things: his contributions to science, his endless desire for adventure, his sense of humor and his appreciation of music and the arts.

His steadfast work ethic produced many years of quality research that advanced the field of astrophysics. With enthusiasm and leadership, he mentored and inspired many young up-and-coming scientists and made significant contributions in the field of stellar pulsations.

His kind and gregarious nature brought smiles to everyone’s faces.

Arthur Nelson Cox will be missed; there will be a special place for him among the stars above as he departs this earth and leaves us with many fond memories.