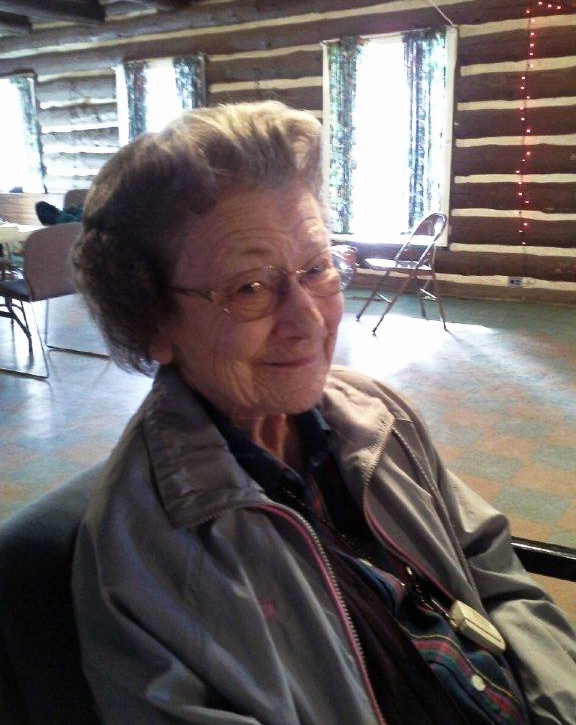 Alice Brigham Waterman, age 94, passed peacefully from this life on Wednesday, December 4, with family by her side. She had just spent a joyous Thanksgiving holiday with children, grandchildren, great grandchildren, and even a great-great granddaughter. She had struggled for eight months with declining health after breaking an ankle and being diagnosed with mantle cell lymphoma.

Alice was born on July 14, 1919 in Niagara Falls, Canada. She was the oldest of two girls born to Royal Brigham and his wife Helen Knapp Brigham. Alice’s husband of 62 years, Robert Ellis Waterman, preceded her in death. She is survived by three sons and their wives, Kent and Linda, Roger and Emily, and Ted and LeeAnn, eight grandchildren, fourteen great-grandchildren, and one great-great grandchild. Her sister, Marian lives in Wichita, Kansas.

Alice’s passion and career was her family. She was a gracious, graceful and thoughtful lady. She actively participated, most often through perceptive and sage advice, in all of the family enterprises. Her sons and their families loved her deeply, respected her advice and included her in all of their activities. Alice was strong and independent. She made great efforts to stay that way by walking, even when she had to use a walker, several times a day. She was active through the last weekend of her life.

Alice travelled extensively with her husband Bob, holding him to his promise “to see the world together”, if she would agree to marry him. Bob’s swashbuckler’s spirit manifested itself in many harrowing travel tales which created situations that could have ended the lives of both many years ago. Mom survived all of life’s challenges and she survived her vagabond husband as well. After Bob’s passing in 2003, She often traveled with her sons and their families.

Alice’s deep faith led her to become an active member of The United Church of Los Alamos in its founding years.  In recent times she was a member of the church’s Council of Elders.

She and Bob moved to Los Alamos from Wichita, Kansas in 1947 when Bob was employed as a guard for the Atomic Energy Commission. They had many friends, and Alice maintained those friendships after Bob’s passing. She has outlived old friends and has made many more new friends in the years since. She always had a smile for everyone, even in her last days when she was suffering from the cancer. She will be deeply missed.

She will be interred at the Columbarium at The United Church with Bob. A memorial service is planned for some time in January and the public will be notified.

Memorials can be made to The United Church or to any local charity of your choice.