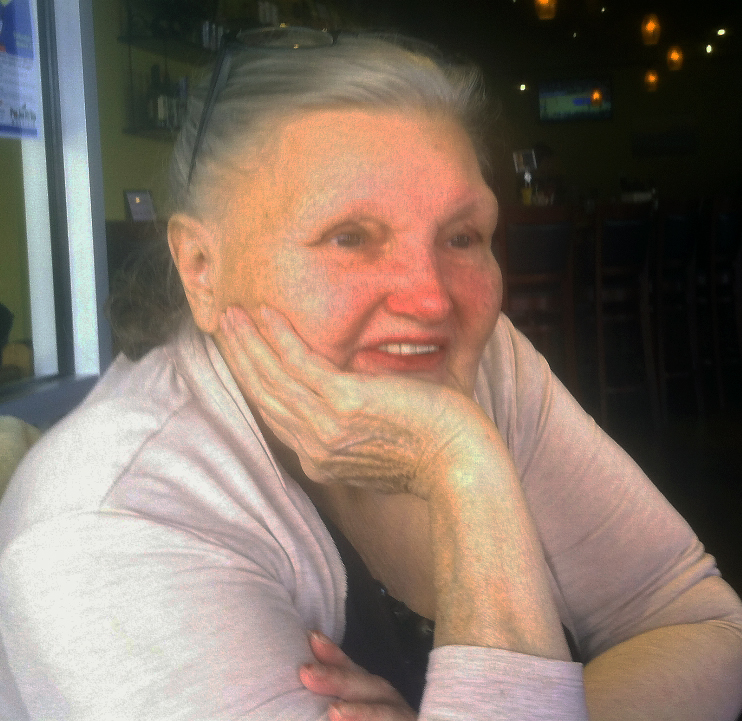 Naomi C. Gibson Bowler of Los Alamos, NM, left this earth to be with her Lord, on March 3, 2014. Naomi Gibson was born April 16, 1937 in Farmington, NM. She graduated from Santa Fe High school, and worked at Los Alamos National Laboratory for many years.

Naomi Gibson married Albert Bowler and together they raised three children, and later adopted their grandchild. Naomi was a proud grandmother and great-grandmother to nine children.

She participated in many charities, community groups and bible studies. Those who knew Naomi called her friend. Read More 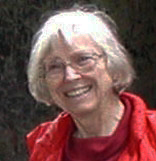 Soon after graduating with a Bachelor of Arts in Biochemistry, she married Donald Ellsworth Hoard on July 3, 1954. The couple arrived in Los Alamos in 1963 after Read More 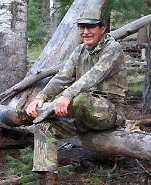 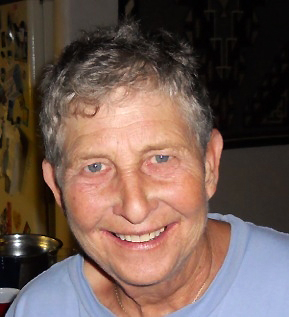 Bonnie Reider, 71, a resident of Chimayo, passed away Wednesday, February 19, 2014 after a brief illness. She was preceded in death by her parents, Roy and Alice Reider of Los Alamos and by her beloved pets, Desert and Milagro.

Bonnie was a unique and exciting individual who enlivened the world with her vivacious personality. She loved children, animals and nature in all its forms. In her career as a high school counselor Bonnie influenced the lives of hundreds of students. She generously shared her gifts of spirit honesty and insight with those around her and developed Read More 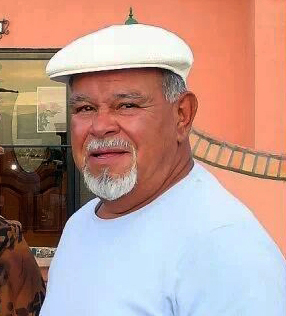 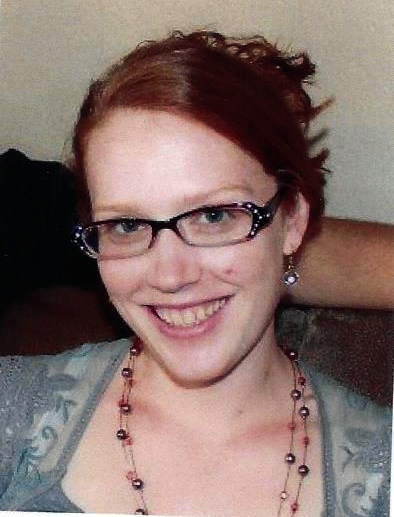 Her family moved to Carlisle, Pa., where she attended Bethel Nursery School and Grace Baptist Christian School until the 4th grade. Her family subsequently moved to Los Alamos, NM in 1994. Rachel graduated from Los Alamos High School in 2003. She received an academic letter, a music letter and athletic letters. She had been active in marching Read More 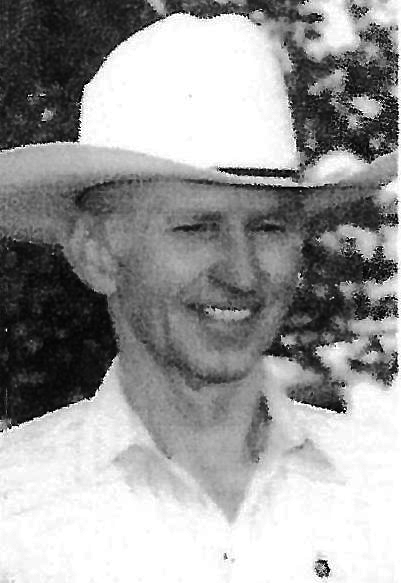 A mechanical engineer, Harold worked at the LAMP facility at the Los Alamos National Laboratory from 1967 until his retirement in 1990. From 1973 until 1994, he and his wife, Alta Lou, were half-owners of the Royal Crest Mobile Home Park in Los Alamos. In 1994, the Fergusons purchased and upgraded the Las Tiendias de Corrales Shopping Center in Albuquerque. They sold the shopping center in Read More 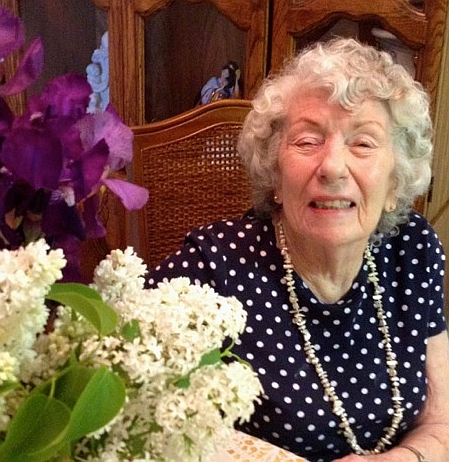 In the late 70’s, they made the move to Phoenix, Ariz., to be closer to family. Following Richard’s death in 1983, she lived alone in Scottsdale, Ariz., until 1993, when she met and Read More 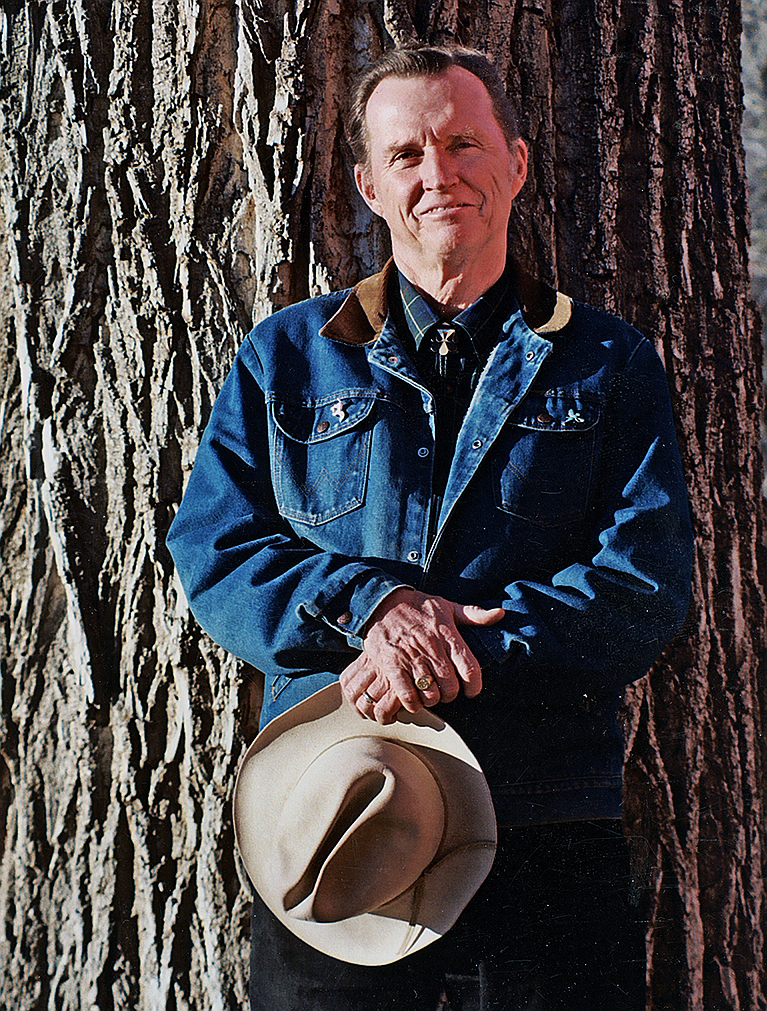 Doug was born in Hackensack, NJ on September 21, 1941 to Frances Van Valkenburg and Robert T. Fraser. He spent his early years on Staten Island, later attending 12 schools in the western Read More 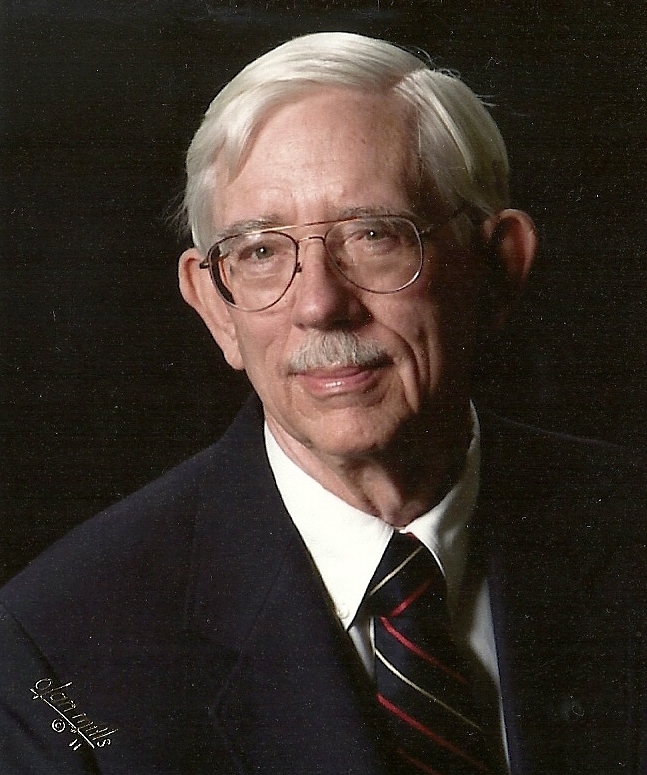 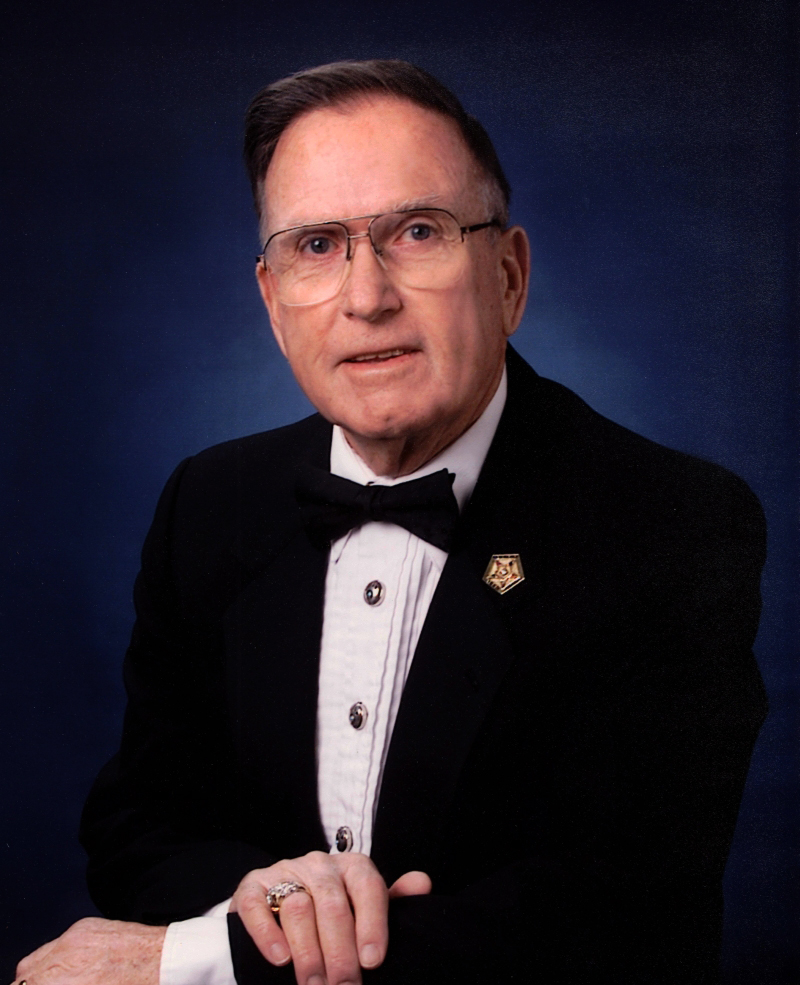 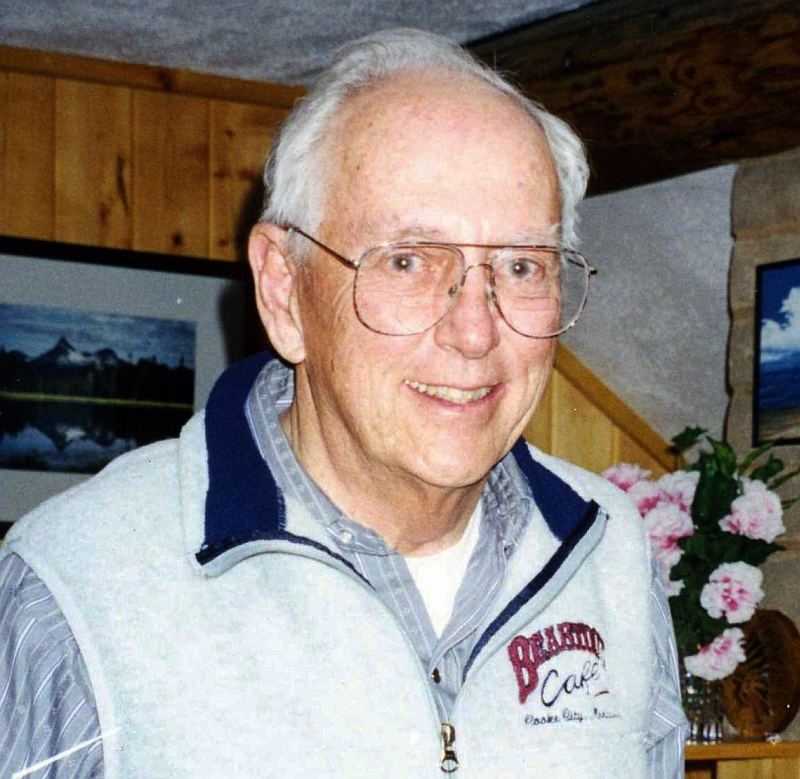 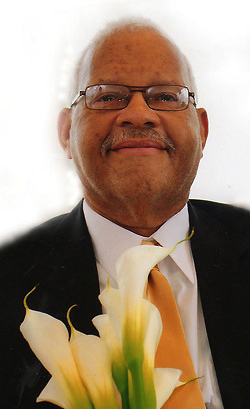 Ronald was born in Wadesboro, NC to Frederick and Jean Cowan Christian on September 16, 1948. He married Charlotte Winslow on October 1, 1971 in Sparta, NC. He graduated from Hampton University Read More 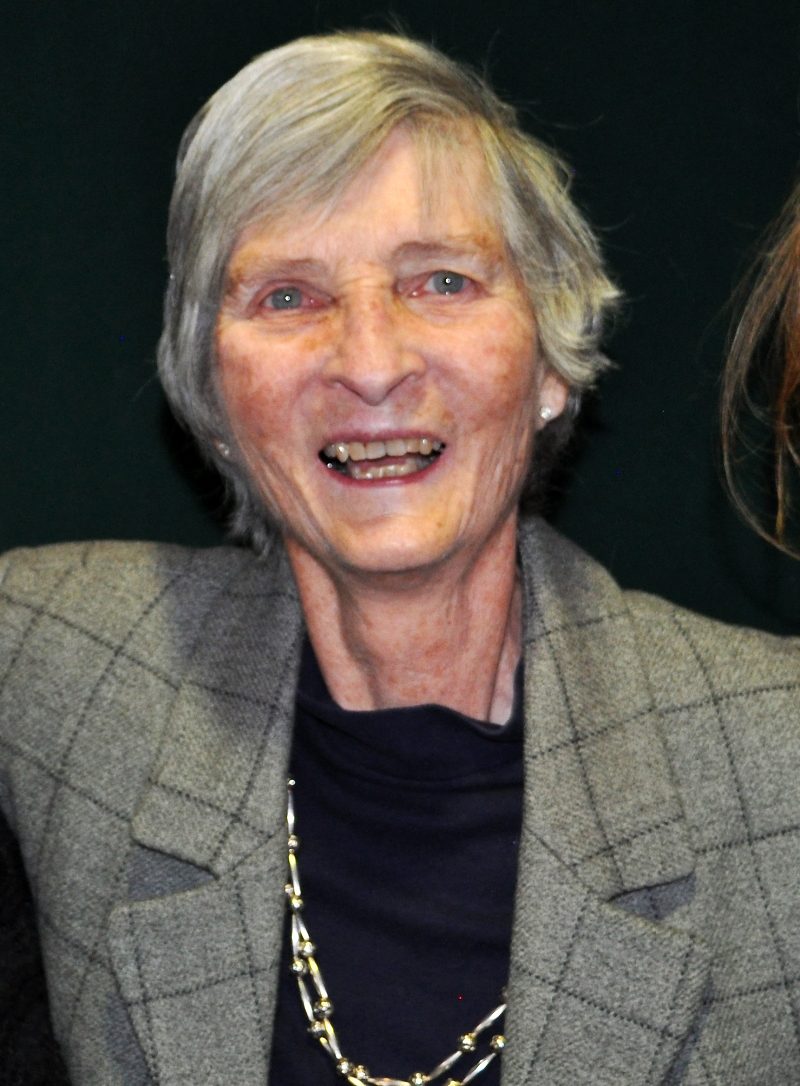 Ruth Louise Bull Demuth died peacefully at home on December 27, 2013 at the age of 82, from Alzheimer’s Disease and its associated complications. She spent the past several years being cared for by Thomas Alfred Sandford, her loving husband of 33 years, and many of her children, grandchildren, friends and caregivers.

Ruth was born in Los Angeles, CA on May 30, 1931 to Verena Elizabeth Miescher Bull and Howard Walworth Bull. She was preceded in death by her mother, father, and brother Richard Fredrick Bull. She is survived by her husband, Tom; daughters Read More 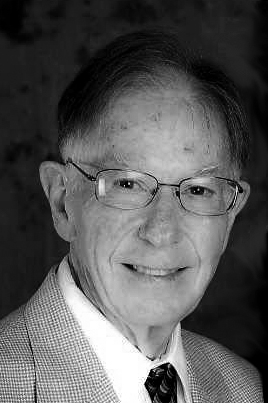 His parents Charles Frederick and Hazel Wilma Hardekopf, and an infant daughter Elizabeth Ann Hardekopf preceded him in death. He is survived by his wife of 50 years, Priscilla (Grovenstein) Hardekopf of Los Alamos; by his children and their spouses Catherine Lynn Freudenreich (Oliver) of Arlington, MA; David Warren Hardekopf (Lenka) of Prague, Czech Republic; Kenneth Read More 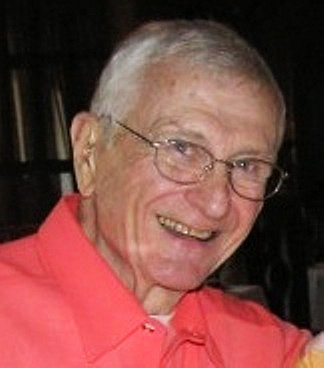 Ray graduated from Edward Little High School in Auburn in 1949. He commuted from Winthrop to Auburn daily with his high school football coach. This arrangement was made because his coach realized that Ray had talent and wanted to expose him to Division 1 coaches. The University of New Mexico offered him a football scholarship. Read More