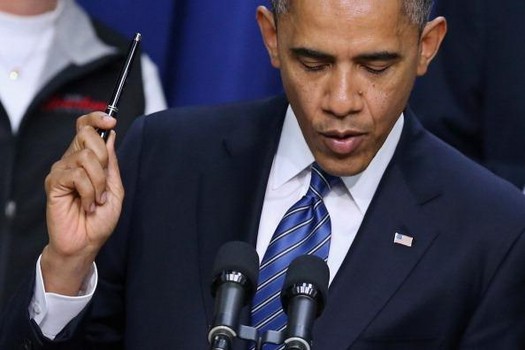 After a historic campaign waged by the Make It Safe Coalition, the Whistleblower Protection Enhancement Act became law when President Obama signed it earlier this week.

The Act restores, modernizes and expands federal whistleblower protections from the original scope of the 1989 Whistleblower Protection Act.

A whistleblower is a federal employee who discloses to the public or those in authority, mismanagement, waste, fraud, abuse and other illegalities and protects the public trust.

The Act provides that legitimate disclosures of wrongdoing will be protected. It ensures increased government accountability to taxpayers and will save billions of taxpayer dollars within the federal government and among its contractors.

It also provides new protections for federal scientists and for officers within the Transportation Security Administration.

Further, the Act strengthens due process rights, provides compensatory damages and creates whistleblower ombudsmen at the Inspector General offices within the federal agencies.

It also strengthens the authority of the U.S. Office of Special Counsel to help whistleblowers by means of disciplinary actions against those who retaliate and allows for the filing of friends of the court briefs in support of whistleblower rights.

The Make It Safe Coalition is a non-partisan network whose members pursue a wide variety of missions that span defense, homeland security, doctors and patient advocates, natural disasters, scientific freedom, consumer hazards and corruption in government contracting and procurement.

They are united in the cause of protecting those in the public and private sector who honor their duties to serve and warn the public.

For more than a decade, the Coalition worked with whistleblowers, advocates, non-governmental organizations and members of Congress and their staffs to accomplish the victory.

“Today marks a tremendous victory for a historic campaign for more government accountability. The reforms signed into law today will go a long way to change the fact that for far too long the truth about government wrongdoing could easily be suppressed through intimidation and retaliation against the truthtellers,” said Angela Canterbury, director of Public Policy for the Project On Government Oversight. “Federal workers will now have a fighting chance at justice when they face retaliation for blowing the whistle on waste, fraud, abuse, and other illegalities. Americans should be encouraged by this law’s passage—it demonstrates extraordinary support for a better government that transcends the partisanship that so often characterizes Washington today. Today, the public’s trust, health, and safety were put before politics.”