No Dog Should Be Alone During Golden Years 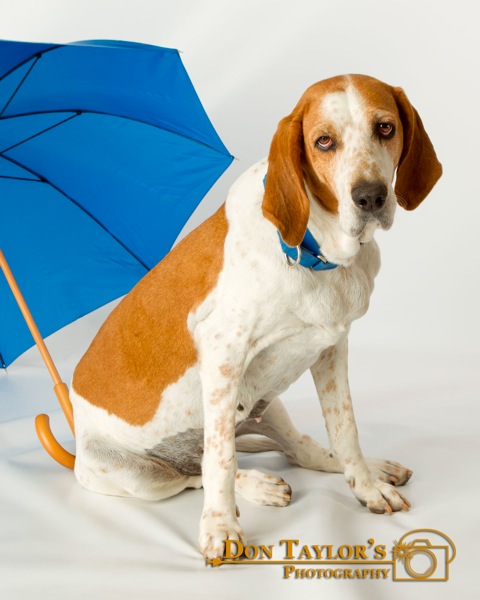 Nanny, 9, is an orphan living at the shelter. Photo by Don Taylor

Nanny is a 9-year-old hound mix looking for someone with whom to share her golden years.
She is brown and white with black-rimmed eyes brimming with sad wisdom.

She enjoys rawhide chews and belly rubs, children and friendly dogs and cats.

Most of all Nanny seems to crave someone who will take her home and give her a family again.

Longtime Los Alamos photographer Don Taylor photographed Nanny to help the shelter find her a home.
He has been donating his time for months photographing many dogs at the shelter.

Solo is the first dog that Taylor photograph back in November.
Solo had been in the shelter for six months and was very shy. He hid under his bed for an entire week when he first arrived at the shelter.
With the attention that he received from Friends of the Shelter volunteers, Solo soon began to blossom.
The shelter tried to get Solo adopted for several weeks. He is a black dog with dark eyes, which made it difficult to get a good photo of him, so Sylvia Hush of Friends of the Shelter approached Taylor about photographing Solo in his studio.
“The first day his picture came out in the Journal, I received three phone calls inquiring about him,” Hush said. “One of those families adopted Solo and he has a wonderful home in Socorro now … so you see, a picture is worth a thousand words.”
Taylor is allergic to cats, which is why he can’t photograph them.
The Friends of the Shelter now have a display at the Los Alamos County Animal Shelter on East Road of Taylor’s photos and intend to rotate them throughout the year, Hush said.
Taylor photographed the following dogs, which have since have been adopted: 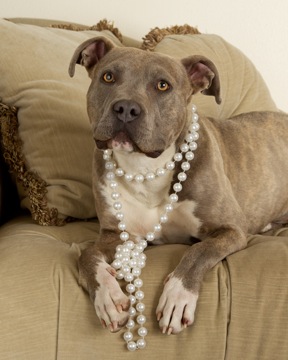 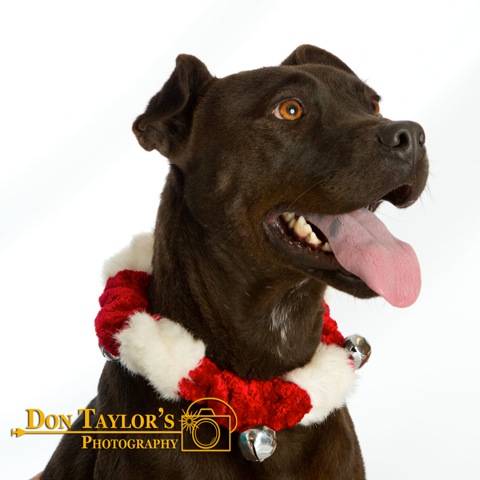