WASHINGTON, D.C. – Los Alamos National Laboratory (LANL) and Sandia National Laboratories (SNL) hosted a visit Oct. 26-27, by eight foreign disarmament and nonproliferation experts to demonstrate the technologies and capabilities through which the United States maintains the nuclear weapon stockpile in a non-testing environment.

This visit built on the success of the first visit by NPT Non-Nuclear Weapon State representatives in advance of the NPT Review Conference in May. 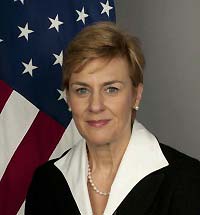 Madelyn Creedon, principal deputy administrator for the Department of Energy’s National Nuclear Security Administration (DOE/NNSA), was the featured speaker during the visit, and was accompanied by Anita Freidt, principal deputy assistant secretary of state, and Ambassador Adam Scheinman, special representative of the President for Nuclear Nonproliferation.

“I’m pleased to welcome representatives to the second NPT Transparency Visit,” said Creedon. “Transparency is a vital element of U.S. NPT diplomacy and in building confidence among our NPT partners in the management of the U.S. nuclear stockpile and the measurable progress the United States is making toward implementation of our Article VI commitments under the Treaty.” 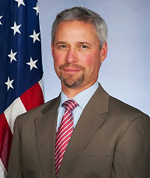 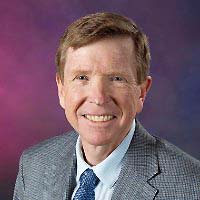 At Sandia, the group toured the Z Pulsed Power Facility, the Integrated Security Facility, the Thermal Test Complex, and the Training and Technology Demonstration Area.

The visitors also toured LANL’s Bradbury Science Museum in Los Alamos and the National Museum of Nuclear Science and History in Albuquerque.