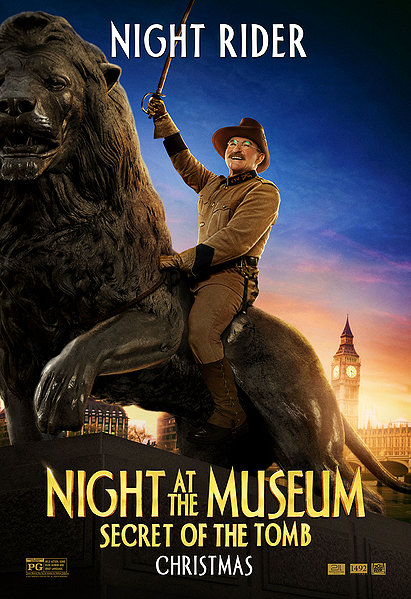 ALBUQUERQUE – NASA’s New Horizons spacecraft flew past Pluto July 14, 2015, but its mission didn’t end there. On New Year’s Day, the probe will perform another flyby of a Kuiper Belt object nicknamed Ultima Thule.

The New Mexico Museum of Natural History & Science (is closed Jan. 1, but will host an encounter party noon to 3 p.m. Jan. 2. Learn about the first mission to study the edges of the solar system with hands-on activities, videos and local solar system experts.

Ultima Thule, which means “beyond the known world” is in the outermost regions of the Solar System, outside the orbit of Neptune. In the early morning of Jan. 1, NASA’s New Horizons spacecraft will fly by the object at a distance of 3,500 km (2,200 miles). At this time, Ultima Thule will be at a distance of almost 6.5 billion km (4 billion miles) from the Sun, making this the most distant planetary flyby that has yet been attempted, and the first time that a Solar System body of this type has been seen close-up.

At that incredible distance, the space probe’s data stream will take almost six hours to reach the Earth on radio waves traveling at the speed of light.

Ultima Thule measures approximately 30 km (19 miles) in diameter, and is irregularly shaped. In July 2017, Ultima Thule passed in front of a star as seen from Earth (a stellar occultation), allowing astronomers to determine that its shape is most likely a contact binary (two bodies that are touching) or a close binary system (two objects that are orbiting each other).

“New Mexican’s have a special attachment to the New Horizons spacecraft since it carries a small container with ashes from long-time resident and discoverer of Pluto, Clyde Tombaugh,” Museum Space Science Director Jim Greenhouse said.

The Museum’s Planetary Geologists, Larry Crumpler and Jayne Aubele, will be at a table to answer questions about Pluto, Kuiper Belt Objects, or anything else orbiting our sun. Joining them will be a local NASA Solar System Ambassador, Leonard Duda. If NASA offers updates on the New Horizon’s mission that day, they will be shown in the ViewSpace Theater.

Everything is included in museum or planetarium admission Jan. 2. This is the first close-up study of an object that far from the sun and most likely the last one for decades. Don’t miss this historic event!

About the New Mexico Museum of Natural History & Science:

http://www.nmnaturalhistory.org. Established in 1986, the mission of the New Mexico Museum of Natural History & Science is to preserve and interpret the distinctive natural and scientific heritage of our state through extraordinary collections, research, exhibits, and programs designed to ignite a passion for lifelong learning. The NMMNHS offers exhibitions, programs and workshops in Geoscience, including Paleontology and Mineralogy, Bioscience and Space Science. It is the Southwest’s largest repository for fossils and includes a Planetarium and a large format 3D DynaTheater. A division of the New Mexico Department of Cultural Affairs, the Museum is open 9 a.m. to 5 p.m., seven days a week and closed Thanksgiving, Christmas and new year’s day. The NMMNHS is at 1801 Mountain Road NW, northeast of Historic Old Town Plaza in Albuquerque, 505.841.2800. Events, news releases and images about activities at the New Mexico Museum of Natural History & Science and other  divisions of the Department of Cultural Affairs can be accessed at media.newmexicoculture.org.