NM Museum of Art Presents ‘Renaissance to Goya: Prints and Drawings from Spain’ 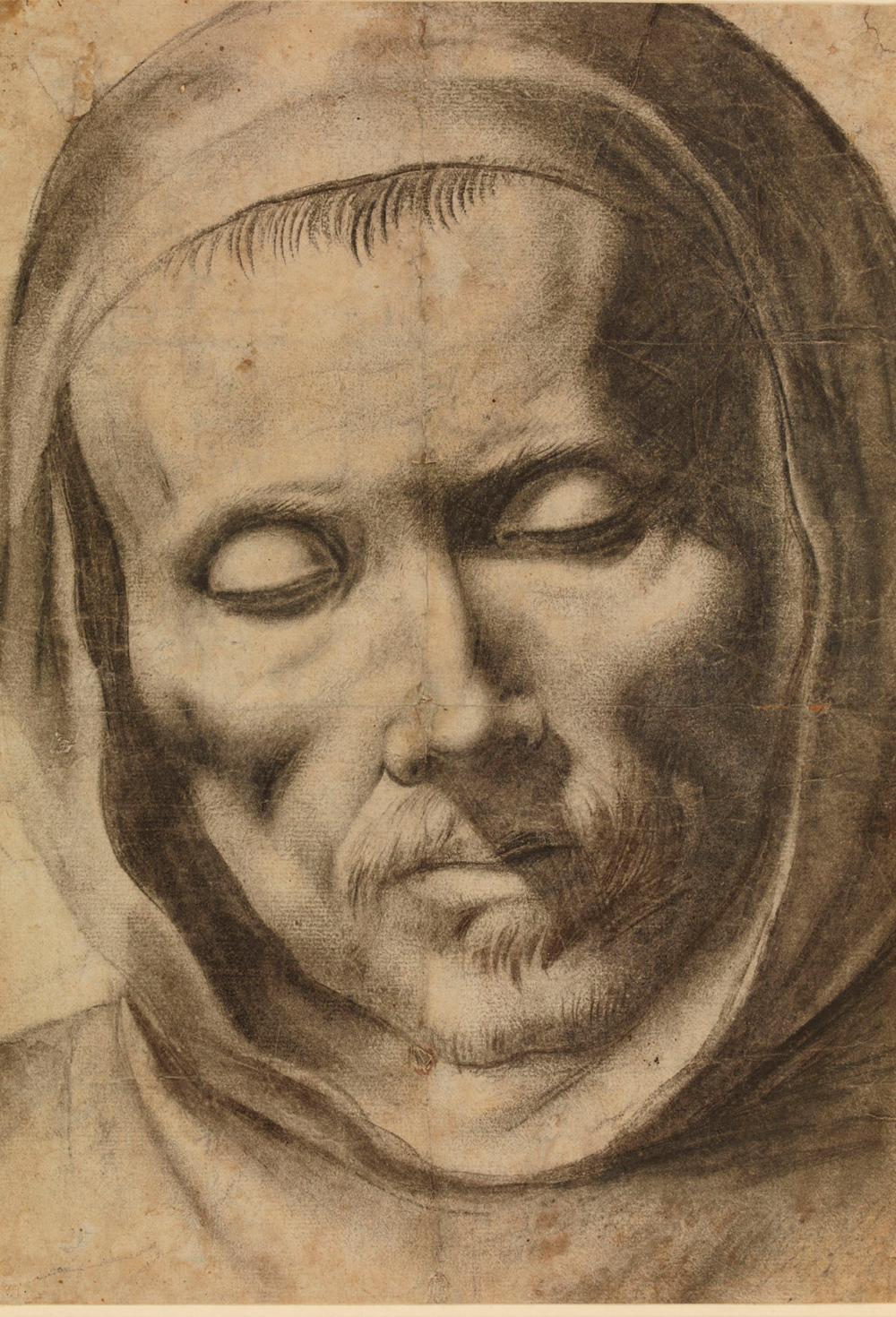 The New Mexico Museum of Art is the only American venue for the exhibition Renaissance to Goya: Prints and Drawings from Spain that is literally rewriting the book on Spanish art. After the British Museum in London, the Prado in Madrid and the Art Gallery of New South Wales in Sydney, Australia the exhibition opens Dec.14, in Santa Fe and runs through March 9.

It was long assumed that, uniquely among their contemporaries in other countries, Spanish artists did not draw and produced little in printmaking. That misconception has been shattered by Mark McDonald, Curator at the British Museum, who has trawled the depths of that institution’s great reserves of graphic art.

In 132 drawings and prints, many of which have never been on display before, visitors are offered a once-in-a-lifetime opportunity to gain insight into four centuries of Spain’s visual culture and history. Among the artists included are Velazquez, Murillo, Zurbáran, Ribera and above all Goya whose full range is represented in 26 works. As one London reviewer pointed out, “All the great themes of Iberian culture are here: religious fervor, dramatic passion bordering on violence and, of course bullfighting.” (Time Out, Sept. 21, 2102)

How could the Spanish drawing tradition have been overlooked? In the definitive book that accompanies the exhibition, Mark McDonald makes the case that Spanish drawings are rare because they were not regarded as collectable works of art in their time. Historically, Spaniards with taste and means preferred to acquire the work of Italian artists rather than patronize their compatriots. Spanish artists regarded drawing simply as a tool in developing compositions for paintings or for recording a finished work before it left the studio.

The stained, torn, and folded condition of many of the surviving examples indicates hard use indeed in studios where the sheets provided models for multiple reuses. Printmaking did not take off until the late 18th century because aggressive marketing from the print production centers of Paris and Antwerp made local investment in printmaking equipment seem unnecessary.

This combined with modern scholars’ focus on French, Italian, and Dutch sheets allowed the misconception that there was little or no Spanish graphic art before Goya, a notion definitively put to rest by the current exhibition.

The exhibition begins with some of the foreign artists who worked in Spain, such as the Italians Pellegrino Tibaldi and Frederico Zuccaro. These rare and precious pieces of paper bear witness to the internationalism of the 16th century and to the 17th century development of independent artistic centers in Madrid and Granada, Seville and Cordoba, and Valencia/Naples that brought about the “golden age” of Spanish art, the elegant years of the Bourbon court, and finally the horrors of the Napoleonic Peninsula War.

Renaissance to Goya moves through the centuries ending with Goya and his contemporaries, including them Tiepolo family who arrived in Madrid in the 1760s and whose etchings revolutionized printmaking in Madrid. The selections of Goya’s work demonstrate the huge range of his graphic ability and the subjects that absorbed him. Much has been written of Goya’s “lone genius” but this exhibition will explore how his art should be seen in the context of the unprecedented scientific, social, and artistic developments that were taking place in Spain the rest of Europe during the 18th and early 19th centuries.

This exhibition is presented in collaboration by the British Museum, the Museum of New Mexico Foundation and the New Mexico Museum of Art.