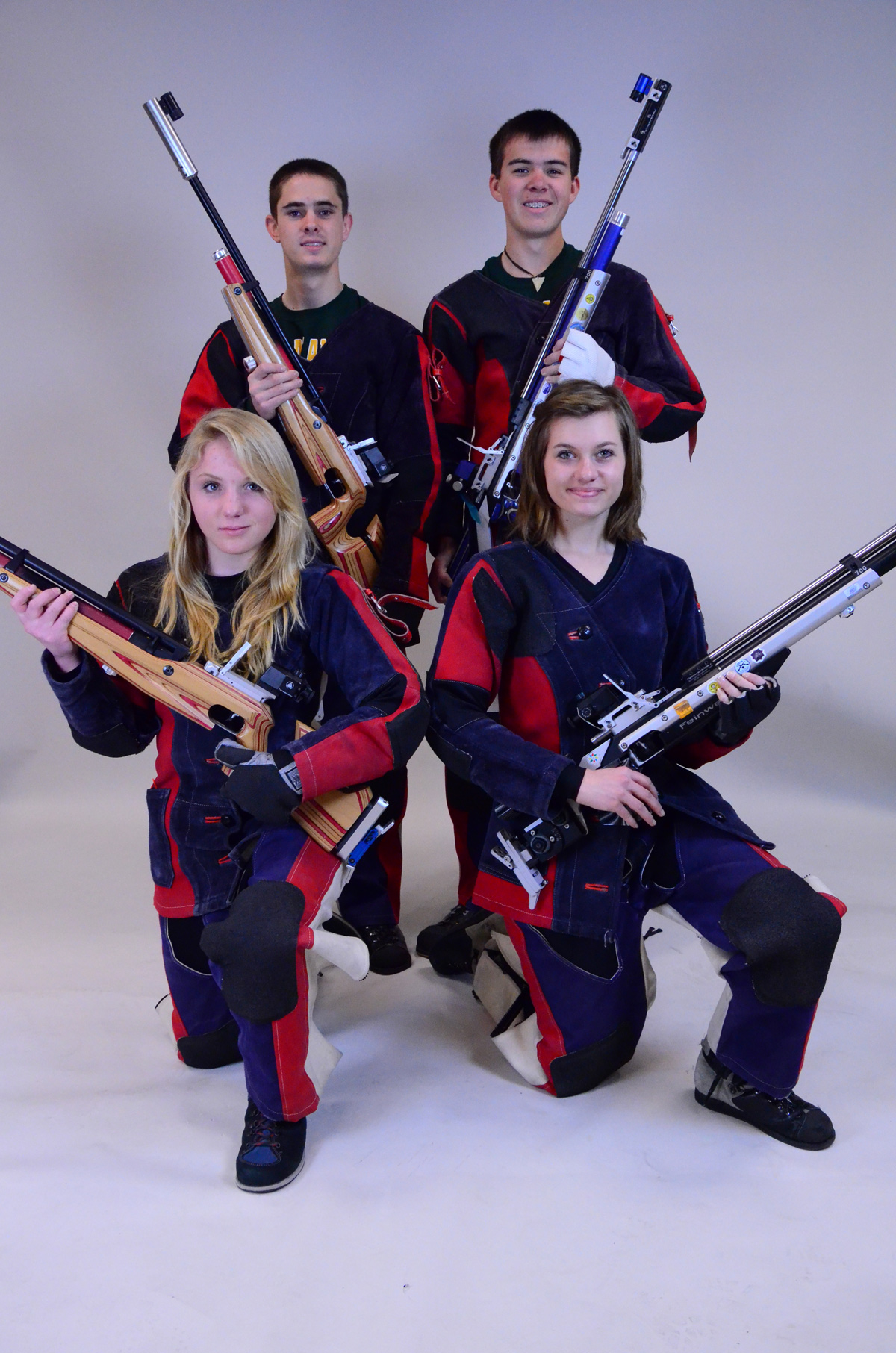 On the first day, the team checked in and practiced. The following two days were record fire with a 3 x 20 (20 shots record fire in the prone, standing and kneeling positions). After the first practice session, it was determined that the rifle belonging to Snyder needed a rebuild as the air seals were wearing out.

The rifle was brought to the firing line the next morning just as the preparation for the first day record firing period began. Snyder shot an outstanding 580 the first day and followed up with a 581 the second day for the team high scorer with overall score of 1161.

Shumaker congratulated the team on their performance at the Camp Perry event. He also congratulated Snyder for becoming the second Los Alamos shooter in the history of the program to achieve the prestigious Junior Distinguished Shooter Badge, which will be presented at the Civilian Marksmanship Program (CMP) Regional Championships in Salt Lake City, Utah, in a couple of weeks. The CMP competition is a qualifier for the National Air Rifle Championships to be held in Anniston, Ala. in June.

O’Neill is set to become the youngest Los Alamos shooter to achieve the Junior Distinguished Shooter Badge, which she is expected to earn and receive at the Salt Lake City event, Shumaker said.

“Both precision and sporter teams will next to travel to Salt Lake City for the regional qualifier hosted by the Civilian Marksmanship Program,” Shumaker said. “This is a qualifier for the National Air Rifle Championships to be held in Anniston, Ala. in June.”