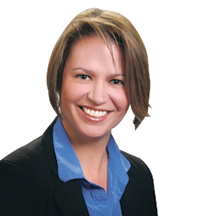 We predict this will be a competitive race, and no wonder. Incumbent Democratic Rep. Stephanie Garcia Richard is a formidable legislator, one who thinks deeply about the issues and isn’t afraid to vote her conscience. She is opposed by challenger Sharon Stover, the Los Alamos County clerk, who is well-liked and respected. Both are impressive. However, Richard has shown strong legislative chops since being elected. An educator, she understands the importance of improving education, both through better early childhood instruction and by removing some of the current teach-to-the-test strictures. She recognizes the importance of the Los Alamos National Laboratory and its greater potential for economic development, sponsoring legislation to revive the Technology Research Collaborative that brings universities and the labs together to build opportunities for expanding the high-tech economy. At the same time, she fought for the water rights of small communities such as La Cienega and La Bajada and obtained funding for community infrastructure projects that improve acequias and treat water. This is a representative who understands the broad needs of her unique district.

Stephanie Garcia Richard gets our endorsement for this district that’s mostly Los Alamos and just a touch of Santa Fe County. Wrestling her way in 2012 into a seat traditionally held by Republicans, the Democrat is articulate, and from what we can tell, hardworking. That she’s worked for more than a decade as a teacher also earns our support. Willing to cast occasional votes reflective of her constituents’ wishes that move her more to the right of center than her party colleagues, she’s not always in an enviable position. Also a point in her favor is that she wants state voters to decide whether to legalize marijuana, and we think that’s the right call. That, and she was once arrested during college for jumping a subway turnstile. We like that independent streak. Another factor in our consideration is that Republican Sharon Stover didn’t respond to multiple emails and phone calls about an interview. What does that say about how she will treat those who live in the district? 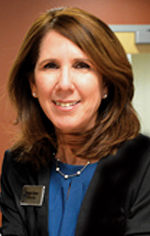