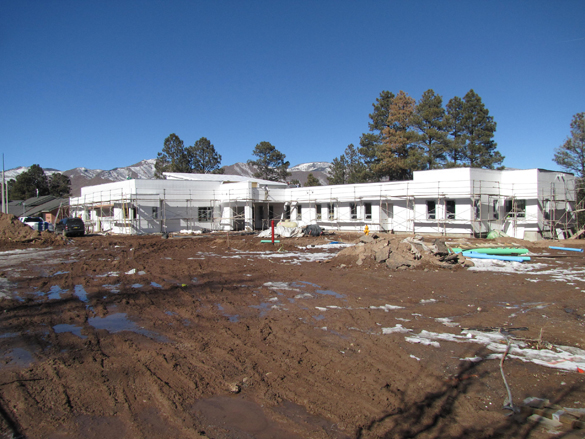 The Unitarian Church under construction at 1738 North Sage St., in Los Alamos is taking shape. Photo by Chris Clark/ladailypost.com 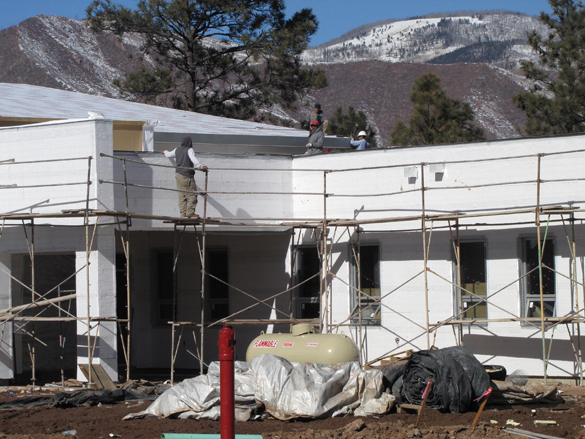 Workers were busy Thursday on the exterior of the church. Photo by Chris Clark/ladailypost.com
CHURCH News:

The new church under construction for the congregation of the Unitarian Church of Los Alamos is moving right along.

The new building, designed by Mullen|Heller Architecture, is being built on the site of the previous church at 1738 North Sage St. between the Latter-Day Saints and the Masonic Lodge. It is scheduled for completion this spring.

Mullen|Heller Architecture also designed the new PEEC Nature Center building and the White Rock Visitor Center. Hart Construction submitted the winning bid as the General Contractors for the project, which will have a total cost of $3.45 million.

During construction, the congregation is holding all operations at their temporary headquarters in Suite 101 of the TRK Building at 195 East Road, across from the Animal Shelter.

The previous building dated back to the Manhattan Project, when it was built as one of two temporary dormitories separated by Tulip Street, which no longer exists. Church archives revealed a letter dated February of 1959 from the Zia Corporation regarding the renewal of the congregation’s lease on the building that stated, “Consideration must be given to the fact that this building is a temporary war-time structure of the type being removed from the permanent townsite area as rapidly as possible and that it cannot remain on location indefinitely.”

After purchasing the building, the congregation made extensive renovations, including removing part of the second floor to create the sanctuary and adding the solarium at the main entrance. The size and condition of the aging structure had been at issue for several decades, and the congregation voted in 2008 to actively pursue building a new church.

Some artifacts from the building were salvaged by the Los Alamos Historical Society for inclusion in their archives, and other materials were donated to the Habitat ReStore. 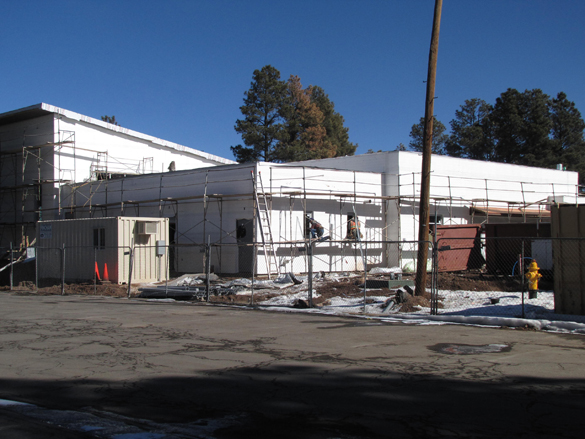 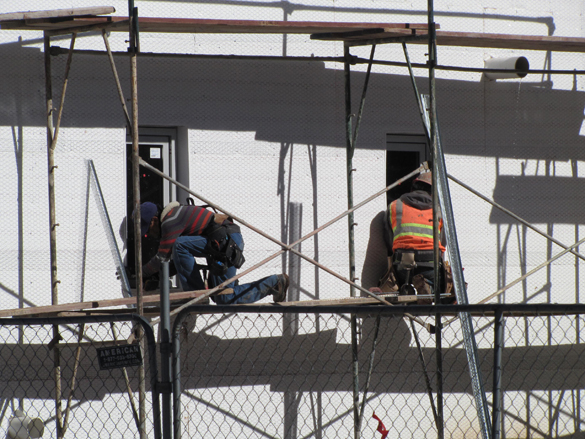