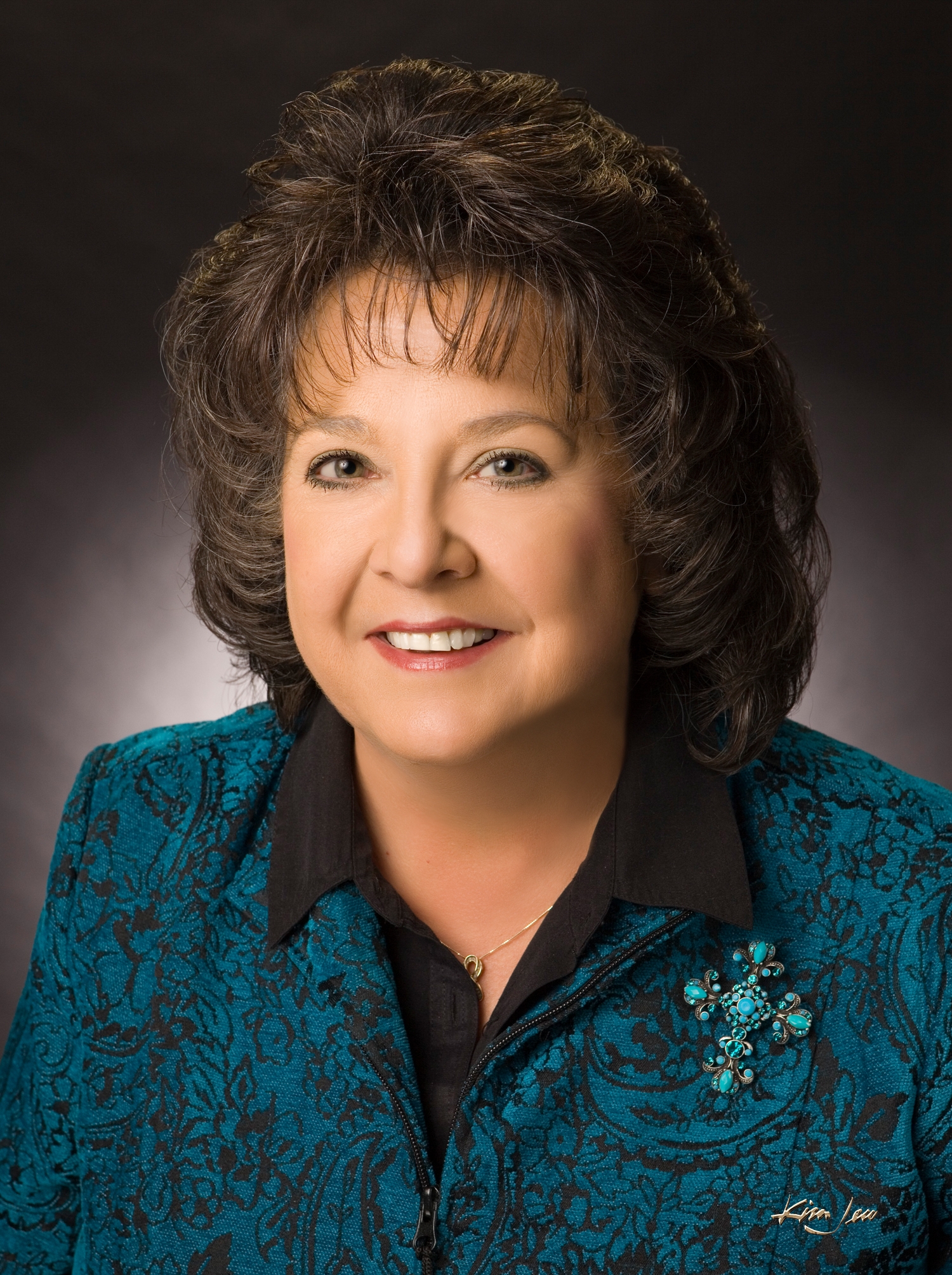 Duran became New Mexico’s 24th Secretary of State Jan. 1, 2011. She is the first Republican elected to that office since 1928. As Secretary, Duran is pursuing a wide range of initiatives designed to modernize the office, streamline operations, cut costs, focus on customer service and lay the groundwork for future operations. Her primary objective remains the integrity of the electoral system. She believes that in a republic—in a governmental system that relies on direct election of public officials—the foundation for legitimacy is based in the people’s belief that elections are conducted fairly, votes are counted correctly, and that only eligible voters are allowed to participate.

In addition to being the chief elections officer of the state, the New Mexico Secretary of State also overseas campaign finance reporting, lobbyist registration, and financial disclosures by certain public officials. Secretary Duran also oversees a number of other functions vital to the effective operations in the State of New Mexico.

Duran attended New Mexico State University in Alamogordo before beginning work in the Office of the Otero County Clerk in 1979. Elected county clerk in 1988, she served two consecutive two-year terms. In 1992, she was elected to the New Mexico State Senate, serving until the end of 2010 when she resigned after being elected Secretary of State Nov. 2 of that year.