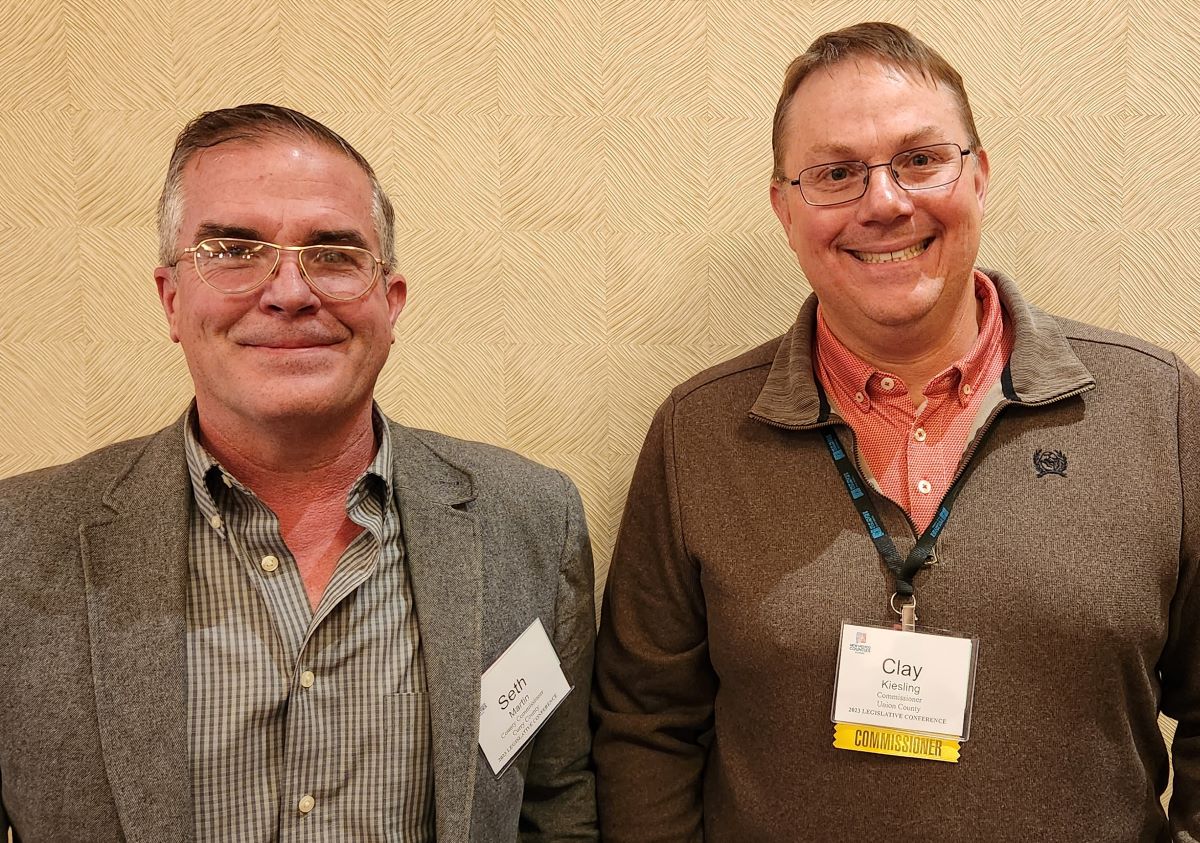 SANTA FE — The New Mexico Counties (NMC) Board of Directors elected new national and local representatives at the Board meeting held Tuesday, Jan. 17, during the 2023 NMC Legislative Conference.

They assumed their responsibilities upon adjournment of the Board meeting.

Board members elected the following individuals to serve on the National Association of Counties (NACo) Western Interstate Region (WIR) Board and the NMC Executive Committee.

All positions are serving the remaining 6-months plus a two-year term through June 2025:

The WIR Board is affiliated with the National Association of Counties and is dedicated to the promotion of Western interests within NACo. These interests include public land issues (use and conservation), community stability and economic development, and the promotion of the traditional Western way of life.