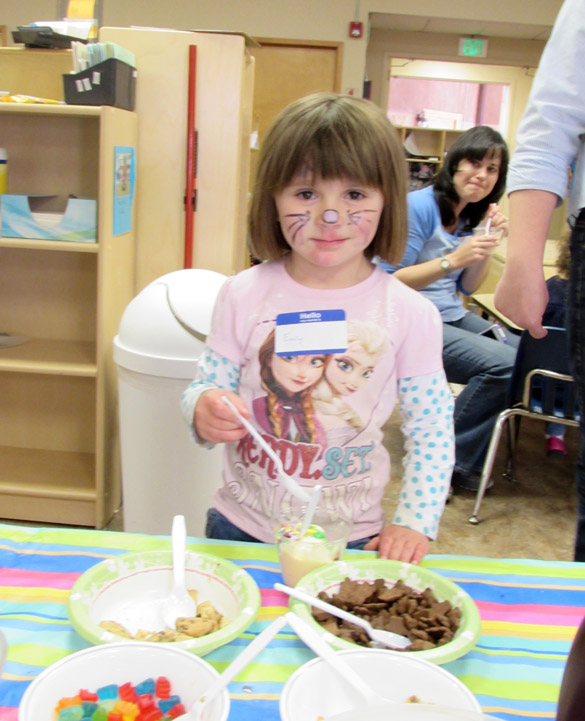 Saturday, New Horizons Center opened its doors to the community and offered a sweet reward for those who accepted the invitation.

Ice cream sundaes were served at the pre-school and after-school care center next to the White Rock United Methodist Church. In addition to ice cream, children played on the center’s playground, got their faces painted and checked out the center’s different classroom materials.

Darlene Tanski, director of New Horizons, explained the purpose behind the ice cream social was “to invite the community in to take a look at us and see what we do.” Tanski added the center is enrolling children for the summer camp as well as the year round half-day pre-school program. The camp is available to children in kindergarten through second grade. The pre-school program is open to children age 2 through 6 years old. Extended-stays are offered to preschoolers who need it.

“It’s just a really fun program for them,” Tanski said. While in the past a set schedule of activities was planned, Tanski said New Horizons staff learned to be flexible with the program and cater it to the participants’ interests. “We let them help us plot out the course,” she said. “This makes the camp more meaningful for the kids.”

New Horizons has strived to give meaningful experiences to children for the last 20 years. The center started as an after school program and grew from there. It is a non-profit organization that is separate from the White Rock United Methodist Church although the church provides the building to the school.

Tanski said it is the center’s mission that makes it special. “The mission that we have … is to serve the child … the whole child … spiritually, socially, emotionally and intellectually. That goes for the pre-school and the school age children.”

New Horizons Teacher Valerie Waterbeury added, “We’re a family.” She said the school nurtures a close-knit community. “We kind of have gotten to know each other pretty well.”

Waterbeury pointed out the school also incorporates Montessori teaching methods. Besides using Montessori tools and teachings, she said the center also uses a play based structure. She explained each day Tanski encourages students to sit for a moment with their eyes closed and determine what they would like to do during their time at the center. So students have a hand in planning out their day. 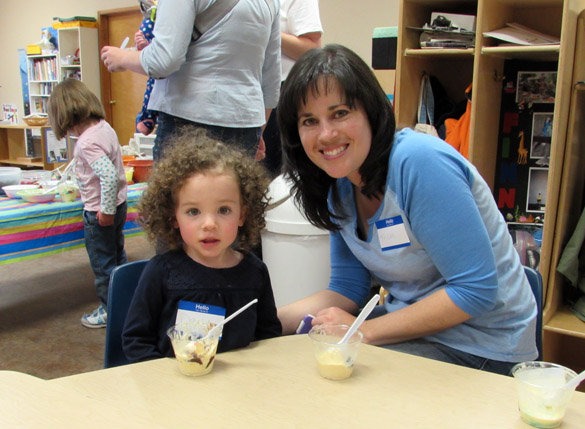 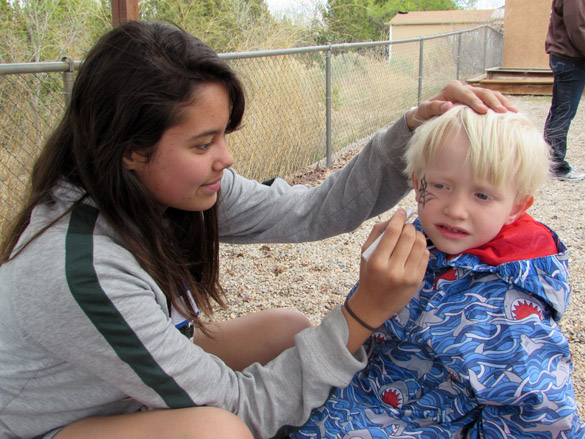 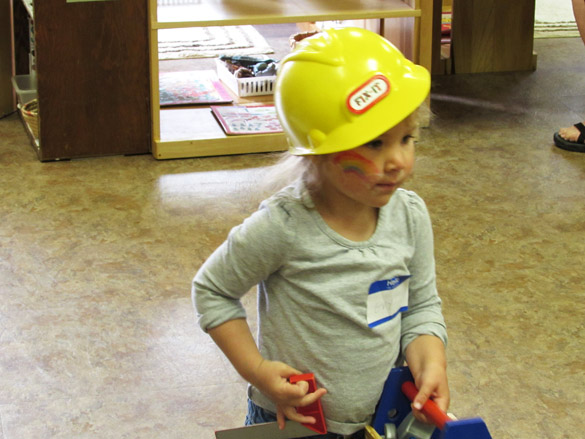 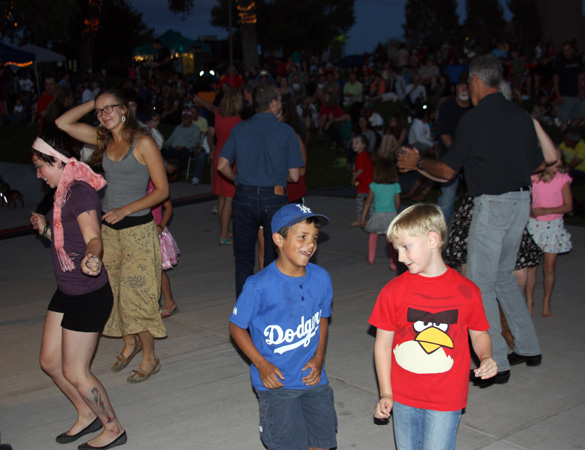