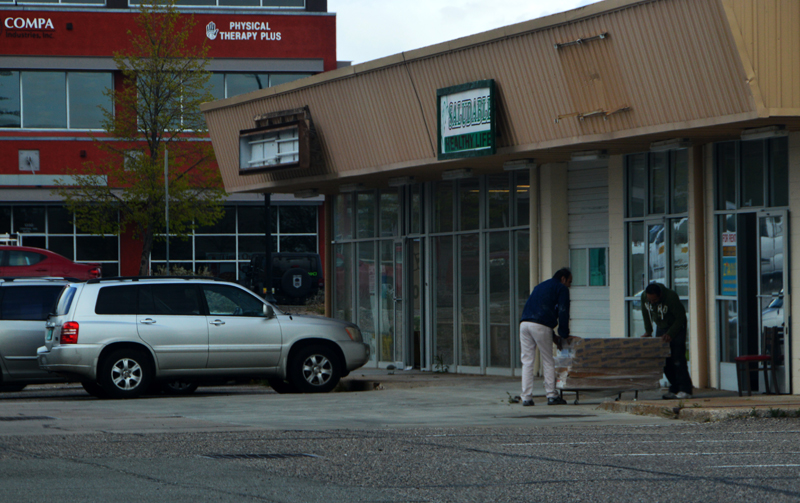 WASHINGTON, D.C. – Naval Reactors, a joint program of the Department of Energy (DOE) and the Department of the Navy (DON), announced the selection of Fluor Marine Propulsion, LLC (FMP) as the new DOE and DON contractor for the Naval Nuclear Laboratory (NNL).

Naval Reactors conducted a full and open competition for the new NNL contracts.

The estimated combined award value of these contracts is approximately $30 billion over ten years if all options are exercised.

The current DOE and DON contracts for the NNL with Bechtel Marine Propulsion Corporation (BMPC) expire Sept. 30, 2018. An approximate three-month transition period commenced July 12, which will provide stability for the workforce employed under the BMPC NNL contracts and will ensure essential continuity of operations for vital Naval Reactors work.

The contracts awarded to FMP represent the best value to the Government and will provide ten years of stability for the NNL.

The NNL comprises the DOE-owned locations and personnel responsible for developing advanced naval nuclear propulsion technology, providing technical support to ensure the safety and reliability of our Nation’s naval nuclear reactors, and training the Sailors who operate those reactors in the U.S. Navy’s submarines and aircraft carriers.

The NNL includes the Bettis and Knolls Atomic Power Laboratories, the Kenneth A. Kesselring Site, and the Naval Reactors Facility, which have proudly supported the nation since 1946.