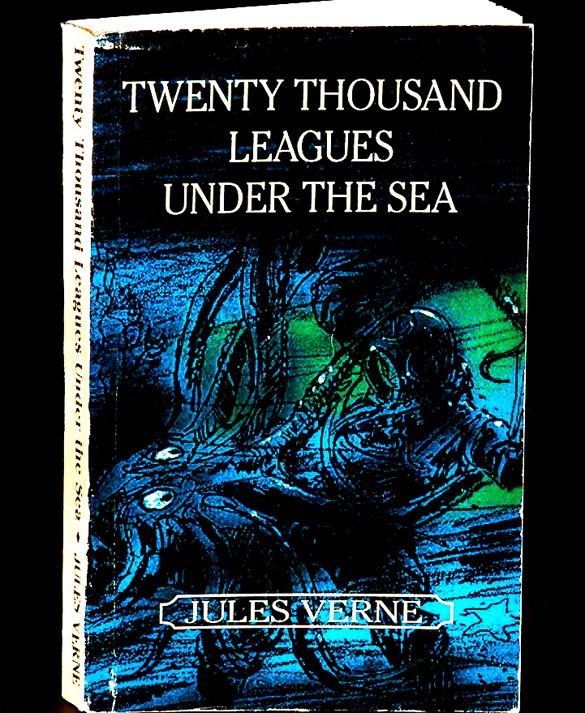 Librarian of Congress Carla Hayden announced today the annual selection of 25 motion pictures, including “20,000 Leagues Under the Sea”, that have been inducted into the National Film Registry of the Library of Congress because of their cultural, historic or aesthetic importance.