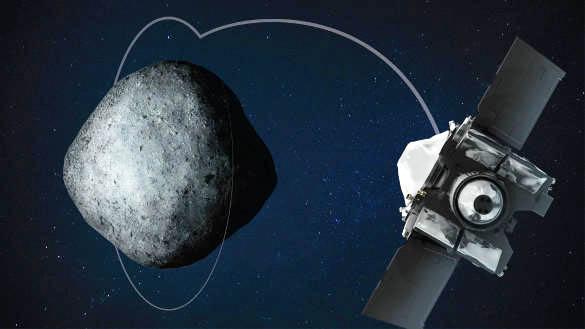 Established in 1885, the University of Arizona, the state’s super land-grant university with two medical schools, produces graduates who are real-world ready through its 100% Engagement initiative. Recognized as a global leader and ranked 16th for the employability of its graduates, the UA is also a leader in research, bringing more than $606 million in research investment each year, and ranking 21st among all public universities. The UA is advancing the frontiers of interdisciplinary scholarship and entrepreneurial partnerships, and is a member of the Association of American Universities, the 62 leading public and private research universities. It benefits the state with an estimated economic impact of $8.3 billion annually.