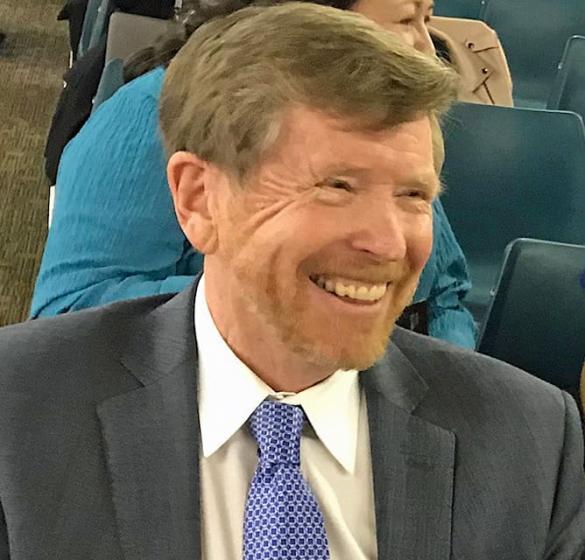 The Environmental Management (EM) program at Los Alamos National Laboratory (LANL) transferred over to the new contractor N3B this morning.

In an email to all LANL staff obtained by the Los Alamos Daily Post, LANL Director Dr. Terry Wallace said this significant change for the Lab marks the beginning of a new era.

“For nearly 30 years, the EM program has been dedicated to packaging, shipping, and disposing of legacy waste that included low-level, mixed low-level, and transuranic waste from our site. In addition, the EM scope included the water well monitoring program and clean-up of the chromium plume in Sandia Canyon. N3B is now responsible for the legacy waste program and will operate Area G (TA-54),” he said.

Wallace said over the last two-and-a-half years, Los Alamos staff executing the EM program have done exceptional work for which they should be extremely proud.

“For example, in November, they safely and successfully completed the treatment of the remaining inventory of remediated nitrate salt drums, followed by the successful treatment of the 27 remaining un-remediated nitrate salt drums in March. These drums contained waste associated with reprocessing of materials from Rocky Flats in the 1980s,” he told staff.

Wallace said the results of this hard work and extensive preparation were zero injuries, zero security issues, and zero events that significantly affected workers, the public, or the environment. In addition, important progress was made in the Laboratory’s Environmental Restoration program, including completion of construction of the chromium project interim measure infrastructure.

Wallace said while the transition is an important change for the Lab, he wanted to stress that the national security mission remains and, in fact, is growing.

“We have several hundred job vacancies in Los Alamos National Security and will work closely with Laboratory employees in good standing who supported the EM mission and wish to remain at the Laboratory to match them with appropriate jobs supporting our national security mission,” he said.

Wallace also announced that Randy Erickson, associate director for EM will become the acting director for Operations and during the next few weeks will continue to oversee the final close-out phase of the transition. He said Erickson has worked at the Lab since 1983 when he was a graduate research student. Since then, Erickson has held multiple management roles, including as deputy associate director for Threat Identification and Response and for Chemistry, Life, and Earth Sciences.

“Randy’s leadership and commitment to mission have served the Laboratory well, and I am confident that will continue in his new role with PADOPS,” Wallace said.