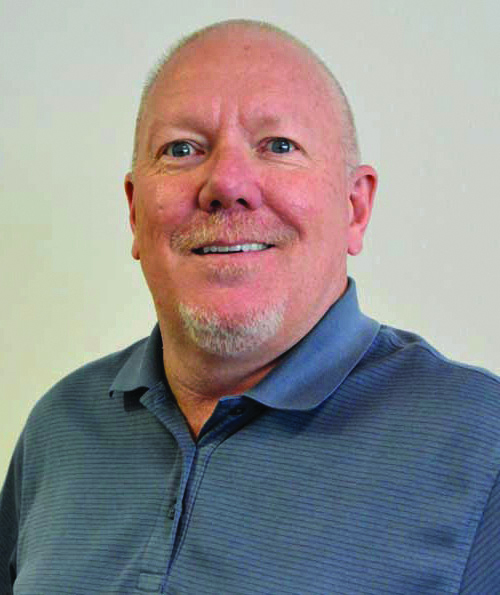 Did you know roughly half of home fire deaths result from fires that occur when most people are asleep – between 11 p.m. and 7 a.m.?

Smoke spreads quickly, and you need smoke alarms to give you time to get out. In fact, having a working smoke alarm cuts the chances of dying in a reported fire in half! Simply put, smoke alarms save lives.

A general rule of thumb is to replace the batteries in your smoke detectors when Daylight Savings Time ends and begins. Did you remember to do this with the recent time change? In addition to replacing your batteries, here are some guidelines everyone should follow:

Install smoke alarms in every bedroom, outside each sleeping area, and on every level of your home.

Test your smoke alarms every month.

Replace all smoke alarms in your home every ten years, as recommended by the National Fire Protection Association (NFPA). Some smoke alarm manufacturers advise replacing them as often as every seven years.

The NFPA says, “Smoke alarms become less reliable with time, primarily due to aging of their electronic components, making them susceptible to nuisance false alarms.” Tests conducted by the Consumer Products Safety Commission (CPSC) have shown that when any component in a smoke detector fails, the unit fails completely.

There are a variety of smoke alarm options available. To help you decide what’s best for your home, here are two of the most common types of smoke detectors:

Optical detection – photoelectric smoke alarms combine a light source and a sensor. As smoke passes between the two and interrupts the beam, it goes off.  The NFPA says, “photo-electric smoke detection is generally more responsive to fires that begin with a long period of smoldering (called smoldering fires).”

These are considered to provide adequate protection for smoldering fires, but not so much for flaming fires. However, over time, the lens gets dusty and the unit is less and less likely to “see” smoke. Typically, this type is generally used for large rooms.

Physical process – ionization smoke alarms are very sensitive, capable of detecting smoke that is not visible to the eye. This type has a radioactive element which passes a constant current through an ionization chamber between two electrodes.

Any particle that enters the chamber, like smoke, interrupts that current and sets off the alarm. This type of detector is generally cheaper to manufacturer but more prone to false alarms.

We all lead busy lives.   But are we really too busy for our own safety? Please be sure to change out your batteries with each Daylight Savings Time change. And for safety’s sake, consider replacing any smoke detector units over ten years of age.