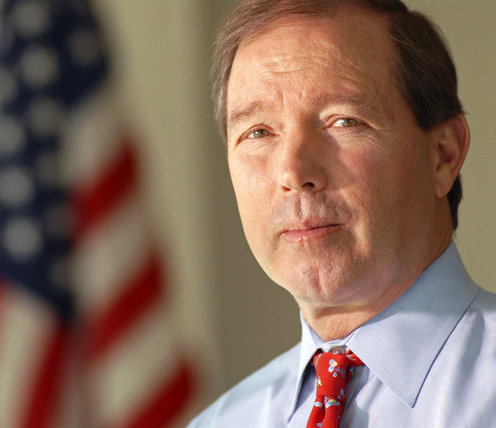 Several landmark conservation and energy bills, including the Manhattan Project National Historical Park Act, championed by Senators Martin Heinrich and Tom Udall have been included in the National Defense Authorization Act, which was finalized tonight.

The critical annual bill is expected to be voted on by the House and Senate before the end of the year. http://rules.house.gov/.

“We are closer than ever to making historic gains in protecting some of New Mexico’s most treasured landscapes,” Heinrich said. “From designating the Columbine-Hondo as wilderness, increasing public access to the Valles Caldera, and establishing the Manhattan National Historical Park, to streamlining the oil and gas drilling permit process, these provisions will have a significant impact on growing our economy. Thanks to years of effort and support from the local communities, our state will have new destinations for families and visitors to enjoy. And cooperation among federal agencies and businesses will help boost job creation and expand domestic energy production.”

Udall and Heinrich fought to include provisions in the FY2015 NDAA that would:

Establish the Manhattan Project National Historical Park in Los Alamos. The Manhattan Project National Historical Park Act (S. 507) would establish three different educational sites in Los Alamos, New Mexico; Oak Ridge, Tennessee; and Hanford, Washington. The park would conserve historic sites and artifacts that played a key role in the dawn of the nuclear era while telling the story of the creation of the world’s first atomic bomb and exploring its consequences for society.

Transition the Valles Caldera National Preserve in New Mexico to new management to increase public access. The Valles Caldera National Preserve Management Act (S. 285) would transfer management of the Preserve from the current Board of Trustees to the National Park Service (NPS) under a preserve model. Access for hunting and fishing would be mandated under the legislation. The proposal was developed after extensive input from local residents, sportsmen, veterans organizations, business owners, and elected officials.

Extend a pilot program that has helped the Bureau of Land Management (BLM) streamline the oil and gas drilling permit process while strengthening a review system that helps meet environmental and safety standards. The BLM Permit Processing Improvement Act (S. 2440) would extend a pilot program that has helped BLM balance complex demands, including oil and gas permitting and environmental management in New Mexico and other parts of the West. The pilot program has helped streamline operations in BLM field offices in Farmington and Carlsbad.