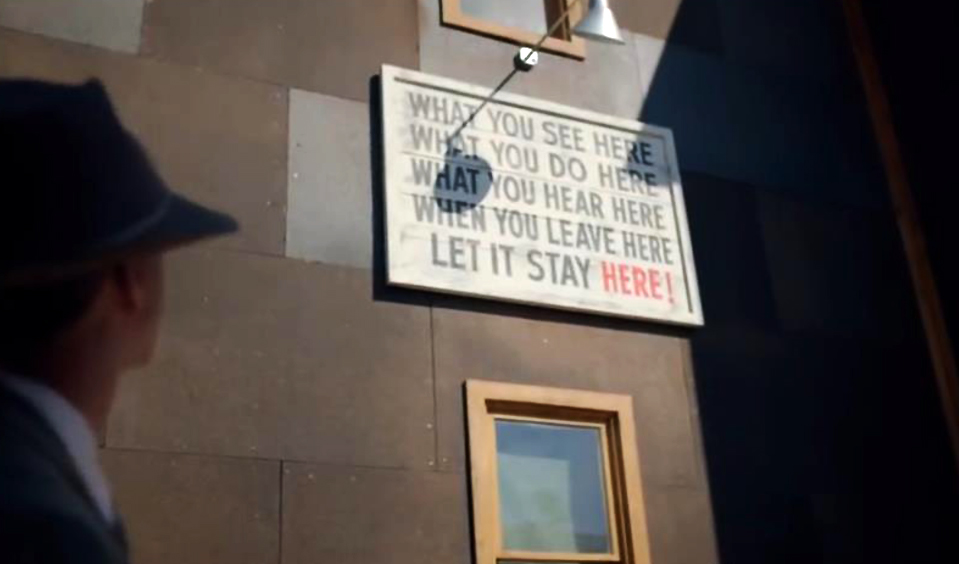 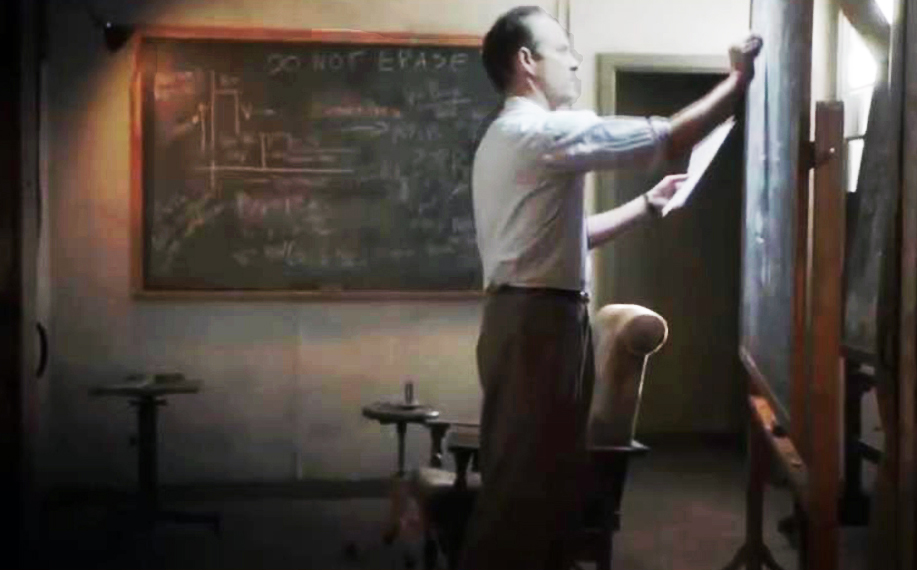 New Mexico media was invited Saturday to be among the first to see the New Mexico set and meet the cast of WGN’s America’s “Manhattan” – an original drama series scheduled to premiere Sunday, July 27.

Created and written by Sam Shaw (“Masters of Sex”) and directed by Emmy Award-winning director Thomas Schlamme (“The West Wing”), “Manhattan” enters the world of deception, danger and sacrifices that characterized one of the best-kept secrets of all time: the mission to build the world’s first atomic bomb.

The series shoots on location in Santa Fe on an expansive set that recreates the secret town of Los Alamos, home to the 1940s Manhattan Project.

Fueled by mystery and suspense, “Manhattan” is set in the 1940s in a town whose very existence is classified. Frank Winter and his team of brilliant but flawed scientists have been recruited to work on a project even they could know nothing about until their arrival. Once inside “The Hill,” a middle-class bubble on a dusty foothill in the New Mexico desert, they begin to sense that this is no ordinary assignment.

In fact, they are living in a town with the world’s highest concentration of geniuses, yet it can’t be found on any map—a place where men and women are torn between duty and their moral values, husbands and wives conceal the truth from each other and their families, the military keeps secrets from the scientists they chaperone, and the scientists keep secrets from each other. “Manhattan” depicts the wonder, danger and deceit that shadowed the first “nuclear” families.

Glen Babbit (Stern) mentors the younger scientists and helps them navigate the political minefield of Los Alamos. Charlie Isaacs (Zukerman), a wunderkind, becomes as expert in deception as he is in equations and his wife, Abby Isaacs (Brosnahan), emerges as an unlikely leader among the other wives. Frank’s wife, Liza (Williams) is a scientist in her own right—a botanist who has put her own career on hold to move to the desert with her husband and their rebellious 16-year-old daughter Callie (Fast), and in the process begins to uncover unsettling changes in their environment.

Ambitious British scientist Paul Crosley (Lloyd) takes advantage of every opportunity for upward mobility, even at the expense of the man who recruited him for the Manhattan Project. Helen Prins (Herbers) is one of the few female scientists assigned to the project and remains a complete mystery to her male colleagues, including Jim Meeks (Denham), Louis “Fritz” Fedowitz (Chernus) and Sid Liao (Shin). 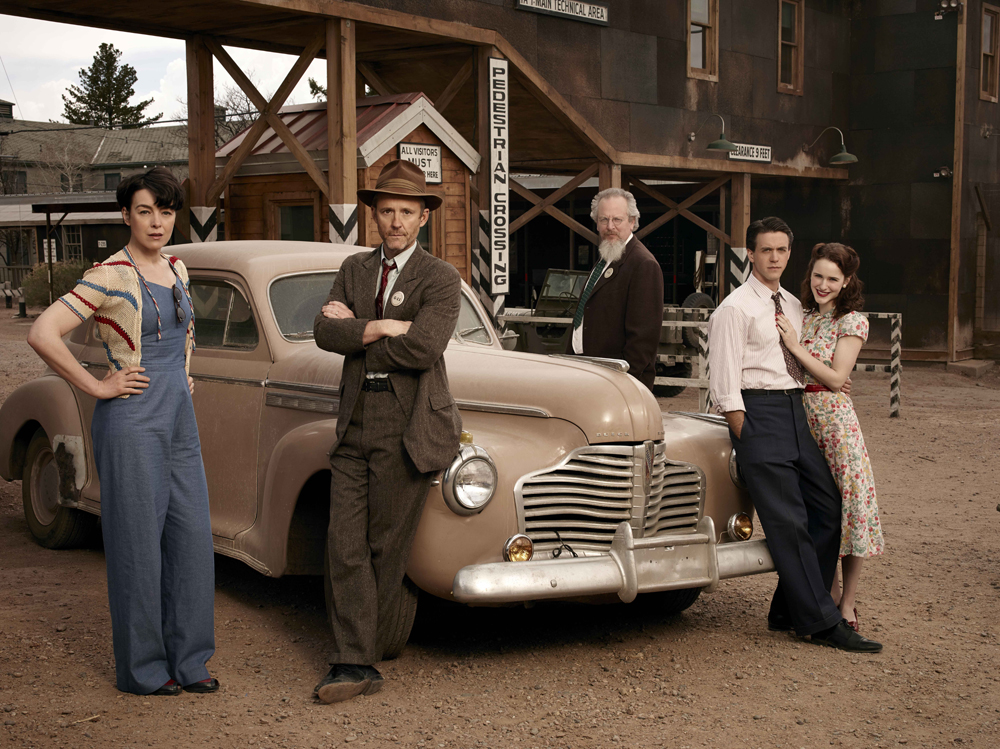 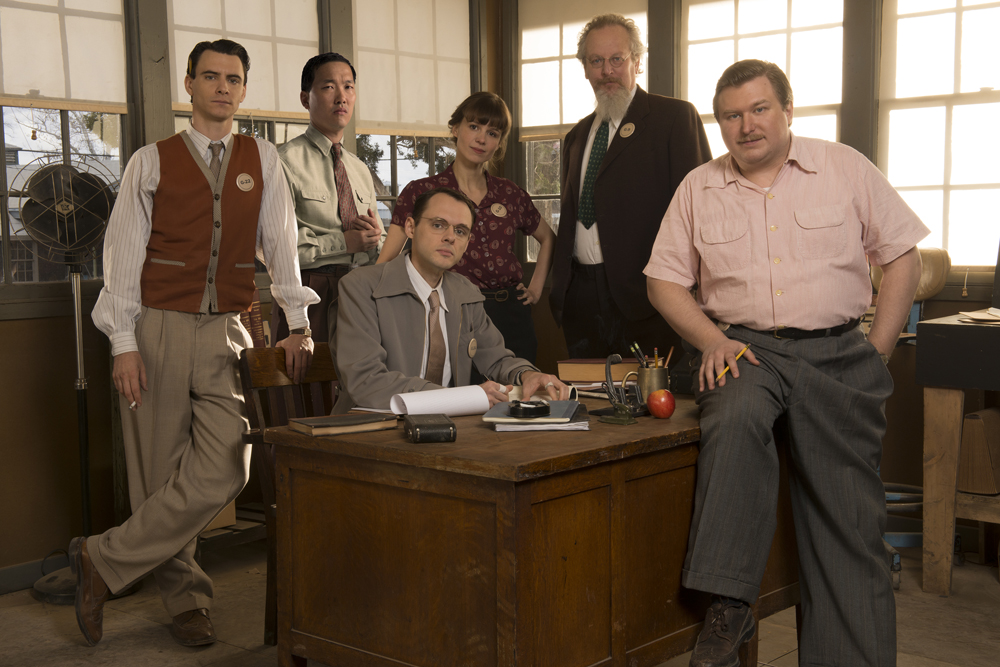 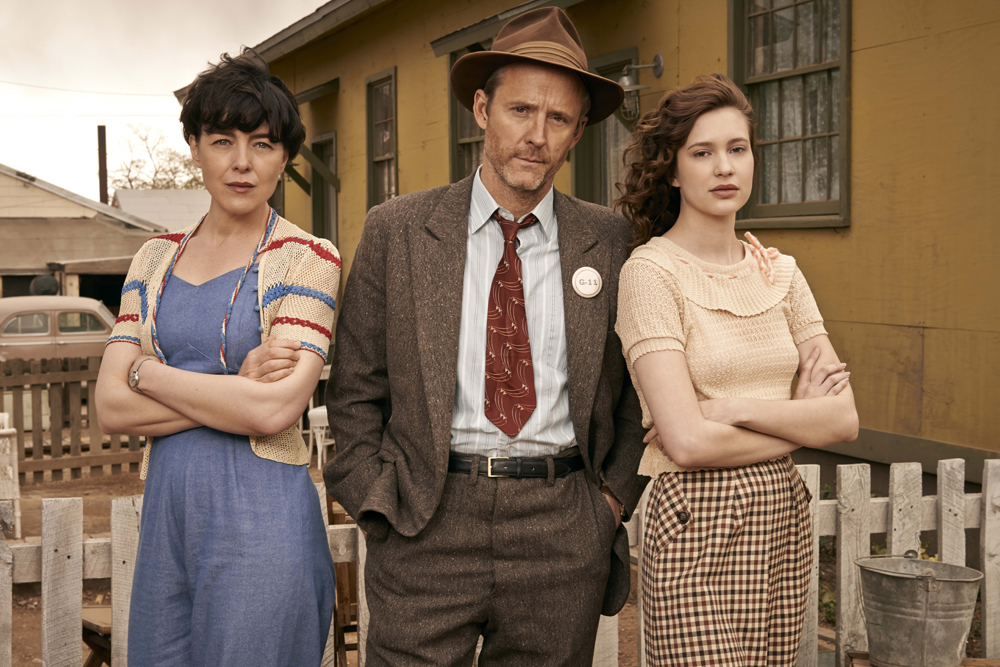 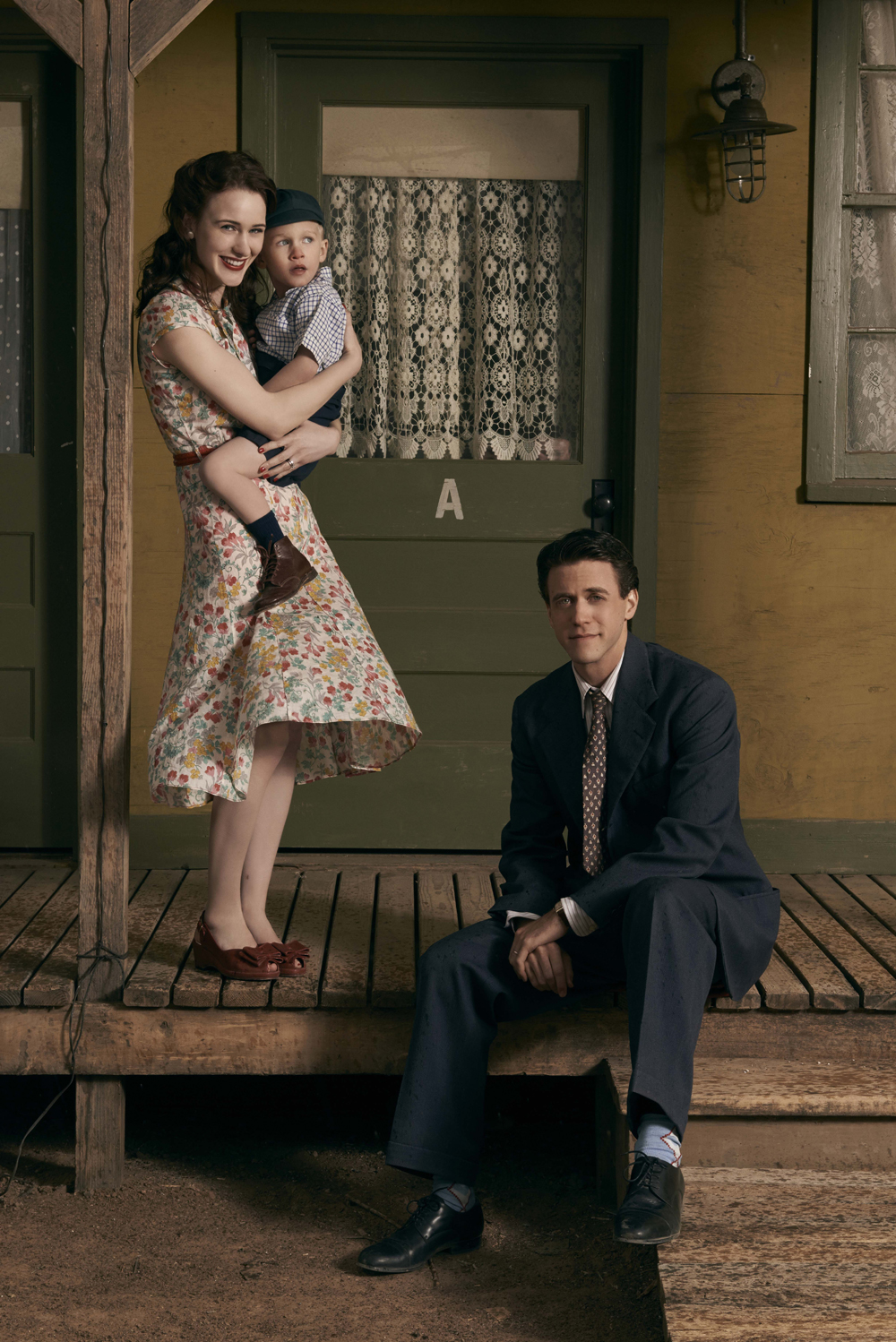 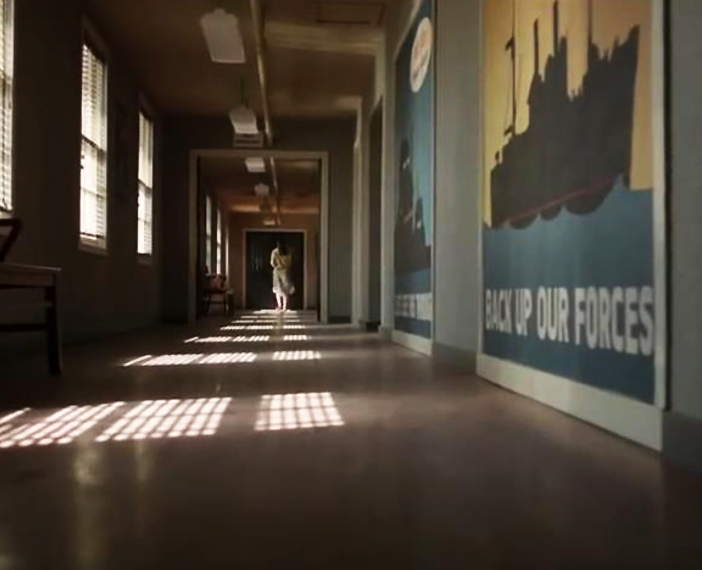 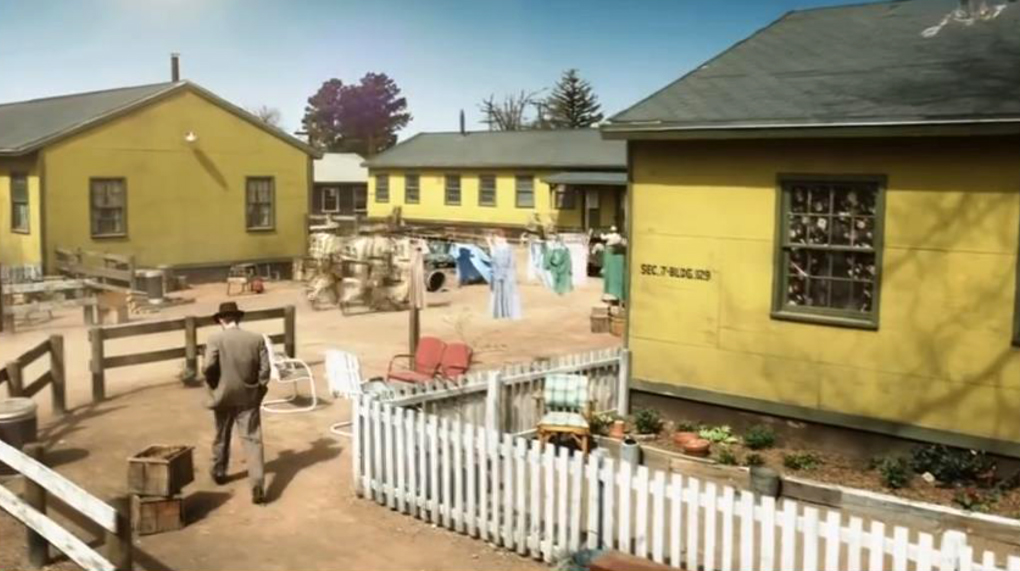