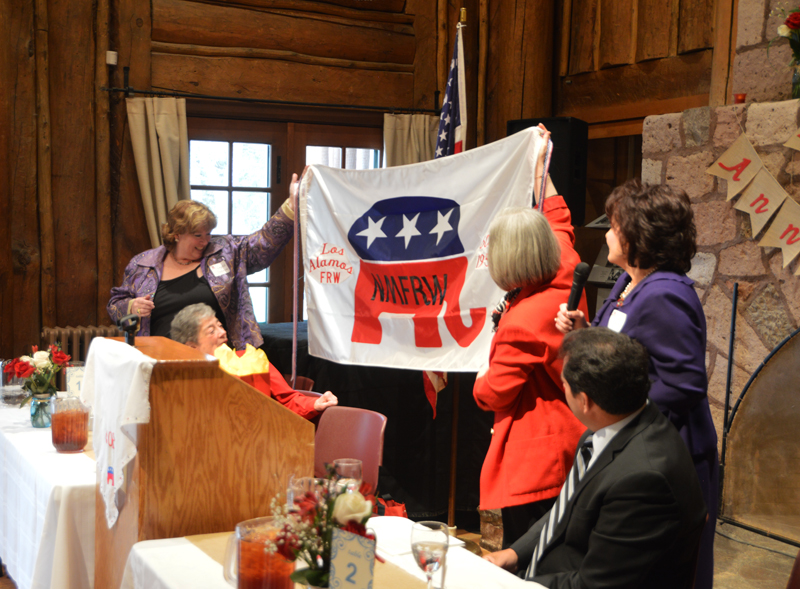 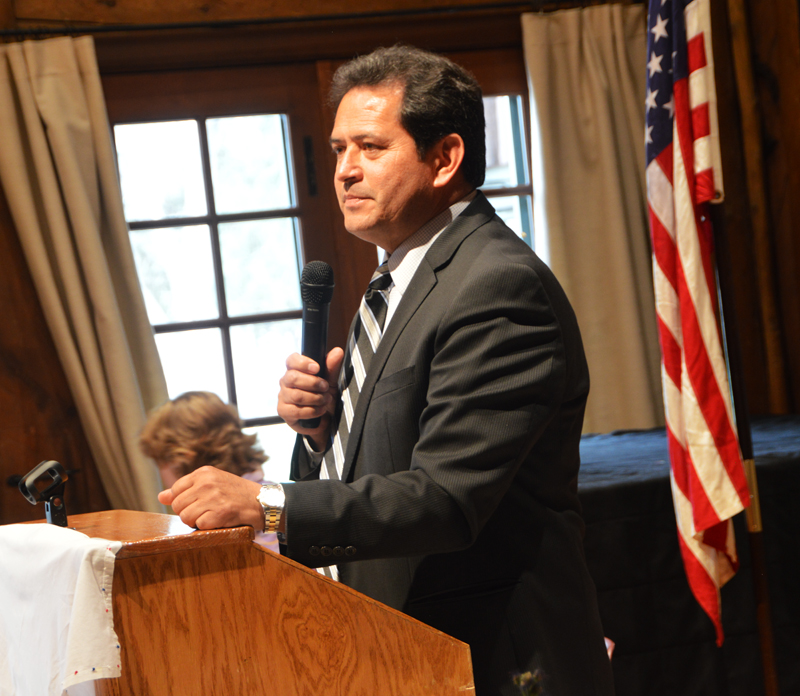 The mission of the LAFRW is to promote the principals, objectives and policies of the Republican Party, elect Republican candidates, inform the public through political education and activity, and increase the effectiveness of women in the good cause of good government. 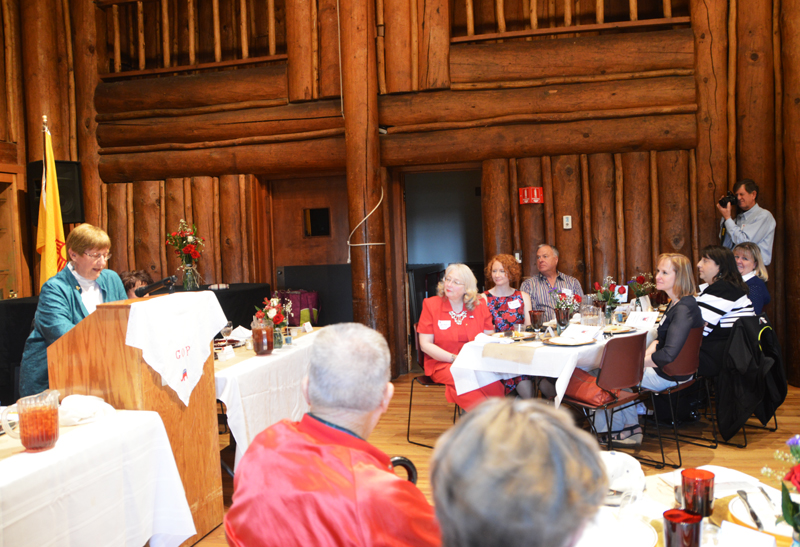 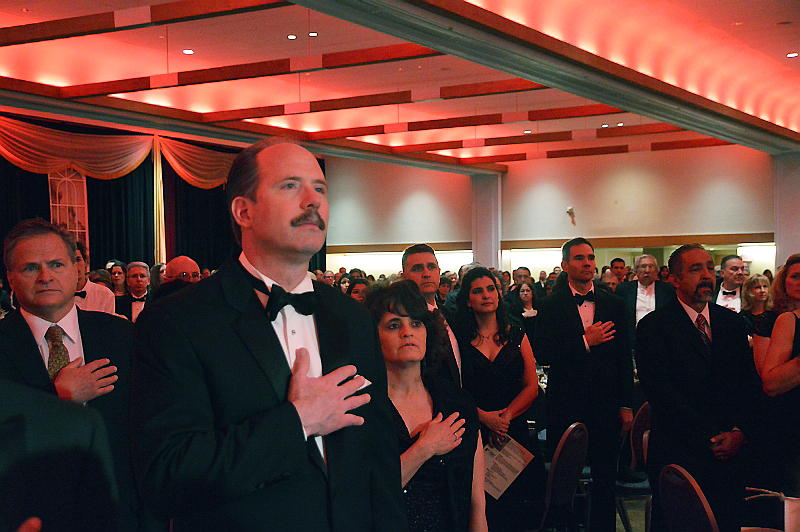 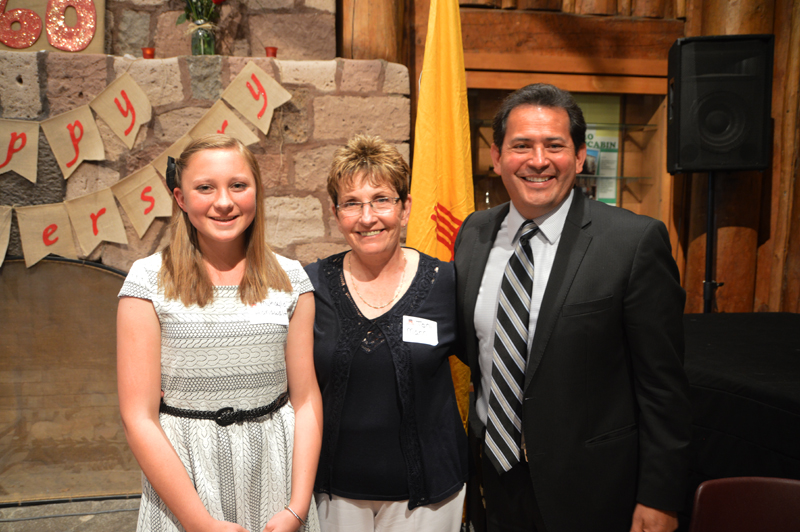 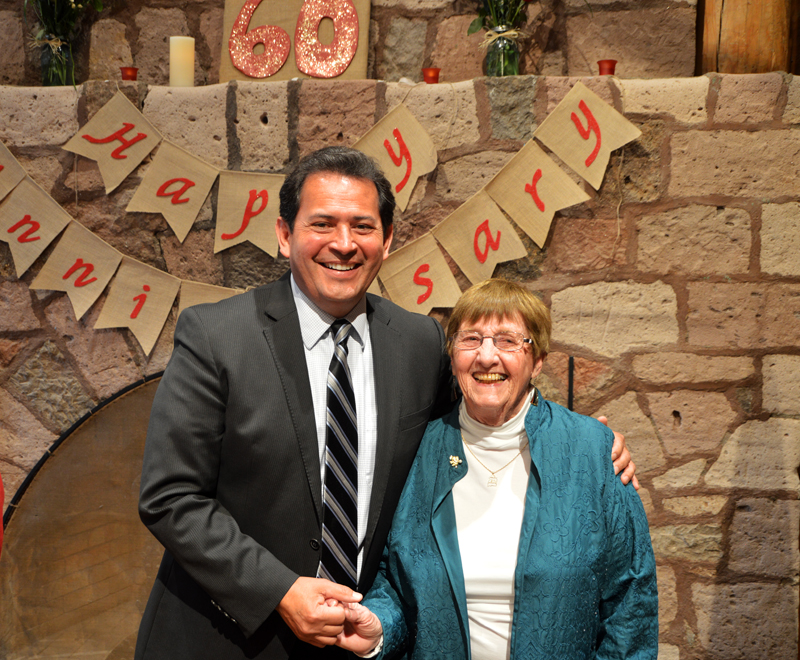 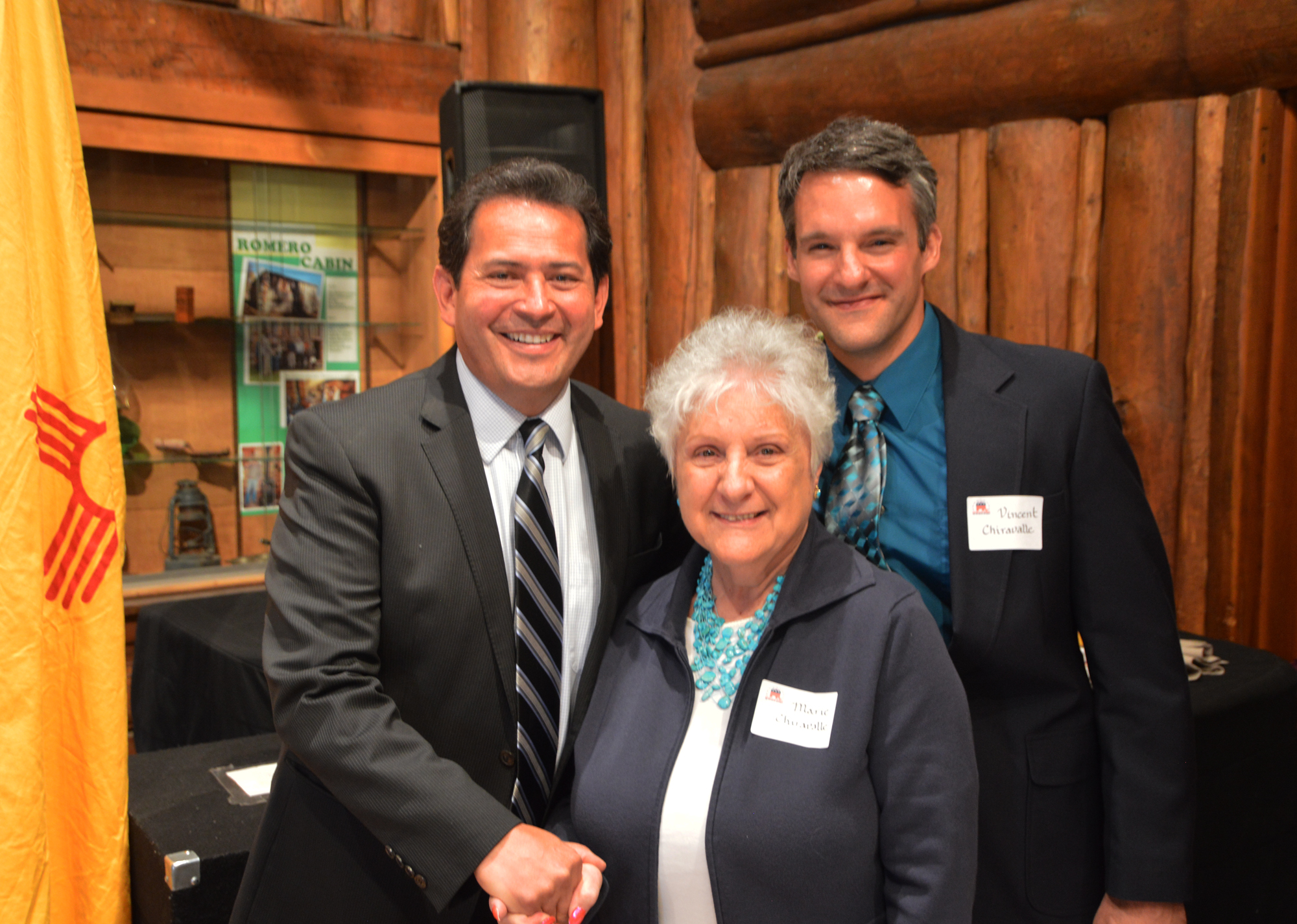 From left, Lt. Gov. John Sanchez, Marie Chiravalle and her son Vincent Chiravalle who is a candidate for House Dist. 43. Photo by Carol A. Clark/ladailypost.com 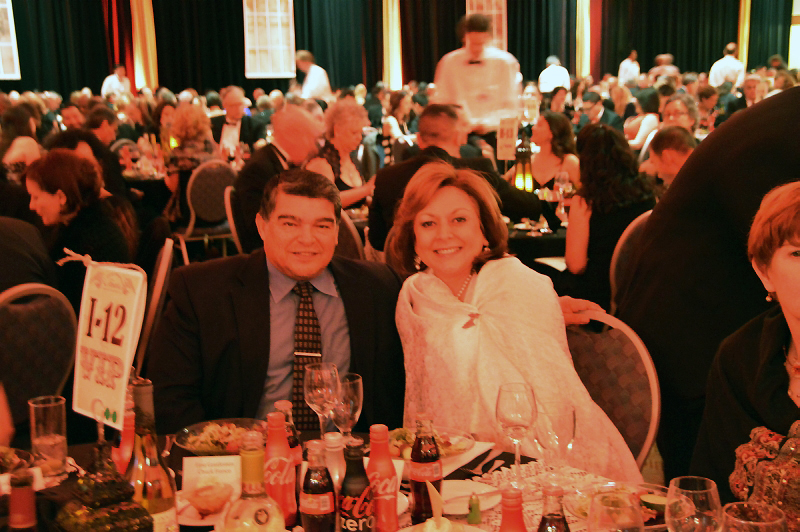 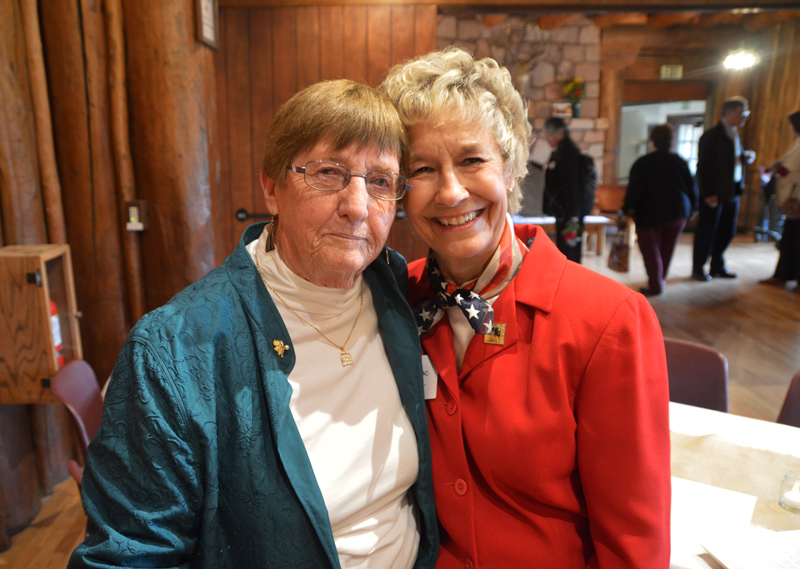