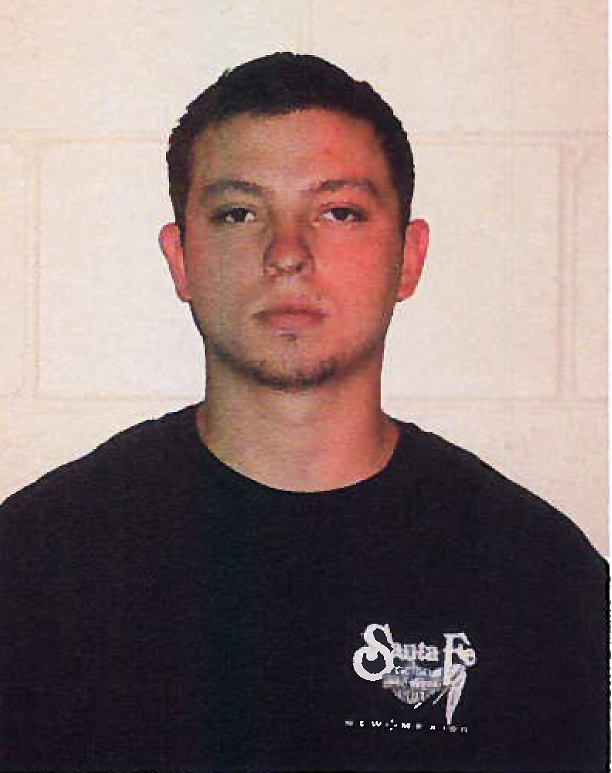 Widower Ed Lang told the Los Alamos Daily Post today that his wife would not have wanted to see the young man serve jail time who was charged in her death.

“When the district attorney brought us in and read us this plea agreement in September, I agreed because Emily would not want to see this kid go to jail … everyone who knew Emily would know that she would have felt it served no useful purpose,” Lang said.

Steven Fode, 25, of Santa Fe was driving his truck on Main Street in Central Park Square July 16 when he realized he could not turn onto Central Avenue because of the construction. He backed up his truck, hitting Emily Mares-Lang, 73, who was walking across the street in the crosswalk to join her husband and two sisters waiting in their car nearby. Her sister Mary Ann Cano was visiting from California and witnessed the truck hitting Mares-Lang.

“We had all gone to the grand opening of the new Smith’s that morning,” Lang said. “The other tragedy of this is that Emily ran into several friends of hers at that event and hours later she was gone.”

During the plea agreement hearing for this case Wednesday afternoon in Los Alamos District Court, Fode pled no contest to homicide with a vehicle by reckless driving. Judge Sheri Raphaelson sentenced him to five years supervised probation, defensive driving classes and 48 hours of community service. If he follows his probation for two years without incident, Raphaelson said Fode could appeal to have the remaining three years dismissed, Lang said. However, if he violates his probation, he could be sentenced to jail.

Fode’s mother read two statements in court that spoke to her son’s character – one from herself and the other from her son’s deacon, Lang said, adding that he and his wife’s sister Charlotte Rose Marie Townsend became emotional when they addressed the judge. They asked that Fode be spared jail time.

“He cried when we were speaking to the judge and I think he is remorseful,” Lang said.

Lang and his wife were married for 24 years. He said that since her death, he and everyone he talks to are so much more vigilant when they walk across a street – especially when walking behind vehicles.

It’s been four months since his wife’s death. When he left the courtroom Wednesday, Lang said he felt, “I’m just glad it’s over.”