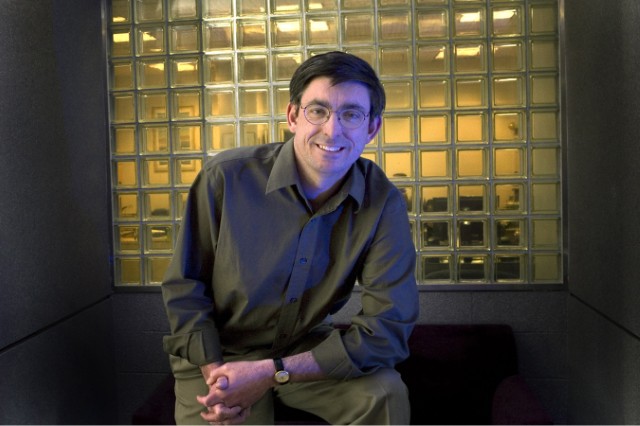 Sarrao joined the Laboratory in 1997 as a technical staff member in experimental condensed matter physics. He has held a variety of management positions including Materials Physics and Applications division leader.

His most current position was LANL’s DOE Office of Science program director, and director of the Material Radiation Interactions in Extremes (MaRIE) program.

The ADTSC is part of the Principal Associate Director for Science, Technology, and Engineering organization at Los Alamos. Sarrao will have responsibility for the Advanced Computing Solutions office, and Computer, Computational, and Statistical Sciences, High Performance Computing, and Theoretical divisions.

“John is a world-class scientist with a distinguished record of discoveries and international recognition,” Laboratory Director Charlie McMillan said. “His track record as a research scientist and his experience leading and managing a large, complex multi-disciplinary technical organization give me full confidence in his abilities.”

“The Theory, Simulation and Computation Directorate represents a unique combination of capabilities for science and mission frontiers of this century,” said Alan Bishop, principal associate director for science, technology and engineering. “John’s vision, passion and leadership skills are widely appreciated by the Department of Energy and scientific communities in Los Alamos and around the world. He will be in a position to apply these talents and help take Los Alamos to even greater heights in our next 70 years as a laboratory.”

The theory, simulation, and computation directorate is central to the Laboratory’s ability to deliver new ideas, concepts, and methodologies to improve the fidelity, reliability, and usability of scientific tools that guide and interpret experiments, and provide prediction and control for complex phenomena and systems.

He is a Los Alamos National Laboratory Fellow, and a fellow of the American Association for the Advancement of Science and the American Physical Society.

Sarrao’s new position will begin March 11. He replaces deputy associate director for theory, simulation, and computing Paul Dotson, who has served in an acting capacity since August 2011.