Four more concerts have been announced on the Los Alamos Summer Concert Series website, which features concert sponsors, artist websites, Facebook pages, YouTube videos and photos. Catch up with all the latest news and announcements at: www.losalamossummerconcertseries.com 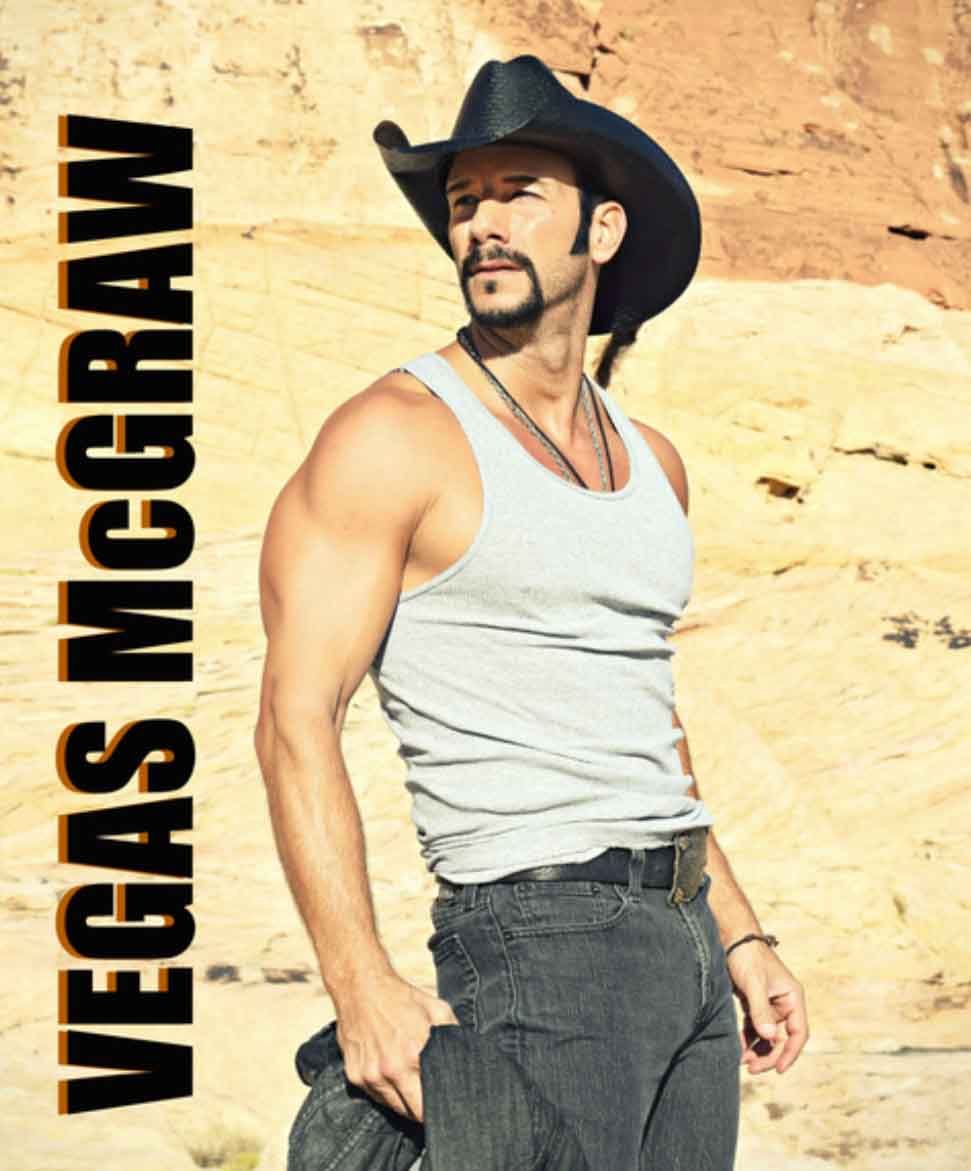 This show is a must see! With his live vocals (NO LIP-SYNCING here), Robert Bartko exudes the energy and passion of George in the 80’s and 90’s … getting the crowd on the dance floor for “Wake Me Up Before You Go-Go” and prompting standing ovations for his performance of “Careless Whisper”. He even gets the fans involved! Robert is a spot-on George Michael lookalike, with the vocal range, dance moves, crowd interaction, and charisma that will leave you cheering for an encore. Close your eyes and you’ll swear you’re listening to the real deal. 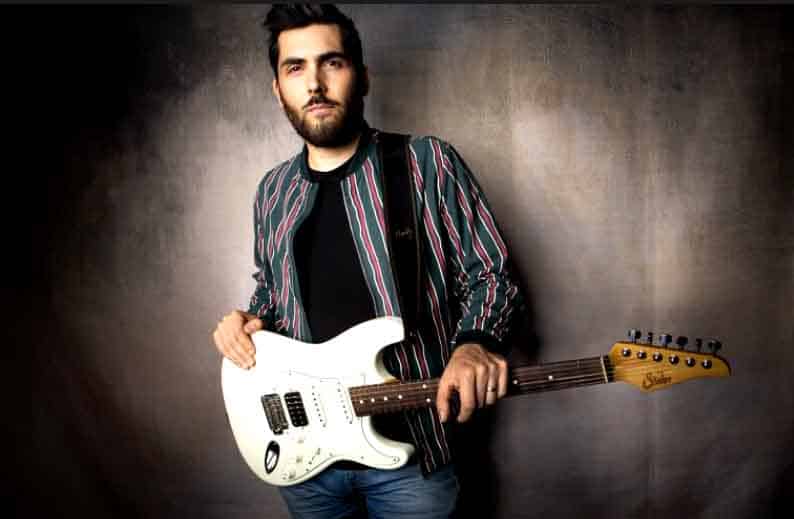 Aug. 19 – RUMOURS – THE ULTIMATE FLEETWOOD MAC TRIBUTE SHOW Brought to you by: SMSI and MERRICK 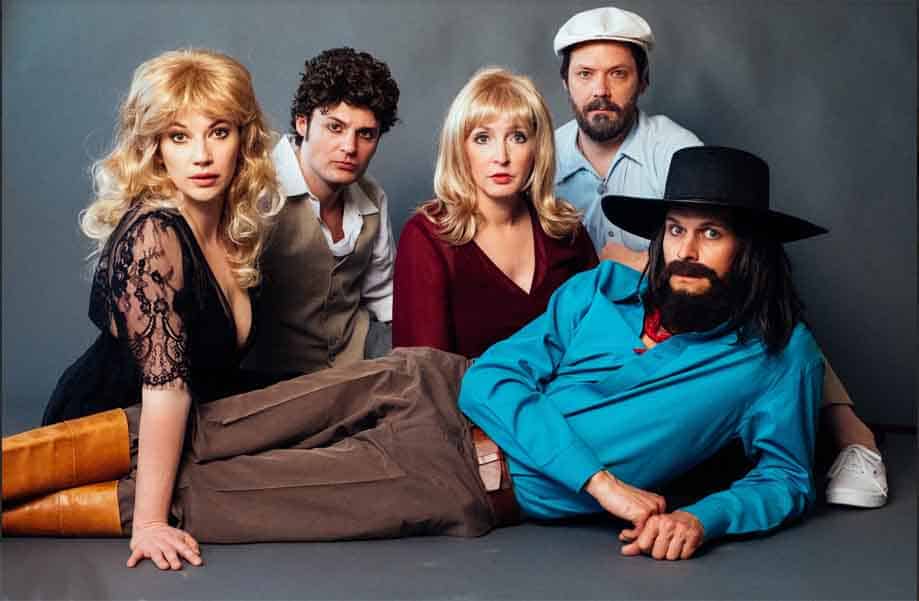 Rumours has meticulously put together a show that spares no detail. Recreating the band’s legendary persona, in all its youthful glory from 1975-1987. From period accurate equipment and costumes to spot on characterizations and musical performances, Rumours takes you back to a time when music was still an unbridled cultural experience and bands weren’t afraid to put on a show. Relive the rock and roll magic with Rumours. This tribute show regularly sells out Amphitheatre shows nationally and is a true musical delight.