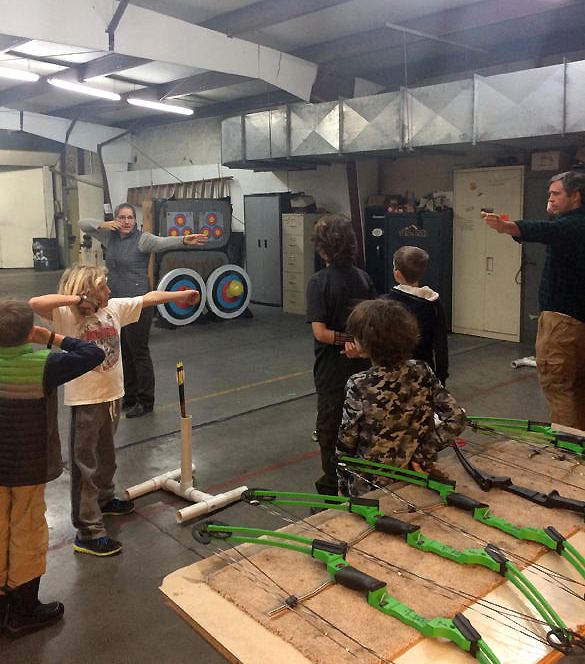 Archery coach Kathy Brooks demonstrated the correct stance at the youth archery program at the Los Alamos Sportsman’s Club Tuesday night. Photo by Maire O’Neill/ladailypost.com
By MAIRE O’NEILL
Los Alamos Daily Post
If you were to stop by the Los Alamos Sportsman’s Club on Youth Archery Night, you would be surprised to find a large group of elementary – and middle school-aged archers along with their parents ready to shoot their bows indoors.
What used to be a sport dominated by men in camouflage, has become a popular activity for many boys and girls here in Los Alamos, many of them attracted to archery by books, movies, and the Olympic Games. When the program started in early 2014, there were 12 participants and that number has doubled this year.
Los Alamos County 4-H provides training resources, insurance, and the coaching methods and the LASC has provided 10 Genesis compound bows, four recurve bows and eight targets for the program. In addition, the New Mexico Department of Game & Fish has provided strings, arrows, armguards, finger tabs and paper targets through the Responsible Hunter Program. The coaches, Mike O’Neill, David Bates and Kathy Brooks are all volunteers. O’Neill is the LASC youth programs coordinator and is a nationally-certified 4-H archery instructor.
“The goal of the program is to make every kid a winner. As well as learning to shoot a bow, the kids develop discipline, leadership, personal responsibility, critical thinking, motor skills and more,” he said.
“Archery helps me feel better about myself and is building my confidence,” said nine-year old Owen Masser who joined the program last August after his mom, Cathleen, read about it online.
Masser became interested in archery because of the character Legolas, a master bowman, in the Lord of the Rings series. He had never shot a bow before joining the program and now wants to eventually compete in the Olympic Games.
“I am so impressed with the coaches; their patience and willingness to teach. They are beyond kind and encouraging,” Cathleen Masser said. “You can tell they are invested in the children.”
Parents are very involved in the program and a parent or guardian is required to attend with every three participants. Carissa and Mike Pratt attend with their three sons, Jonah, 10, Nate, 8, and Simon, 7. The Pratt boys, who are homeschooled, are also involved in other 4-H activities including as small engine repair and food dehydration.
Middle schooler Monica Smith said she first tried shooting a bow at girl scout camp but admitted that she was also drawn to the sport by Katniss Everdeen, a character in the Hunger Games movie franchise, and the series Arrow. Dominic Wilson says he became interested after reading the Ranger’s Apprentice Series.
There is no cost for the program and equipment is available for participant use. February classes are slated 5:30-8 p.m., Feb. 14 and 28, at the LASC in Rendija Canyon.
For more information, call 309.1762 or 662.2656. 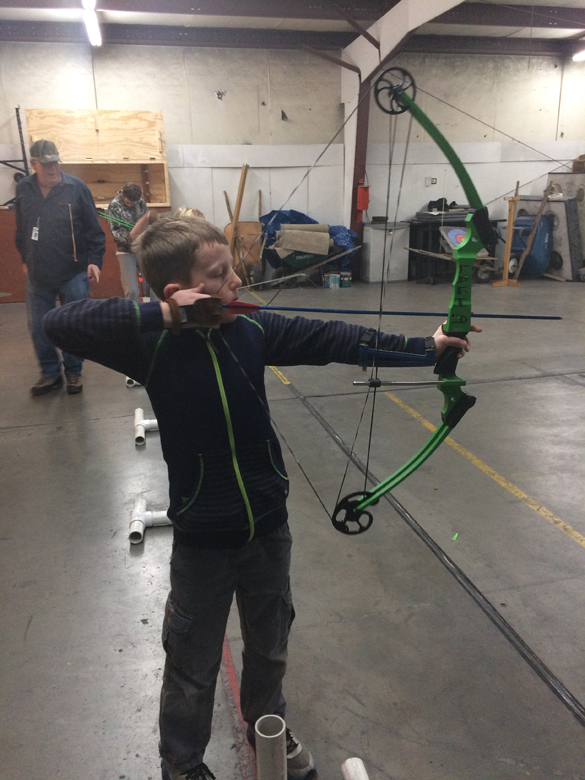 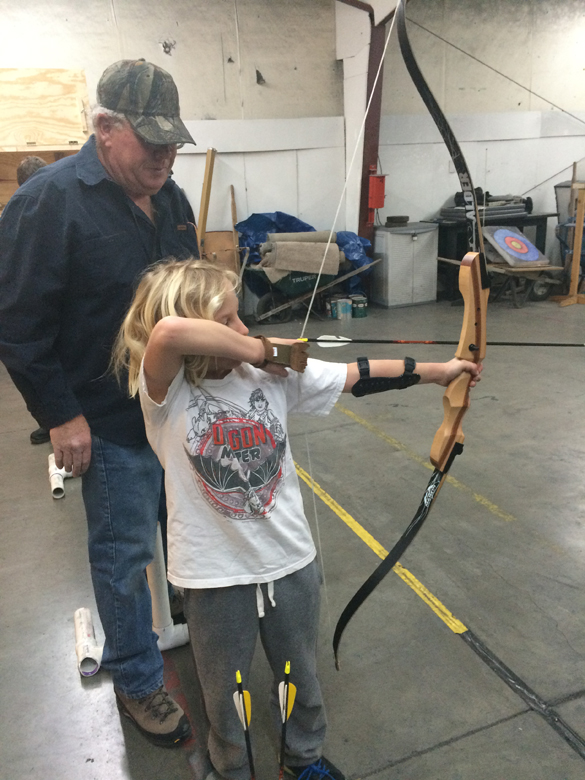 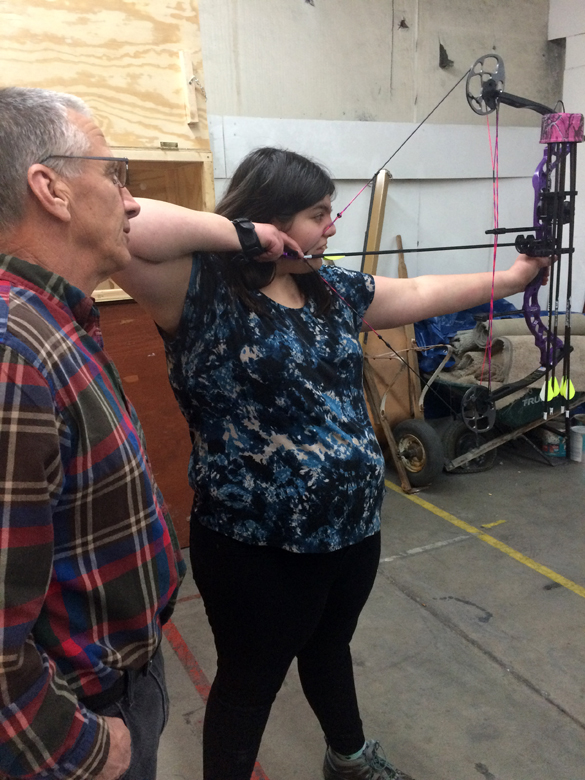