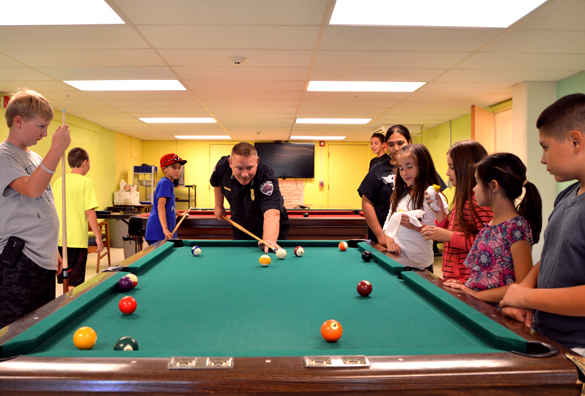 Los Alamos Police Chief Dino Sgambellone bonds with kids over a game of pool Wednesday at the Youth Activity Center. Photo by Carol A. Clark/ladailypost.com 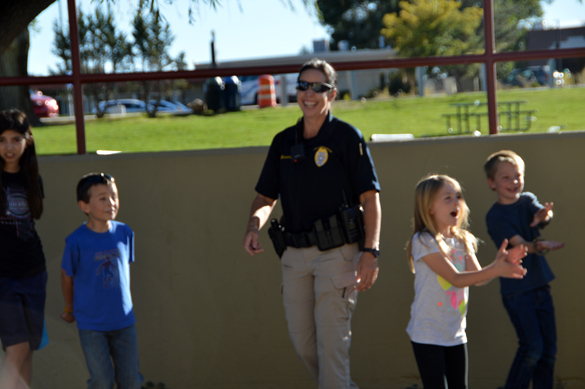 “This is so great to see the officers here interacting with the kids and Chief Sgambellone playing pool with them,” YAC Director Paul Martinez said Wednesday afternoon during an ice cream social with officers and youth at the YAC. “We are so appreciative to the Elks for doing this for us.”

Martinez had mentioned during a meeting with the Elks Club that the kids could benefit from regular interaction with the local police force to impact the kids in a positive way.

“We wanted to help the YACs continue to make a constructive difference in the community over the next nine months,” said Carolynn Sisneros of the Elks Club. “The Elks were able to procure a $2,400 grant to help the YACs.”

Police Chief Dino Sgambellone thought it was a great idea, Sisneros said, so the Elks coordinated the social with Cmdr. Oliver Morris.

Sisneros explained that the Elks purchased the ingredients and served the ice cream so the officers would have the opportunity to enjoy the ice cream and interact with the kids in a casual and reassuring setting.

“The Elks appreciate LAPD’s willingness to partake in this mutually beneficial venture,” she said.

The Elks have invited the police officers to attend a White Rock ice cream social Oct. 28 at the Youth Activity Center on Sherwood Boulevard.

“This is such a wonderful opportunity for the kids … it’s been a really great day,” Martinez said. 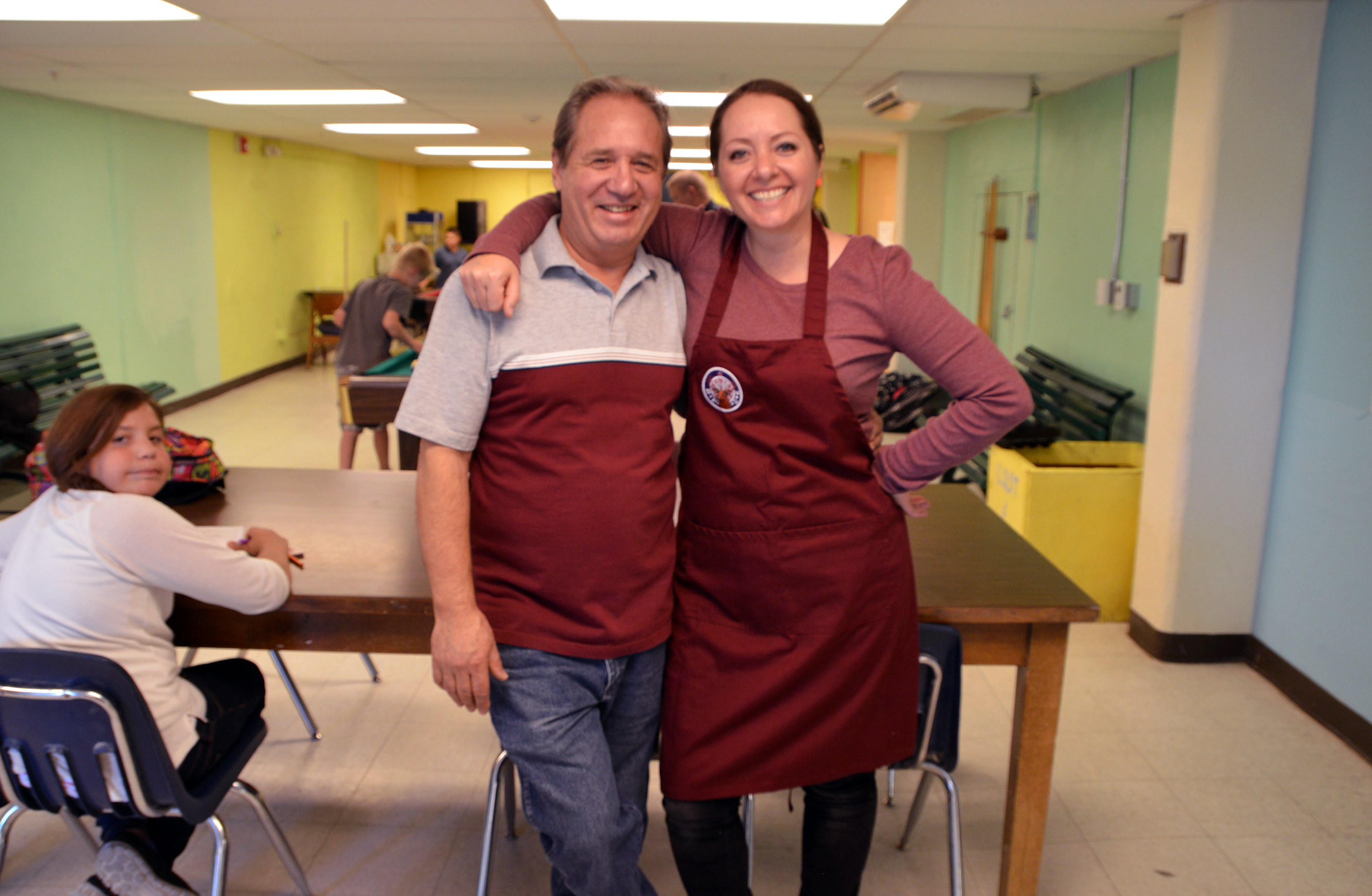 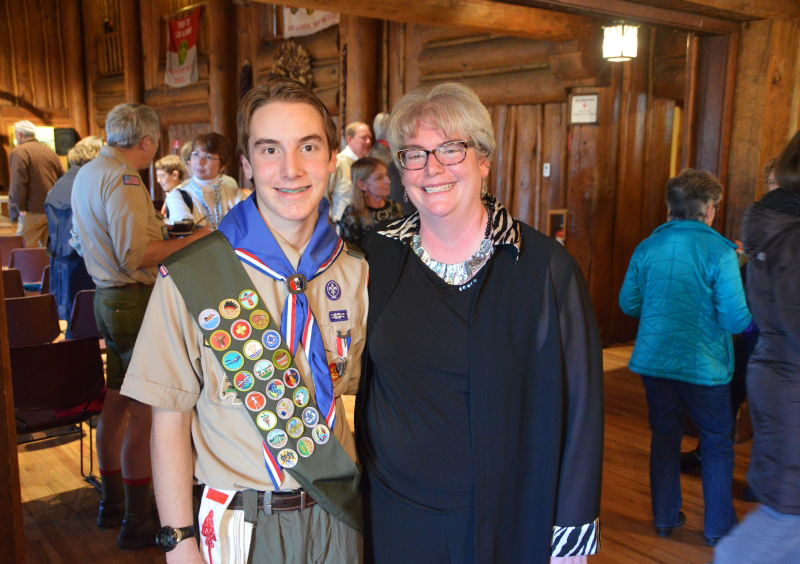 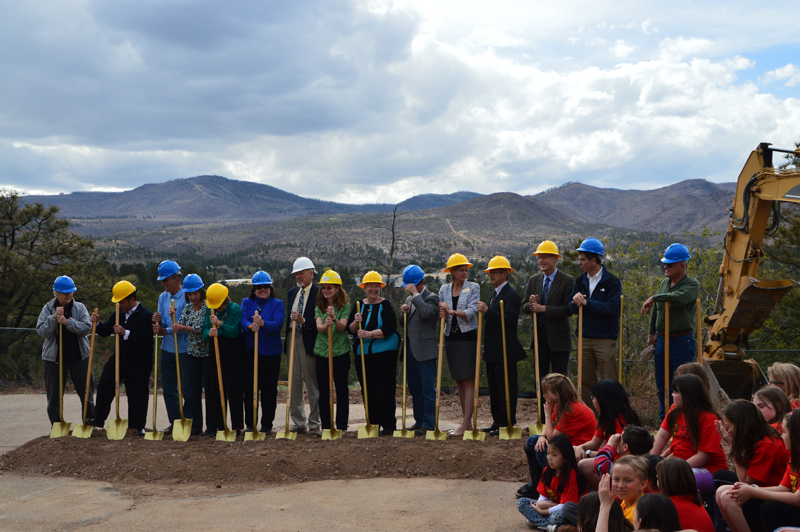