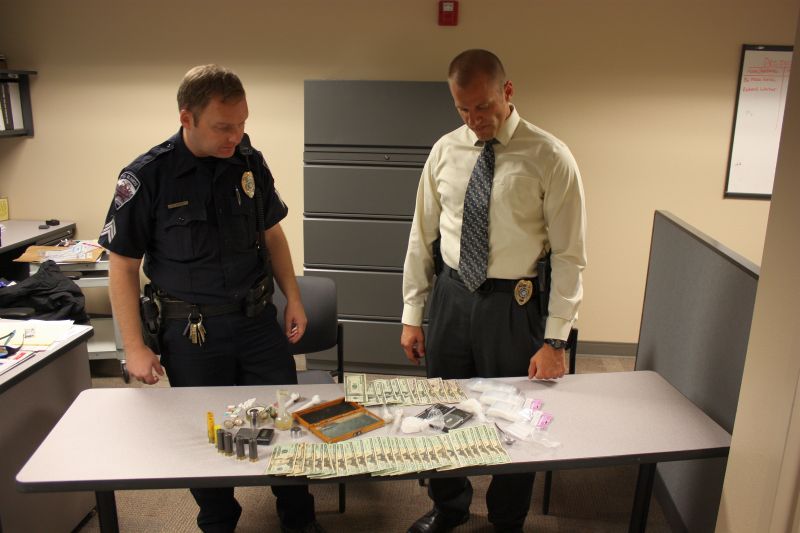 Los Alamos Patrol Sgt. Andrew Goldie and Det. Sgt. Oliver Morris examine items confiscated as part of more than a year long investigation in which several drug arrests have been made related to the manufacturing and trafficking of methamphetamine. Courtesy/LAPD

This was part of a ongoing investigation that stemmed back more than a year ago in which several drug arrests were made due to subjects manufacturing and trafficking methamphetamine. 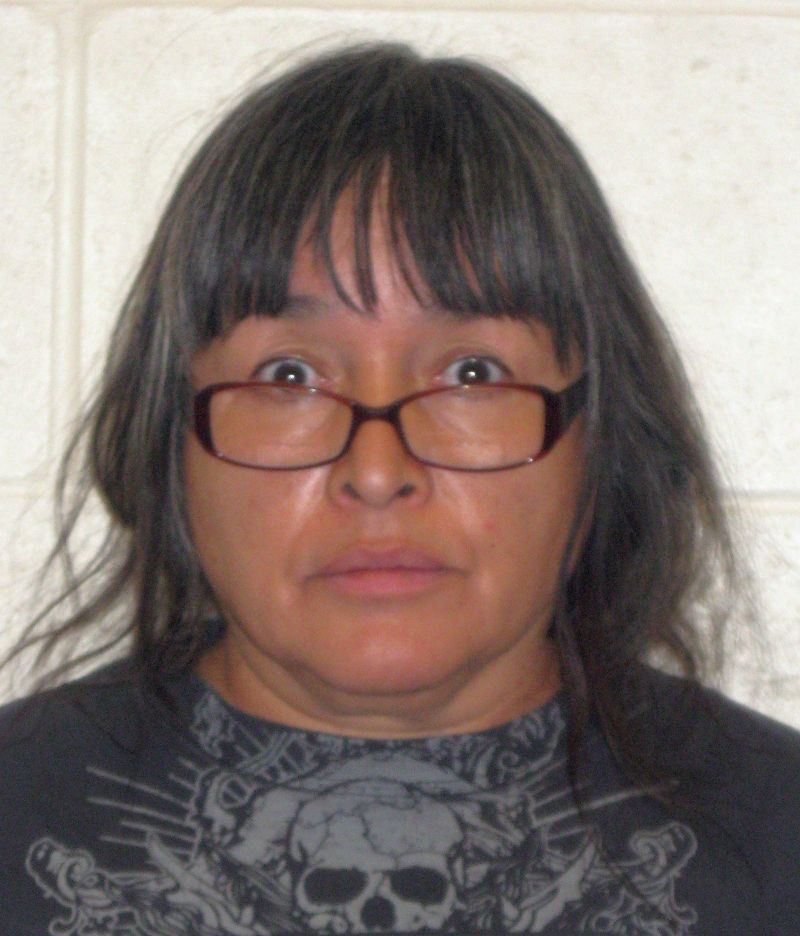 In this recent case, detectives arrested two females including Doe Chapman, 55, and Chliuyen “Cyd” Shockey, 38, both residents of Los Alamos.

The women were charged with trafficking methamphetamine, conspiracy, possession of a controlled substance and possession of drug paraphernalia.

Shockey also had additional charges for possession of several different types of controlled medication without a prescription.

Both women were arrested at separate locations simultaneously while LAPD detectives and patrol officers moved quickly and obtained search warrants. 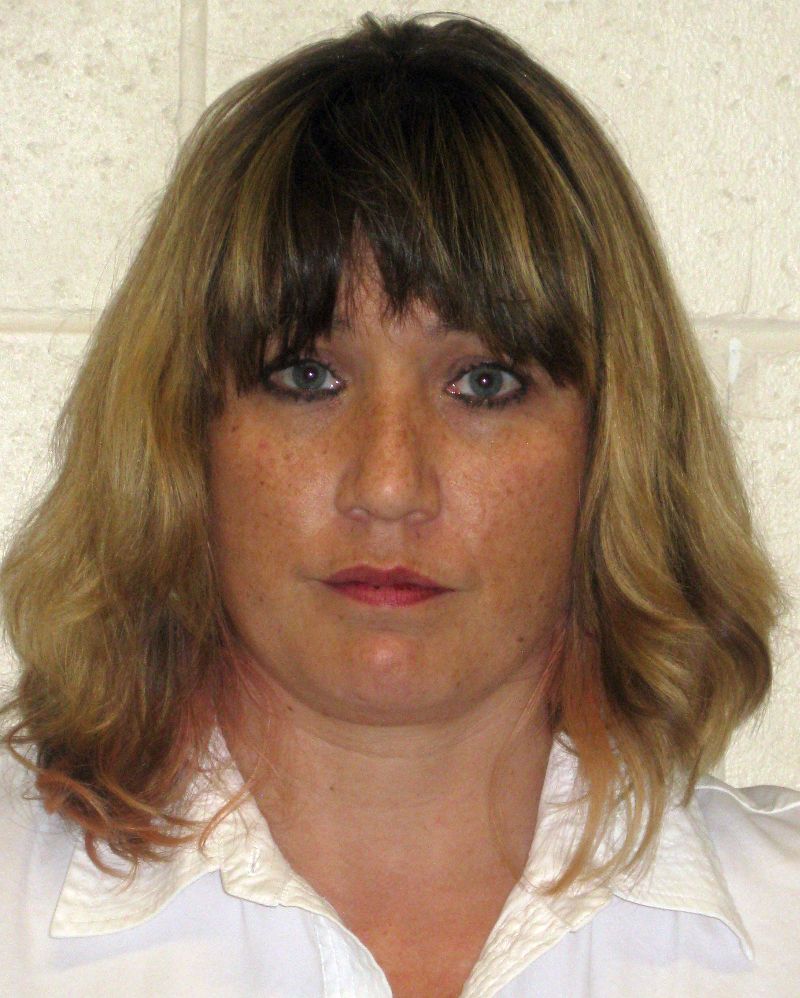 Overall, approximately 47.7 grams of methamphetamine was seized and $1,410 in cash.

The price of methamphetamine varies, however, police place a street value of the meth seized from $2,800 to $4,700.

“I am very proud of the hard work on this case by all officers and detectives who were involved,” Acting Los Alamos Deputy Police Chief Randy Foster said. “The results of their hard work will have a long-lasting positive impact on this community.“

Det. Sgt. Oliver Morris said, “This is a big victory on addressing the drug issues in our community. I have been personally approached by members of this community concerned about local drug activity. I take these reports seriously; I believe Los Alamos is better than many other areas affected by illegal drugs however I have seen how drugs like meth and other drugs drive up our burglaries and other related crimes and when we combat this issue it is better for everyone in our community. I still believe there is much more work to be done and we will be following up on many more leads as a result of this case.”