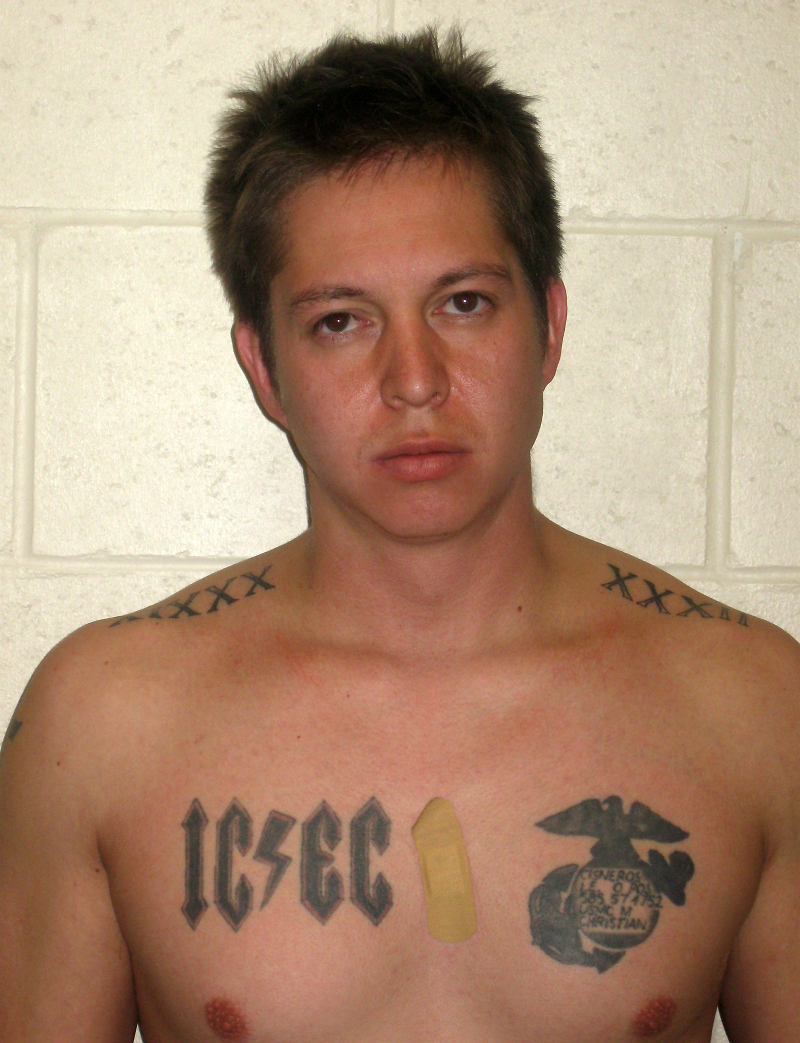 Seizing literally a split-second opportunity, Los Alamos police officers were able to tase a suicidal man, lunge across the room and snatch his gun away before he could kill himself.

For reasons unknown, Isaiah Cisneros, 26, of Los Alamos threatened to shoot himself on Nov. 24. A woman in his home on 35th Street alerted police.

The woman directed the officers to a bedroom in which they found Cisneros sitting cross-legged on the floor and facing away from them.

The officers announced their presence. Cisneros spun around as he stood up and that is when the officers saw the gun in his hand.

“He was threatening suicide and was armed … it was probably no more than a second or two away from that man being shot … he wanted to die and he wanted us to do it,” Acting Police Chief Randy Foster said. “It was a phenomenal piece of police work that those officers recognized a split-second opportunity and took it.”

Foster is referring to the fact that as Cisneros spun around, his weapon pointed somewhat toward the ground. Wilhoit acted instantly, releasing his taser on Cisneros before he could raise the gun and shoot. Duran leapt across the room and secured the weapon.

“No one was killed or injured because of the incredible actions of our officers,” Foster said. “An opportunity like this is very rare but our officers recognized it and reacted to it in a manner that kept everyone alive. These situations are always difficult but even more so in a small town like ours where we often know the people and families involved. I’ve known the Cisneros family for many years and Isaiah Cisneros since he was a child … I’m very glad that the officers were able to preserve his life … now he can get the assistance he needs.”

Following the incident, Cisneros was transported to Los Alamos Medical Center for evaluation. He was later released and transported to the Los Alamos County Detention Center. Cisneros is charged with aggravated assault upon a police officer. He has now bonded out of jail.