LAPD News:
The following information is provided by the Los Alamos Police Department.
Neither arrests nor charges indicate a conviction, and neither means that a person is guilty of the charges filed against them.
Sept. 9 at 10:32 p.m. / A 32-year-old Los Alamos woman reported that someone was being disorderly, profane, loud and boisterous in Central Park Square. 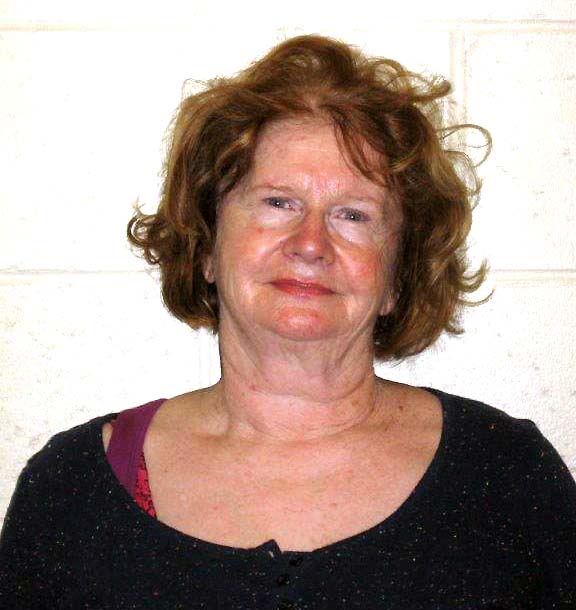