Sept. 21 at 7:19 p.m. / A 66-year-old Los Alamos woman reported that she was battered by a household member on Yucca Street.

Sept. 26 at 4:06 p.m. / Police arrested John Halladay, 41, of Los Alamos near Iris Street and 9th Street on an outstanding Magistrate Court warrant and charged him with violation of bail or probation.

Sep. 26 at 9:51 a.m. / Police arrested Tyler Bone, 44, of Los Alamos on Trinity Drive on a warrant from another jurisdiction.

Sept. 26 at 1:15 p.m. / Police charged a 15-year-old Hernandez boy with aggravated battery at 1300 Diamond Dr., and referred him to the juvenile probation officer.

Sept. 28 at 2:23 p.m. / A 20-year-old Santa Fe woman reported that someone falsely imprisoned her on Trinity Drive.

Sept. 28 at 4:14 p.m. / Police arrested Tyler Webb, 27, of Los Alamos in the 3000 block of Trinity Drive and charged him with resisting/evading/obstructing an officer and fleeing.

Sept. 28 at 8:30 p.m. / Police arrested Amanda Allen, 26, on 38th Street and charged her with defrauding an innkeeper and issued her a summons to appear in court. The estimated loss is less than $100.

Sept. 28 at 9:31 p.m. / Police charged a 16-year-old Santa Fe boy and three 17-year-old Los Alamos boys at 2025 E. Jemez Road with negligent use of explosives and referred them to the juvenile probation officer.

Oct. 1 at 3 p.m. / Police charged a 13-year-old Ohkay Owingeh boy and a 13-year-old Los Alamos boy with possession of an imitation controlled substance on Hawk Drive and referred them to the juvenile probation officer.

Oct. 1 at 1:53 p.m. / A 62-year-old Temperance man reported that someone burglarized his vehicle parked on Sherwood Boulevard. The estimated loss is unknown. 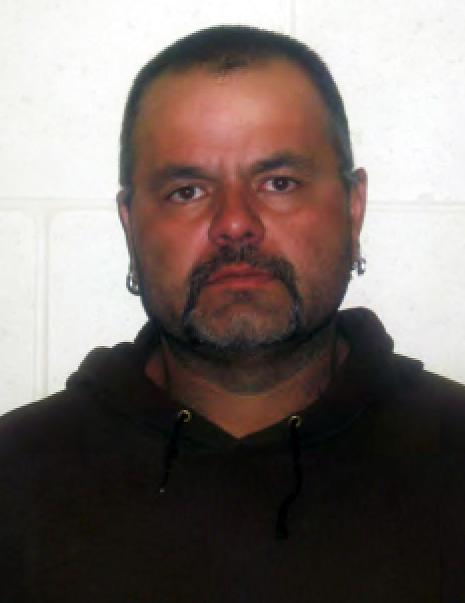 Oct. 2 at 10:54 p.m. / Police arrested Jerome Edwards, 37, of Santa Fe on West Road and charged him with driving on a suspended or revoked license.